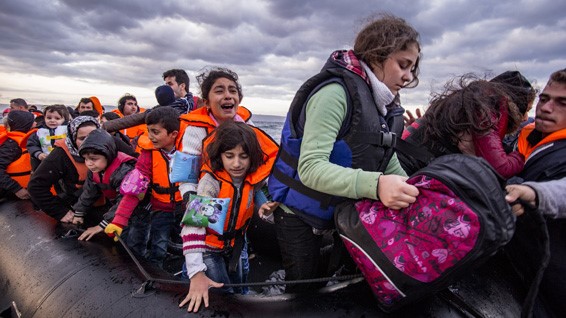 30th July marks United Nations World Day against Trafficking in Persons, established to raise awareness of the plight of human trafficking victims, and promote and protect their rights. Human trafficking is a crime and serious violation of human rights that, according to international law, includes three main elements:

1) the act of recruiting, transporting, transferring, harbouring, or receiving a person;
2) by means of, for example, deception, coercion, or abuse of vulnerability;
3) for the purpose of exploitation.

Almost every country in the world is affected by trafficking, whether as a country of origin, transit, or destination for victims. People are trafficked for many exploitative purposes: sexual exploitation (79%), forced labour (18%), forced marriage, removal of organs, forced begging, and for use as child soldiers. Between 2003 and 2016, over 250,000 victims of trafficking have been detected worldwide by the UN Office on Drugs and Crime (UNODC), with women representing 49% of detected victims and 23% made of girls.

Migrants represent a large share of the victims of trafficking, mainly due to their higher vulnerability to exploitation, which is often associated to unsafe and irregular migration. When there is no legal alternative, people attempting to flee from countries of origin seek passage through smuggling networks that can take advantage of vulnerable migrants to maximise profits. It is important to note that the concepts of smuggling and trafficking, although often overlapping in real world contexts, are ideologically separate. While smuggling implies the complicity of the person being moved, and can also refer to smuggling people out of unsafe areas with their consent, trafficking implies that the movement, or the resulting action of that movement (for example being then forced into slavery, the sex trade, having organs stolen, extortion/ransoming etc) is against the will of the target person, or is happening without their prior knowledge and consent. There are many situations where a journey begins as smuggling but becomes trafficking due to the vulnerability of the community and resultant exploitation, but the distinction is important to make. The mix of smuggling and trafficking is very present along the Mediterranean route, and it takes place very frequently because, for these people, putting their life at the mercy of smugglers/traffickers usually represents their only possible choice to reach safety, and exploitation by said smugglers/traffickers.

According to UNODC, the recent outbreak of COVID-19 pandemic has had and may have in the long term the effect of exacerbating this situation. Restrictions and the closure of borders are not stopping the movement of people fleeing conflict and violence: people now have an even greater need for the services of smugglers in order to cross borders. Restrictions also often result in the use of more risky routes and conditions, and higher prices for smuggling services, exposing migrants and refugees to increased abuse, exploitation and trafficking.

On the occasion of this World Day today we want to highlight the implementation of safe and legal routes as one of the effective solutions to the crime of human trafficking. Migrants and people who try to escape conflict and disastrous situations would be offered a valid alternative to exploitation, abuse and further risks perpetrated by traffickers and smugglers who take economic advantages from the absence of legal channels to enter safe countries.

In a context where migrants appear to be more vulnerable to these dramatic phenomena, efforts are required by everyone to offer possible solutions to stop them. Offering safe and legal passages for people who may otherwise decide to take the risk of travelling through the unsafe channels offered by smugglers, would be a step toward reducing the access of traffickers to this vulnerable community.

The impact of increased safe and legal options for migrants would be both humanitarian and economic. The humanitarian effect is clear: migrants need to have safe solutions that do not force them to rely on dangerous, often deadly, routes which expose them to exploitation. Safe entry channels would avoid that.

The economic and legal benefit is less clear, but no less impactful: by implementing legal channels to enter host countries, there would be the possibility of better monitoring, more convenient integration solutions for origin and host countries, and the elimination of a market which smugglers and traffickers take advantage of. 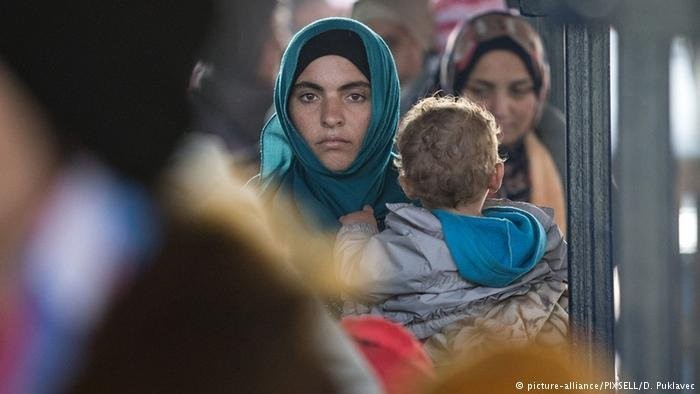 Family reunification represents one of the most common ways for refugees to enter a host country safely and legally. It is a mechanism mainly carried out by UNHCR, alongside many other organisations and institutions dealing with refugee families. It offers the possibility for refugees to reunite with their family members in their countries of resettlement, highlighting the fundamental importance of family unity. Legally entering a host country through family reunification is an important factor in ensuring that integration in host communities is made easier and more feasible for beneficiaries of international protection.

At MOAS, we have started to raise awareness on the issue of safe and legal routes, showing what they represent and how fundamental they are to prevent more deaths at sea and further risks for people fleeing from challenging situations. We also showed how COVID-19 cannot be an excuse to stop this campaign and, instead, it represents a chance to strengthen it, as the need is now very urgent. The World Day against trafficking in Persons offers us another chance to reiterate this necessity, as #SafeandLegalRoutes would be an effective way to combat this tragic phenomenon.