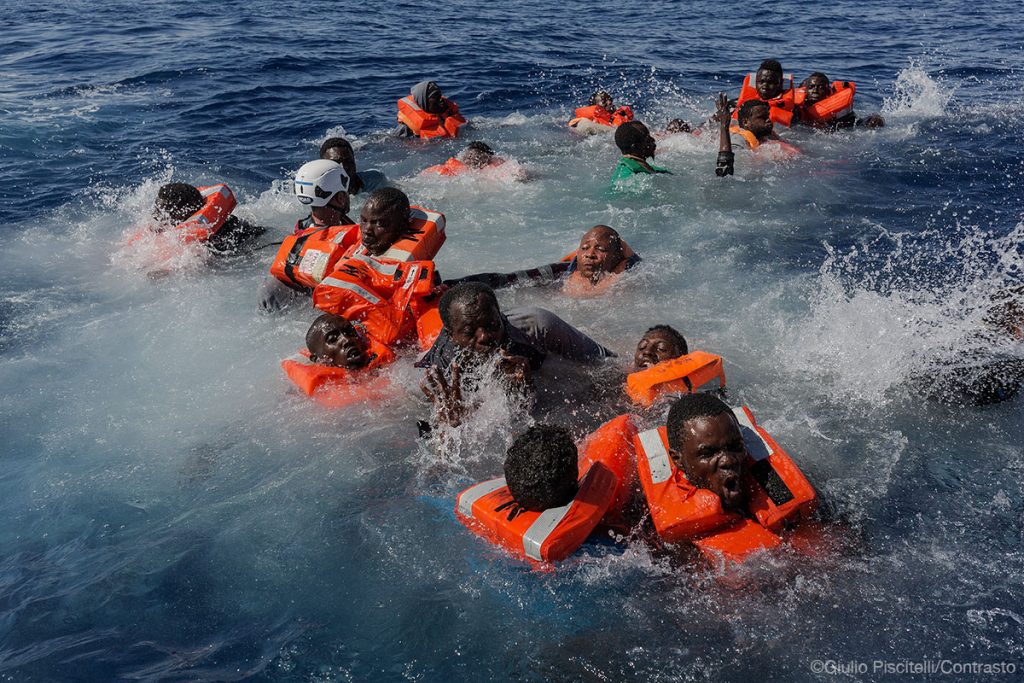 In recent years the news of deadly shipwrecks and rescues in the Mediterranean Sea has flooded our screens. Sadly, we have become numb to hearing of such tragic incidents. Instead, these stories have fueled the rhetoric of manufactured emergency, the narrative of fear and the cynicism of certain policies.

Safe and legal routes are a concrete solution to put an end to these massacres.

Since the first MOAS (Migrant Offshore Aid Station) mission, the NGO founded by my family in 2014 and the first non-governmental organization to run Search and Rescue operations in the Mediterranean, we have become direct witnesses to the lives lost at  sea.

However, although we knew that our contribution could not be considered the only solution to such a complex problem, we felt it was our duty to do our part to help alleviate the suffering in the Mediterranean and provide a lifeline for those seeking safety.

Between  August 2014 and  2017  over 40,000 people were rescued during our SAR  missions in the Central Mediterranean and the Aegean . It was an  honor to be integral to the rescue of people who  had risked everything to escape war, persecution and extreme poverty.

This ongoing massacre in the Mediterranean must be stopped, it is necessary to give desperate people the chance to reach safety in Europe, and elsewhere,  in a safe and regular manner.

In August 2017, after the European agreements with Libya, we stopped our missions as we did not wish to become implicated in this indirect refoulement mechanism to a country that was not and continues not be a safe place for returning migrants.

Five years on since our inception we believe that we cannot continue to entrust the entire management of the emergency in the Mediterranean to Search and Rescue NGOs especially now, when compared to 2013, we know so much more about this migration flow: where they start, what they risk, what routes they cross and where they are detained.

We must create a mechanism to remove the most vulnerable from the ruthless hands of human traffickers, to allow them to avoid the dangerous migration journeys , to respect international obligations on the right to asylum and to manage migration flows in order to ensure security for the countries of resettlement . This is the response we need from the international community. Implementing the “flights of hope” in several European states would be a sign of humanity and political responsibility. As this is  an appropriate model to ensure that people arrive in Europe from countries of transit safely and receive adequate psychological support, necessary legal assistance and a valid integration system. The same can be said for the  popular initiative ” Ero straniero – l’umanità che fa bene “, which has been put forward to the  Italian Parliament.

Global migration is one of the major challenges of this century, a difficult and controversial phenomenon that can only be managed by thinking outside the confines of the current system.  Let’s not turn our backs on  humanity.

SIGN THE APPEAL FOR THE CREATION OF SAFE AND LEGAL ROUTES!