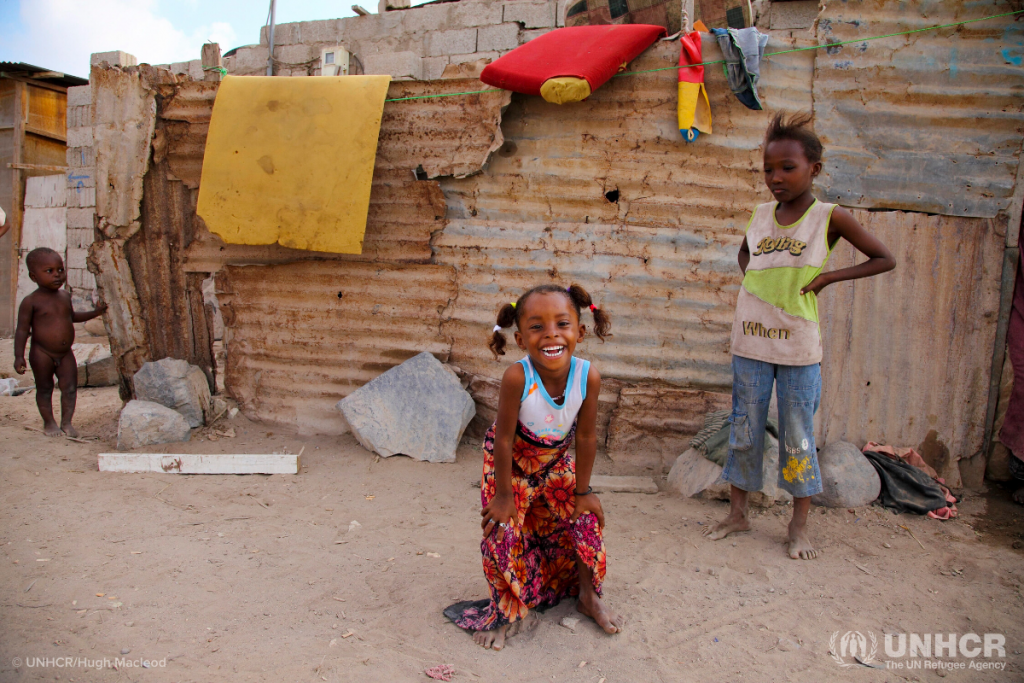 For almost three decades now Somalia has been ravaged by ongoing conflict and political instability, along with an abundance of natural disasters such as drought and famine with more than half the population living below the poverty line.

This devastating effects of the protracted conflict, which has subjected much of the population to extreme violence including kidnappings, terrorist attacks, and sexual violence in combination with worsening climate disasters has led to one of the world’s most devastating humanitarian crises of our era.

The climate-related catastrophes throughout Somalia, such as prolonged drought and flooding, have devastated communities across the country forcing many to uproot their lives. Drought has obliterated crops and killed thousands of livestock, destroying the primary source of income for many families. Moreover, the main seasonal harvest, which typically represents 75% of annual agricultural crop, produced less than half of the normal yield in 2019 as a result of the unpredictable climate changes. To worsen the situation still, in December last year the FAO reported that around 70,000 hectares of land was infested by hoppers and breeding adult locusts devastating still more people’s livelihoods. Meanwhile, according to OCHA as of May 5th this year more than 200,000 people have been affected by flooding,70,000 of whom have been subsequently displaced with 16 reported deaths thus far.

The result of these continual disasters include widespread malnutrition which has, in turn, led to the creation of over 2.6 million internally displaced persons (IDPs) in their search food, survival and safety elsewhere. There are also thousands of others living in displaced communities from countries such as Ethiopia and Yemen who are also struggling to survive in the country, who are particularly vulnerable to exploitation. Severe food insecurity in many regions is further worsened by the extremely poor and unreliable access to healthcare in many parts of the country.

The mixture of complex barriers to peace in Somalia, combined with these prolonged climate-related disasters, make it virtually impossible for much of the Somali population to support themselves independently, resulting in widespread dependency on external assistance for survival. Therefore, in response to the protracted crisis in Somalia MOAS decided to expand our operations to contribute to this crisis. 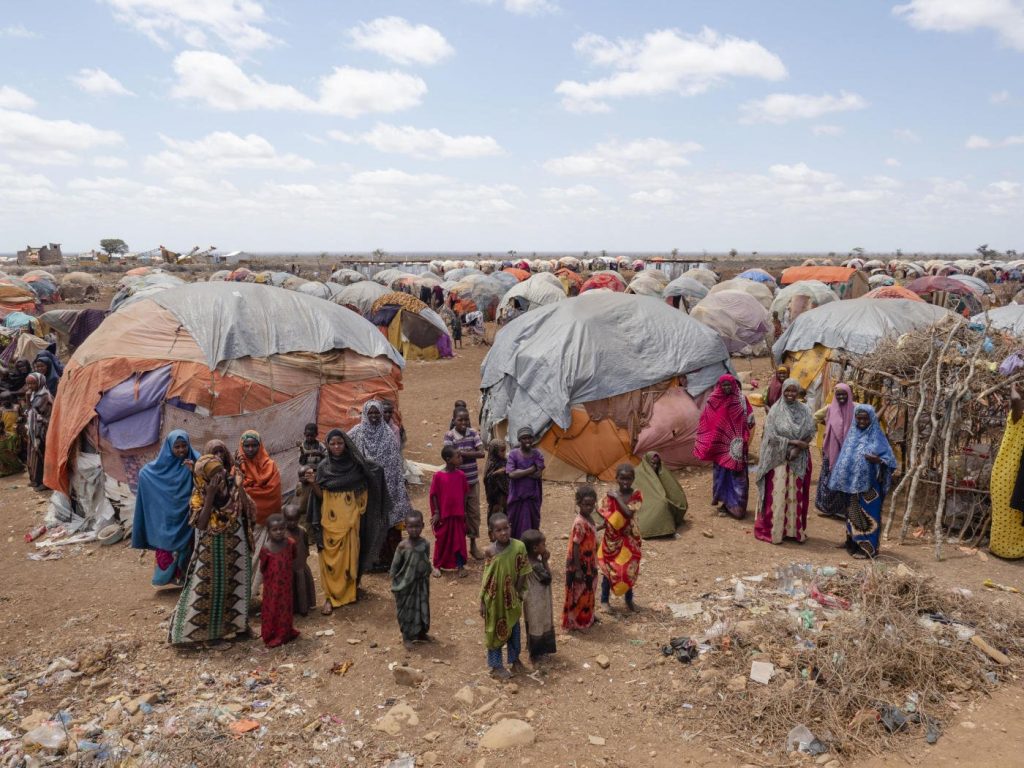 This year, MOAS has initiated our first ever aid delivery to Somalia which is due to arrive in-country at the beginning of July. In partnership with Edesia, who we work closely with to facilitate our nutritional aid deliveries to Yemen, we have shipped 25 tons of the ready-to-use supplementary food Plumpy Sup, which is specially formulated to treat moderate acute malnutrition (MAM) in children aged six months and above, to communities in need. The treatment typically lasts between twelve to sixteen weeks with one Plumpy Sup sachet being distributed each day for every child and this delivery will therefore reach thousands of children with life-saving nutritional support. This shipment is vital as one in seven children under the age of five in Somalia is acutely malnourished and as last year 1.5 million Somalis were in dire need of humanitarian assistance as a direct result of poor nutrition.

Upon arrival to Somalia, the food will be distributed by our in-country partner IMC Somalia and will help their mission to alleviate the suffering of thousands of child in local communities. Moreover, due to the insecurity of the situation in Somalia, the country is a particularly challenging context for humanitarian actors to work in as there are access restrictions, widespread violence and even targeted attacks on aid workers. We are therefore extremely grateful to be working with IMC Somalia who are very well established in the country and can ensure the aid delivery is distributed effectively to those most in need.

Of course, long-term solutions are desperately needed for the complex humanitarian crisis in Somalia which continues to face back to back climate-disasters whilst simultaneously enduring decades of conflict. Sustainable solutions are the only way to create a self-sufficient and economically independent population. However, in the meantime as unrest and climate insecurity continue to cause havoc it is vital that aid continues to get to the most vulnerable communities across this country.