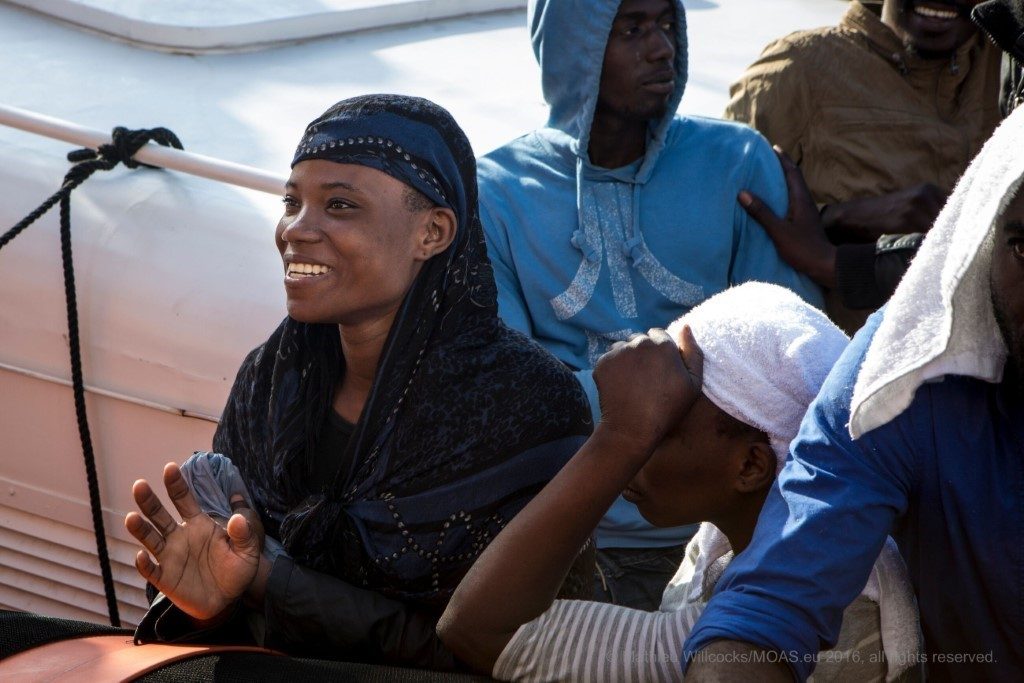 Due to stringent visa restrictions imposed by many states, and the militarisation of many borders throughout the world, it has become increasingly difficult for refugees and migrants to cross international borders in a regular way. As a result of these legal and physical obstacles, many are forced to risk their lives attempting to reach places of safety, by undertaking dangerous, irregular journeys, on which they are exposed to exploitation and violence. Consequently, there is a crucial need to implement safe and legal routes to prevent the tragedies that can occur on such pathways.

Safe and legal routes can comprise of a variety of measures, such as direct evacuations/resettlement, health visas, private sponsorship and family reunification. Yet a form highly significant, but often considered neglected, is higher education pathways, including student visas. Through such pathways, not only can refugees and migrants gain regular and safe passage to third countries, but through starting or continuing higher education, it can offer hope and a route towards a positive and independent future.

When we use the term ‘safe and legal routes’, we are referring to regularized measures and pathways that can ensure safe passage for people requiring international protection, without forcing them to put their lives at risk, and which also comply with those advocated in the New York Declaration for Refugees and Migrants of 2016 and in the 2018 Global Compact on Refugees. Within this framework, states committed to expanding the legal pathways available for refugees to be admitted to or resettled in third countries, and a key measure promoted and regarded as ‘complementary pathways’ to resettlement, is higher education pathways, through the provision of student visas and scholarships.

Among the tens of millions of forcibly displaced people worldwide, there are many university-aged people whose lives would be transformed through starting or resuming higher education. Just 3% of refugee youth access higher education, compared to the global average of 37%, yet higher education can benefit the lives of refugees in many ways. Refugees with good qualifications have a better chance of finding employment and increasing their self-sufficiency and integration. Not only can a university education enable refugees to contribute to the workforce of their host country and beyond, if they return to their country of origin, they can play a critical role in their country’s future and post-conflict stabilisation efforts.

In response to the limited access to higher education for refugees and need to expand the legal pathways available to them, in 2019, the UNHCR unveiled Refugee Education 2030: A Strategy for Refugee Inclusion, in which they set the target of ensuring that 15% of refugees are enrolled in higher education by 2030. For such a goal to be achieved, significant steps need to be taken, particularly through governments easing the provision of student visas for refugees. The availability of student visas is essential for refugees to pursue higher education opportunities. However, the number of student visas granted to them has been marginal over the last decade. Between 2010 and 2017, 54,200 permits were granted to refugees from Afghanistan, Eritrea, Iraq, Somalia and Syria for study purposes to OECD member countries, and in 2016 for example, only 0.4% of total student visas issued by OECD members were granted to refugees from these countries.

The provision of student visas has been a complex issue in recent years, and refugees face many obstacles and ‘red tape’ to obtain them, even if they have gained a place or scholarship at a university. Prospective refugee students are subjected to extensive screening processing, and there have been notable instances of refugees being rejected student visas on the basis of instability within their country of origin. This is suggested to be due to concerns within national governments of what refugee students plan to do following completion of their studies, and intentions of claiming asylum. Such fears are having a clear impact on the provision of student visas for refugees, as countries including Cyprus have explicitly stated they are cutting student visas to deter asylum seekers. 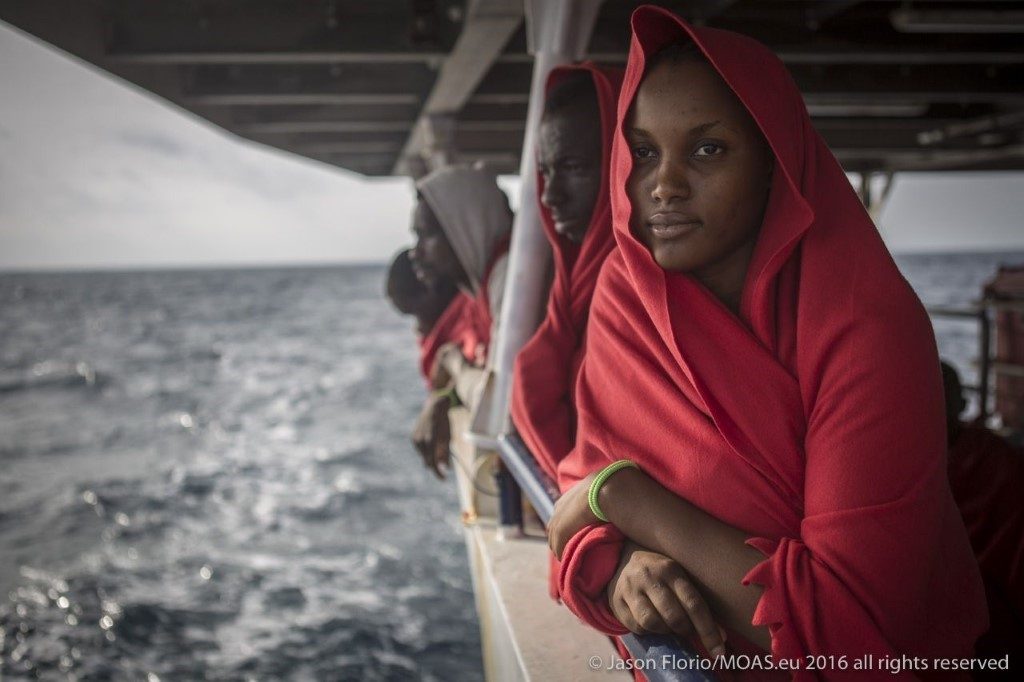 Expanding the provision of student visas is a crucial step to increasing access to both safe and legal routes and higher education opportunities for refugees. However, according to the OECD, although there are numerous refugees eligible for student pathways into third countries, in practice, there are several additional barriers to refugees accessing them, including financial constraints such as living and tuition costs, providing evidence for educational qualifications and proving language proficiency. Consequently, higher education pathways for refugees need to include measures to overcome such obstacles. In conjunction with this, the UNHCR has identified conditions that higher education programs in third countries must adhere to be viable options, including assistance accessing visas and safe passage, and funding for travel, accommodation, subsistence, language training and tuition.

Considering such requirements, there are multiple higher education programs that offer complementary pathways for refugees. For example, the Student Refugee Program (SRP) combines higher education opportunities for refugees with resettlement in Canada. In addition, programs specifically offering student pathways to Syrian refugees have been established in several countries, as for example, the French-based L’Occitanie Scholarship Program, provides scholarships, help with visa procedures and language tuition to Syrian refugees.

Higher education opportunities can change the lives of refugees and migrants, and student visas enable such opportunities to be realised without forcing people to put their lives at risk on perilous journeys. At MOAS, improving access to both education and safe and legal routes are vital components to our work, and expanding the provision of student visas for refugees and migrants represents a highly important measure we are advocating through our #SafeandLegalRoutes campaign. 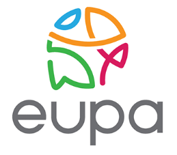