AN INTRODUCTION TO SAFE AND LEGAL ROUTES 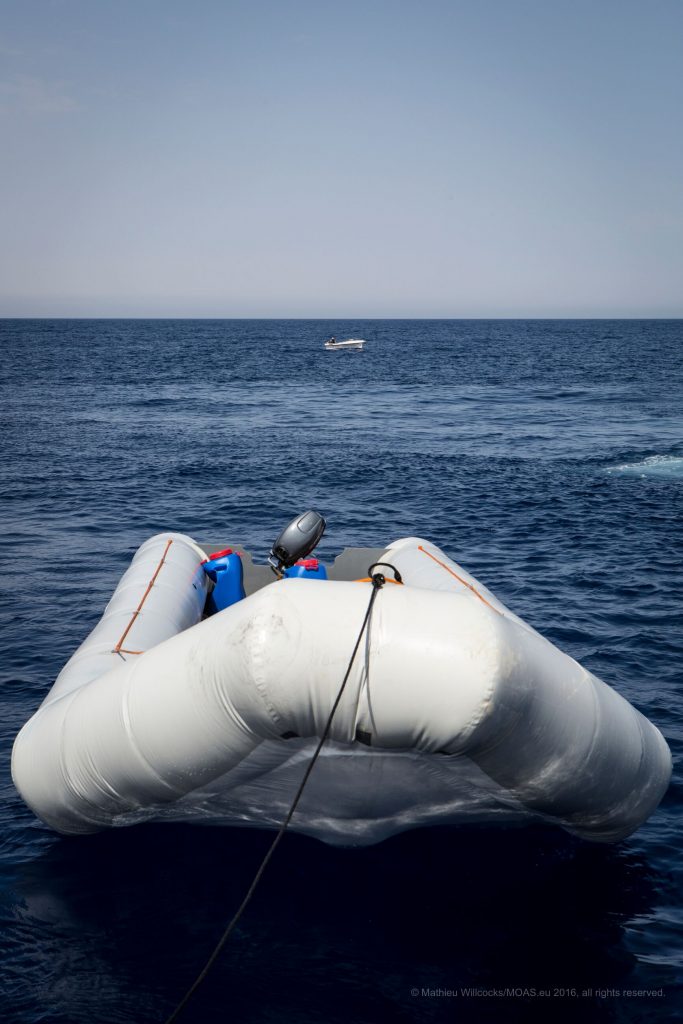 WHAT DO WE MEAN BY SAFE AND LEGAL ROUTES?

The tragedies we often witness in the Mediterranean of the avoidable drownings of children, women and men trying to reach the safe shores in Europe only serve to highlight the need for the implementation and expansion of safe and legal routes.

By “safe and legal routes” we mean all those regularized measures and pathways that can ensure a safe passage for people found to be in need of international protection, that do not force them to put their lives at risk to claim asylum. Furthermore, it is also a mechanism through which to ensure and a prepared and robust reception and integration system is available on arrival, a luxury often not afforded to those arriving through irregular channels.

Enhancing and implementing safe and legal routes also complies with the New York Declaration of Refugees and Migrants of 2016 and its Comprehensive Refugee Response Framework, through which States have explicitly committed to expand the number and range of legal pathways available for refugees to be admitted to or resettled in third countries. The principal way the NY Declaration intends to enhance these measure is through resettlement, the transfer of refugees from an asylum country to another State that has agreed to admit them and ultimately grant them permanent settlement. Resettlement programs already exist, but many of these are implemented after asylum seekers have completed the perilous Mediterranean crossing, and not in earlier countries of transit or arrival.

According to the Comprehensive Refugee Response Framework, alongside earlier and more extensive resettlement opportunities, other complementary pathways for admission of refugees should be implemented. Examples of these may include:

Alongside these more established frameworks, humanitarian corridors, as set up by the FCEI (Federation of Evangelical Churches in Italy) and the Community of Saint Egidio, also represents an example of a safe and legal route. This initiative is aimed at providing a safe pathway for especially vulnerable asylum-seekers.

It is important to have a more comprehensive and institutionalised approach to tackle this issue, as the aforementioned options continue to be implemented in an ad-hoc and unreliable manner in numbers found to be seriously deficient as compared to the need.

THE IMPORTANCE OF SAFE AND LEGAL ROUTES

Without safe and legal access to protection, migrants are at the mercy of smugglers and human traffickers, being victims of exploitation, violence and pushed to risk their lives on ever more dangerous journeys over land and sea, which many do not survive. Expanding safe and legal pathways for refugees to reach Europe is therefore central to stop these tragedies and human traffickers’ power and to provide equally accessible solutions for all, increasing transparency and cohesion.

A structured approach, without the need for emergency makeshift responses, would also be much cheaper for the international community and for host countries, with the possibility for them to better budget and coordinate responses and streamline services, better tailoring to the needs and creating less wasted resources and high cost emergency response.

Furthermore, safe and legal routes allow for better monitoring and management of cases pre-arrival. Ability to do pre-assessment of cases, run security checks and asylum review increases control for host countries as well as allowing security concerns to be partly allayed. Better preparation for the specificities of new arrivals also allows for better integration, which increases security and shortens periods of reliance on the state.

WHAT IS MOAS DOING?

In line with this need, MOAS has started a campaign to ensure that most vulnerable people can access these systems more widely, as well as benefit from the resulting, more tailored and appropriate, integration mechanisms, while simultaneously reducing the suffering and death often suffered through the use of traditional routes. . This long-term advocacy campaign is mainly focused on the Mediterranean, but also refers, on a broader scale, to the global context.

This campaign specifically aims to raise awareness about the necessity to remove vulnerable people from the hands of human traffickers, to allow them to avoid dangerous migration journeys, to respect international obligations on the right to asylum and to manage migration flows in order to ensure security for the countries of resettlement.

For more information about MOAS campaign and to sign up today, visit https://www.moas.eu/safeandlegalroutes/