It was pitch black when a rubber boat packed with 39 refugee children, women and men slammed against the rocks of the island of Nero in the Aegean sea, early in the morning on January 2nd.

Among the people on board were two young Syrian mothers, Hanan and Farah, clinging to their infant sons, two-year old Khalid and three-month old Mohammed. 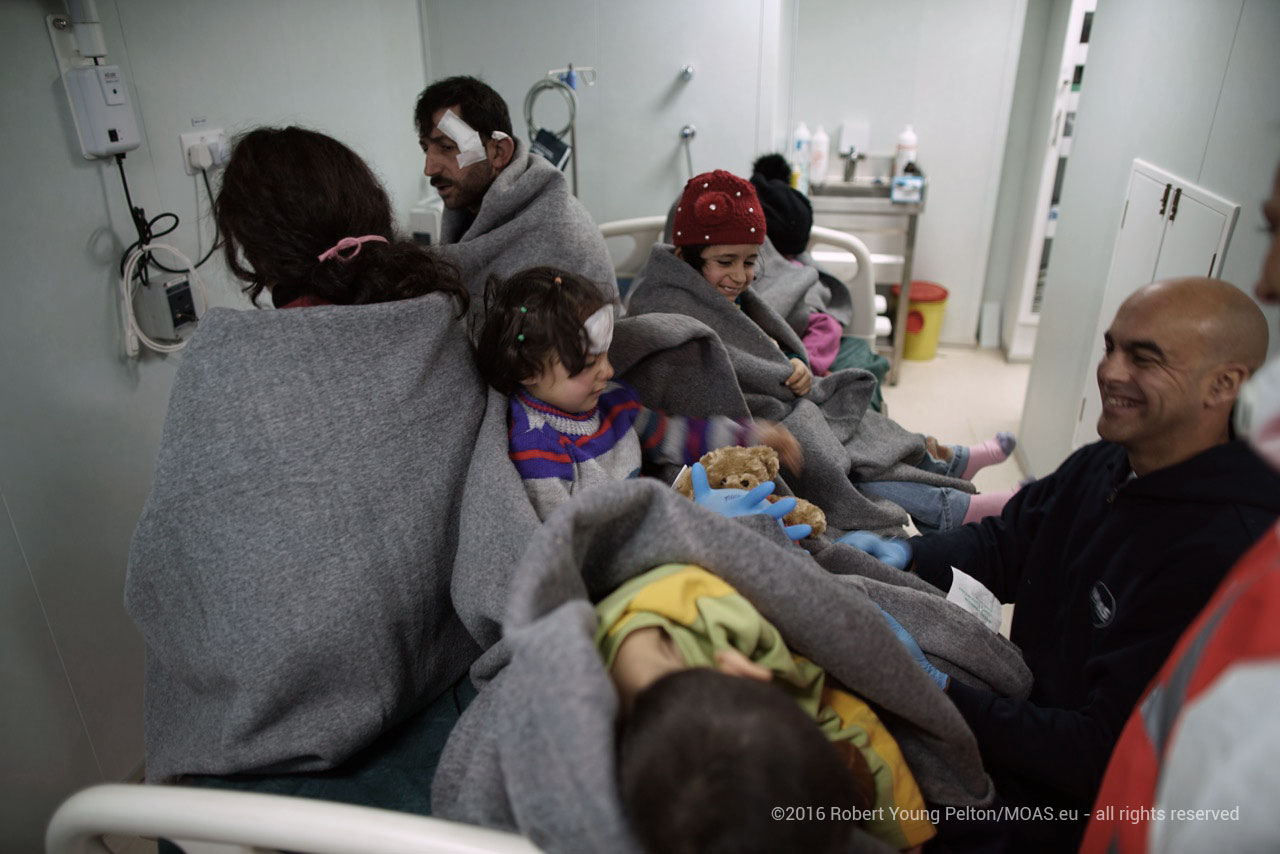 Like millions of Syrians before them, they had been forced to flee their homeland months ago, leaving behind destruction, misery and death.

They settled in Turkey for a while, but the living conditions for the refugee community in Turkey was deteriorating with each passing day. Unable to access jobs, health, education and basic rights, they lost any hope for their own future and that of their children. They decided to try to reach Europe in any way possible.

While many around the world celebrated the arrival of the New Year, Hanan and Farah, cold and afraid, boarded a boat on the Turkish coast headed for the Greek islands in the late hours of January the 1st.

The weather conditions were harsh with temperatures of just 1°C, strong winds and a 2m swell. They had been traveling for eight hours when their boat hit rocks off Nero’s coastline. 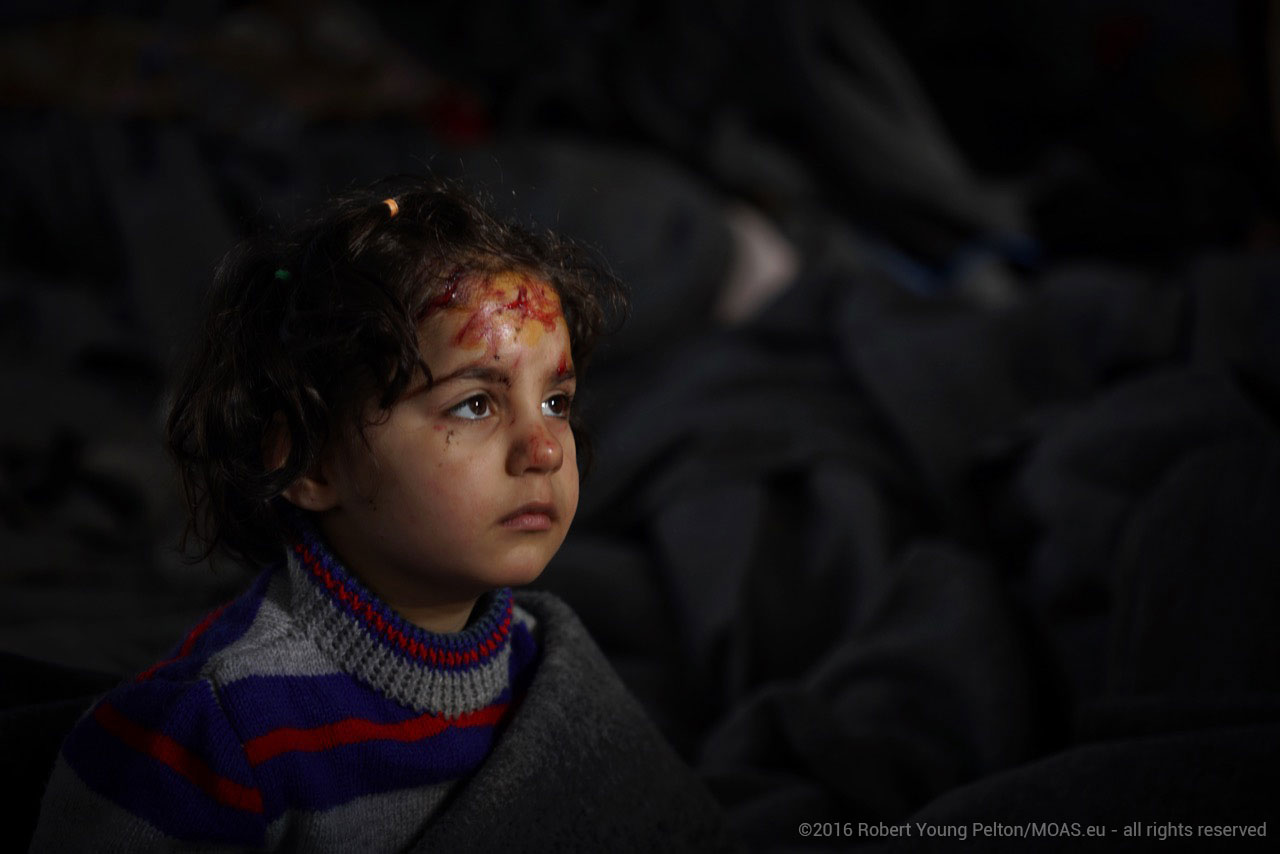 The jolt was so violent and the passengers so cold and exhausted that many were thrown into the water.

It wasn’t until 7:30am that survivors were spotted by local fishermen and MOAS was called.

Survivors were taken to a shelter to be attended to by our medics from CISOM, but many people were badly injured. Among them was three-month old Mohammed, suffering from severe hypothermia. He was ice cold and had no pulse when the doctors took him from Farah’s arms.

In a race against time, CISOM doctor Giada managed to resuscitate him and begin to warm him up. 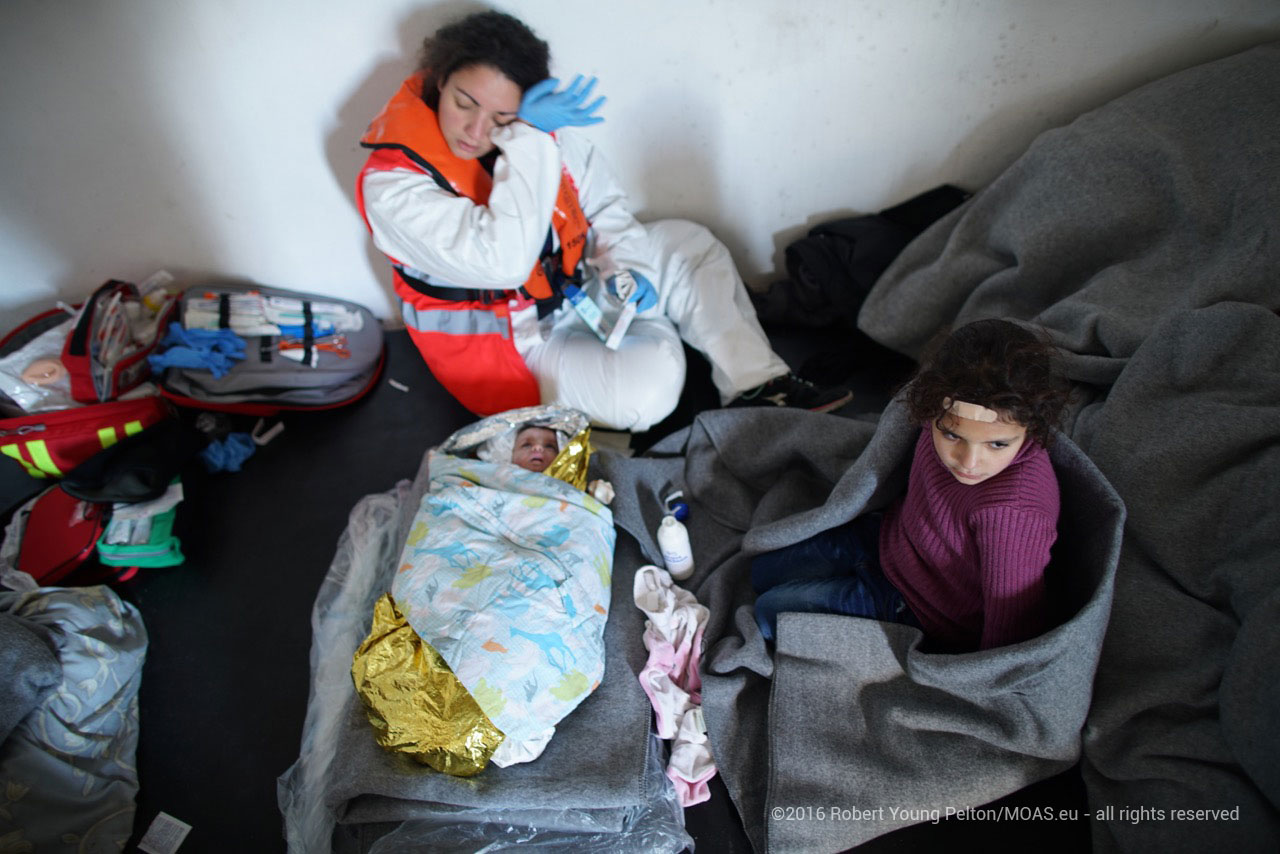 Volunteer Dr Giada of CISOM wipes away tears of joy after seeing the two month old baby regaining its health.

Amid the chaos, Hanan was still desperately searching for Khalid. Traveling alone with him, she was so traumatized by her ordeal that the memory of him slipping from her arms in the water had left her.

Even after having identified the body of her son, pulled from the waters by fishermen in the early morning, she continued asking for him in the hours that followed.

On the transfer trip to Samos, the air was heavy with sadness. Aboard the Responder sat a mother whose child had been saved, alongside a mother who had lost everything on the crossing. 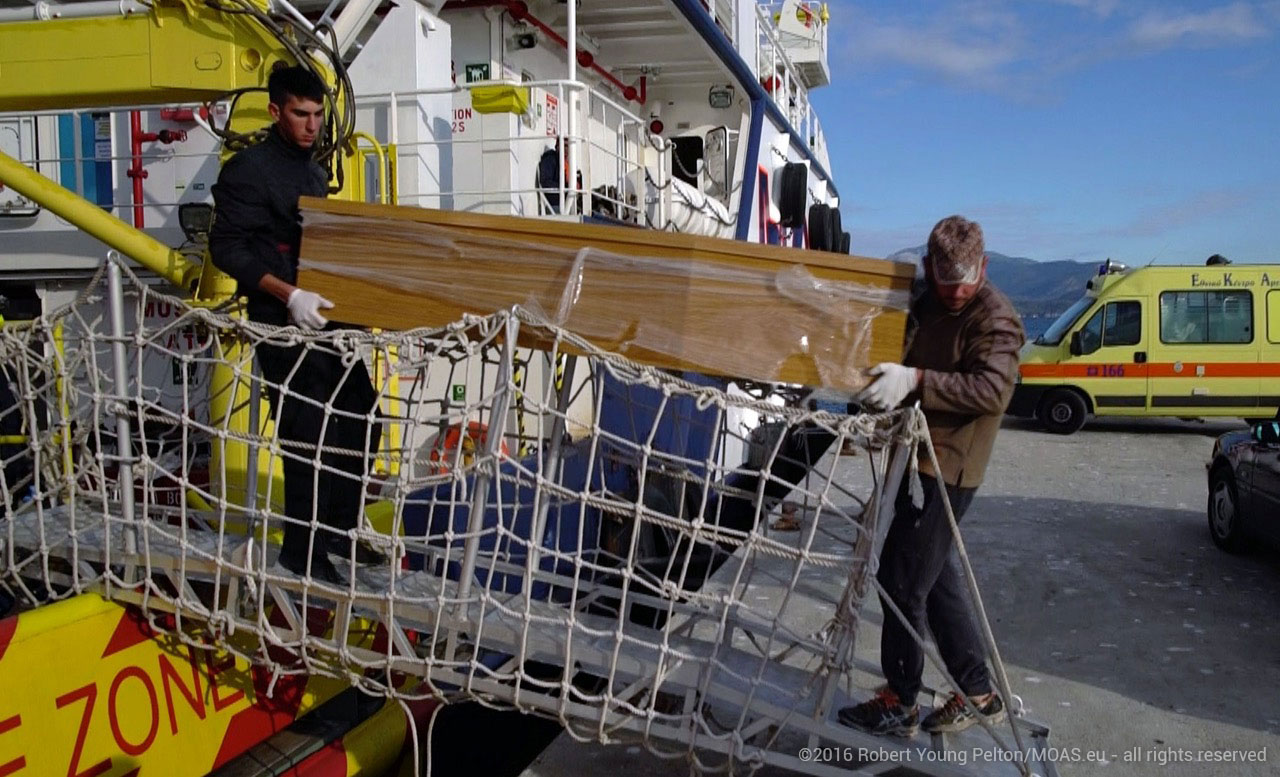 Two year old Khalid was the first refugee to die at sea in 2016, and what became the deadliest January on record. Thousands of refugee children attempt dangerous sea crossings every month with their families, attempting to flee war, violence or poverty at home.

Every life lost is a tragedy for all us. Learn more about how you can help keep MOAS at sea and save the lives or more refugee children and their families.