Lamin, Rojee & Oljana, Bienvenue and Fatima are just few of the over 33,000 men, women and children that MOAS has rescued and met on our ships in the last two and a half years. They are human beings, just like us; each of them with a personal story of survival, ambition, dreams, sorrow, adventures and misfortunes. Stories of people that have seen their lives endangered by wars, terrorism, poverty, hunger or natural disasters, and who have decided not to give up despite all this. They decided to risk everything by crossing the sea in desperate conditions, and to fight for a better life. 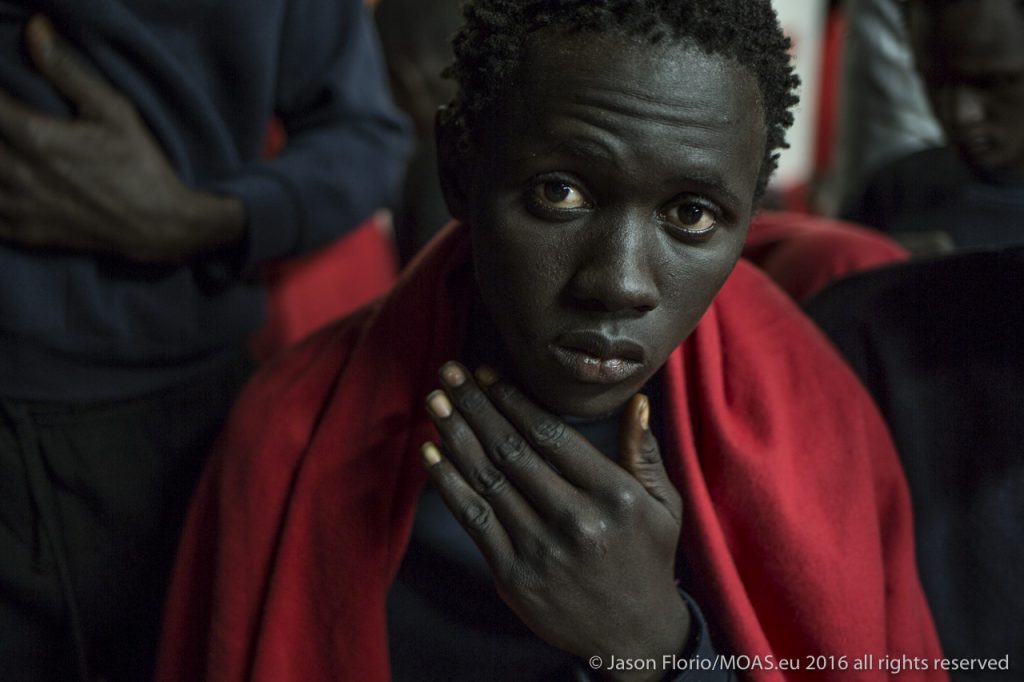 „My name is Lamin, and I am lucky. I was crossing the sea in an overcrowded dinghy when I slipped out due to the high waves. Against all the odds though, I survived. I was almost drowning, but my friends tied some clothes together in a rope, and threw it to me. I was still attached to it when we were rescued. In my country, I had to leave school to earn some money for my family. My uncle taught me how to weld, so I was helping him. In Europe I want to complete my education, but I’m ready to work if necessary. Whatever comes, I am sure it will be fine. As I said, I am a lucky boy.“ 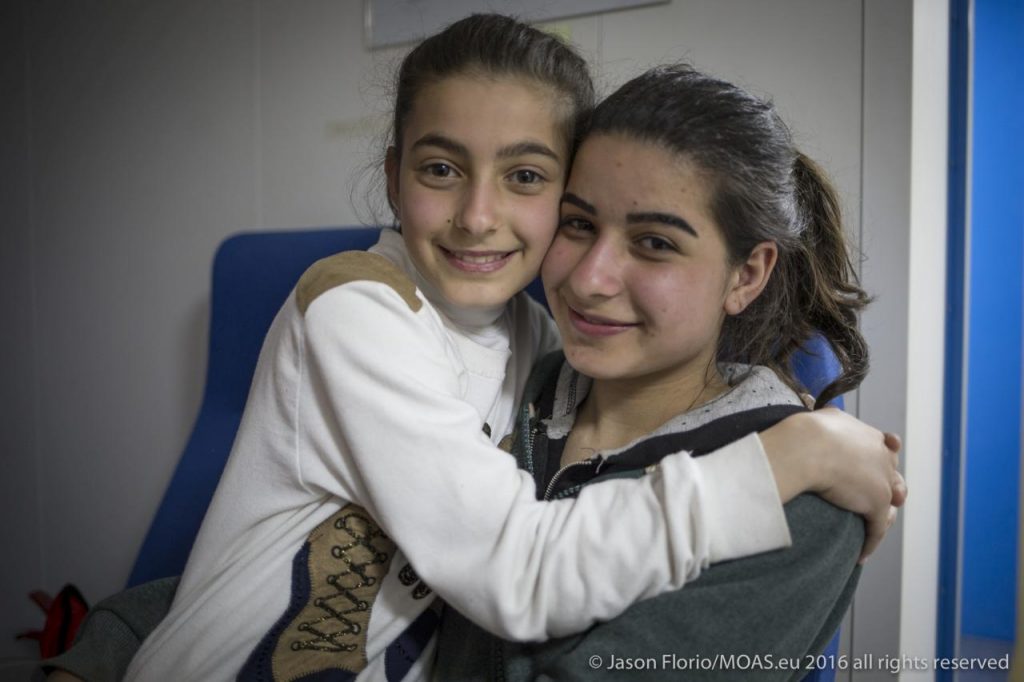 “The war in Syria has separated my family. We had to leave, we had no other choice if we wanted to survive. But our father did not want to attempt the sea crossing to get to Europe: he said it was too dangerous. My mum decided to try, against dad’s will. Luckily, she made it safely to Germany, so me and my sister tried to convince my dad to join her, but still he refused to attempt the deadly journey. Me and my younger sister were desperate to escape the war and to be with Mum again, and we wanted to continue our education in safety. We left Dad in Syria and set forth to join mum in Germany. Now that we’ve been rescued and we’ve survived the sea crossing, we know that the most dangerous part of our journey is behind us. Maybe once my dad knows we’ve also made it to safety, he’ll finally decide to join us all. That is my dream.” 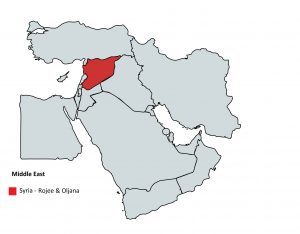 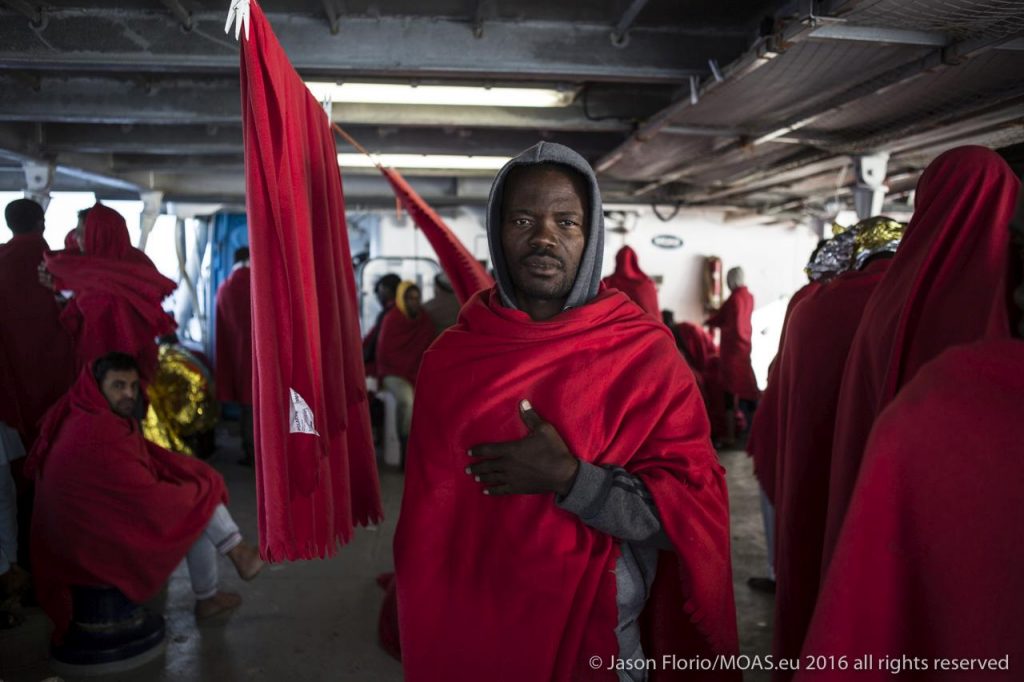 „I left the Democratic Republic of Congo (DRC) when fighting erupted in my hometown, Dongo, in 2009. I left with my wife and my child; I left like roughly 150,000 others. Our life was in danger, and I did not want to risk it. We crossed the Republic of Congo, Cameroon and went to Nigeria. My family is there now. I decided to try to get into Europe to apply for asylum and find a job, in the hope that my family will one day join me there. In Libya I was arrested and held in prison. They robbed me and I used all I had left to pay for a place on a boat heading to Europe. That was the only chance left to me. I had no way to inform my wife about what has happened to me. I just want to call her as soon as I land in Italy, to hear her voice and tell her I have made it safely to Europe.” 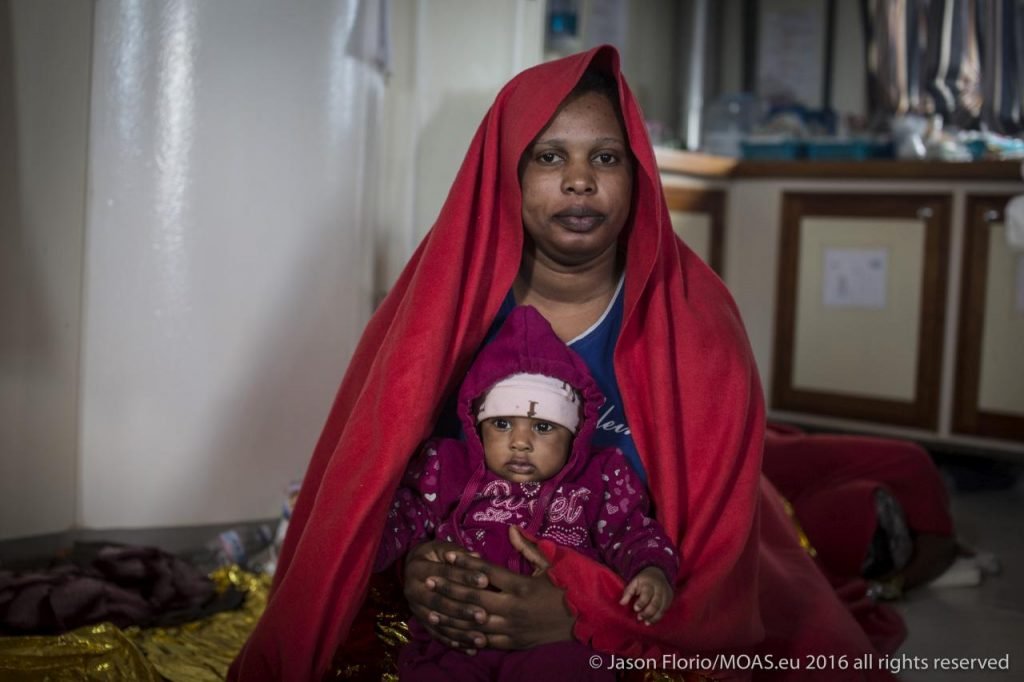 “You see my daughter, Aziza. She doesn’t know anything of where she’s from, or why she left her home country. She doesn’t know that she’s just been rescued from a boat where she risked her life. With my husband, we wanted to give her and all our children a bright future, that’s why we decided to risk everything. We had nothing to lose. That was the only way. After fighting erupted in northern Mali, we left Goa and ran for our lives. We lost everything, but we did not lose our hope. We hope that Aziza will have the opportunity to grow in a safe place, be educated and be happy. That is my biggest dream and my determination.” 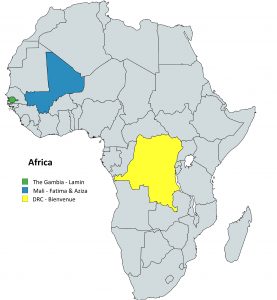