In this blog series, we have pulled together four series of photographs that reflect different aspects of our search and rescue missions. Most of the people who we rescue have been travelling for months on extremely dangerous journeys. Once in Libya, they face indentured labour and violence, before the horror of the boat crossing itself.

The brief stay our beneficiaries have on the MOAS vessels is often the first moment they have felt safe for a very long time. Here, we have collected images of how many of our passengers respond to feeling safe at last: by falling soundly asleep. 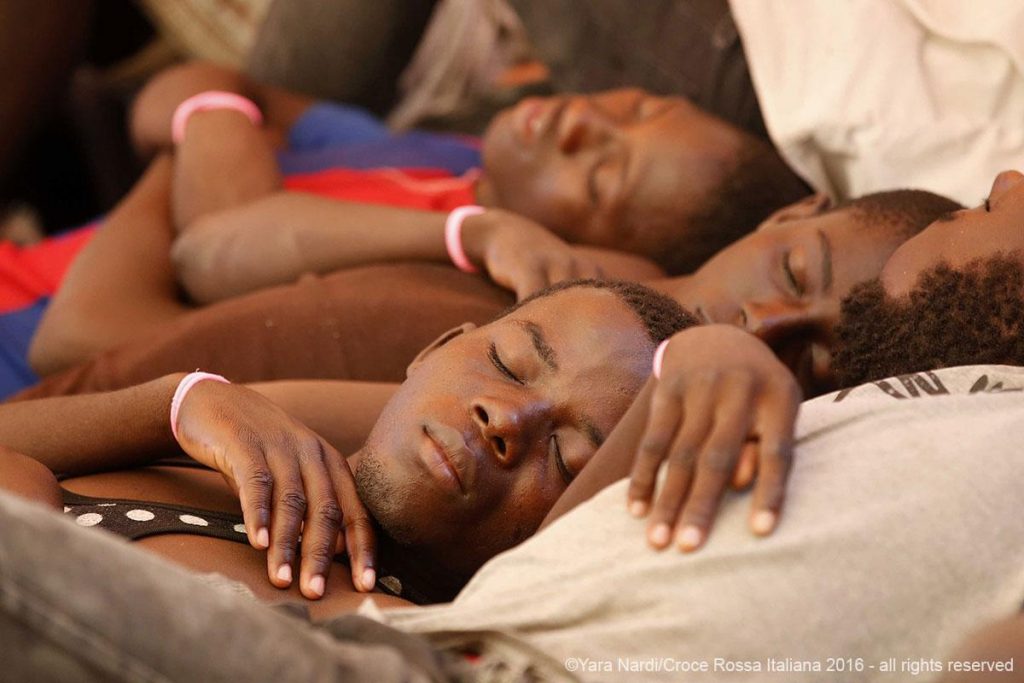 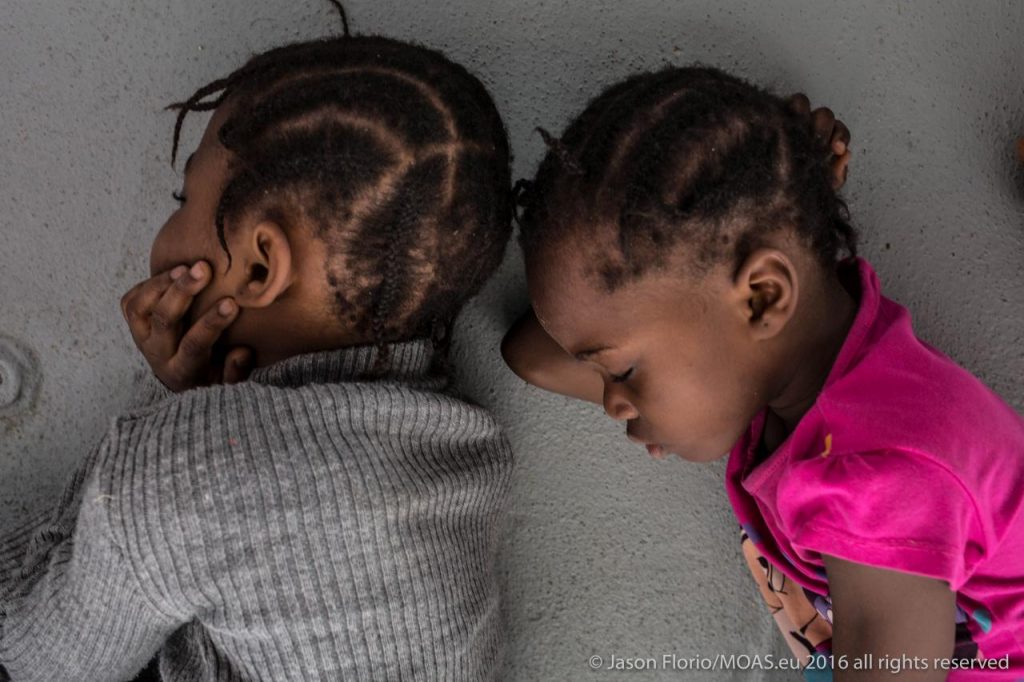 July 10th 2016, Central Mediterranean
Two young girls sleep on deck while the Phoenix makes its way to Pozzallo in Italy to disembark the hundreds of people on board. 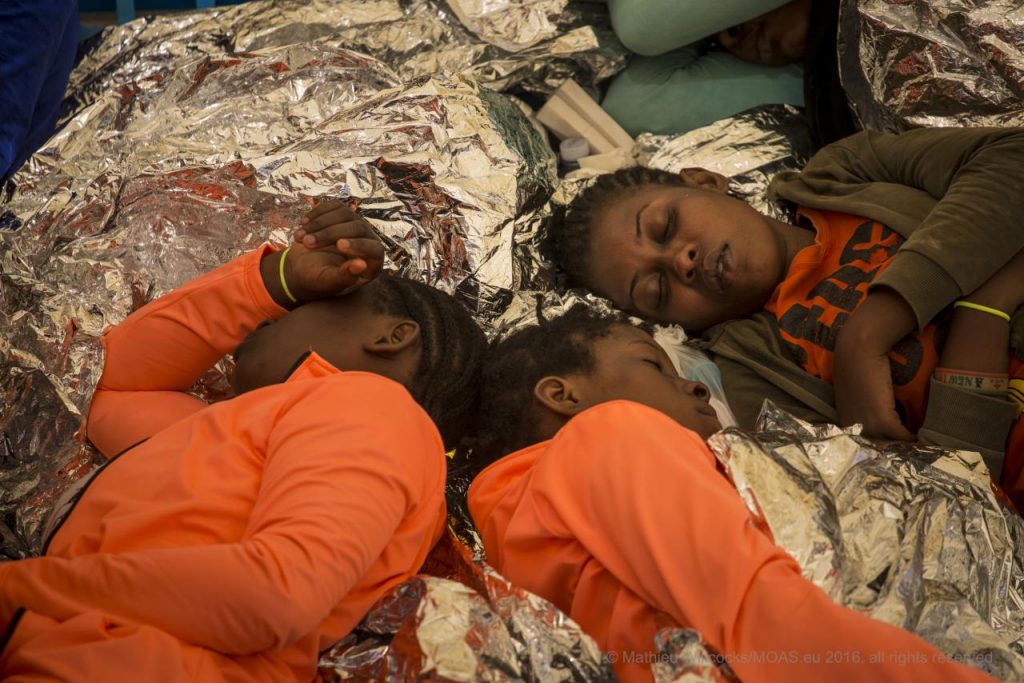 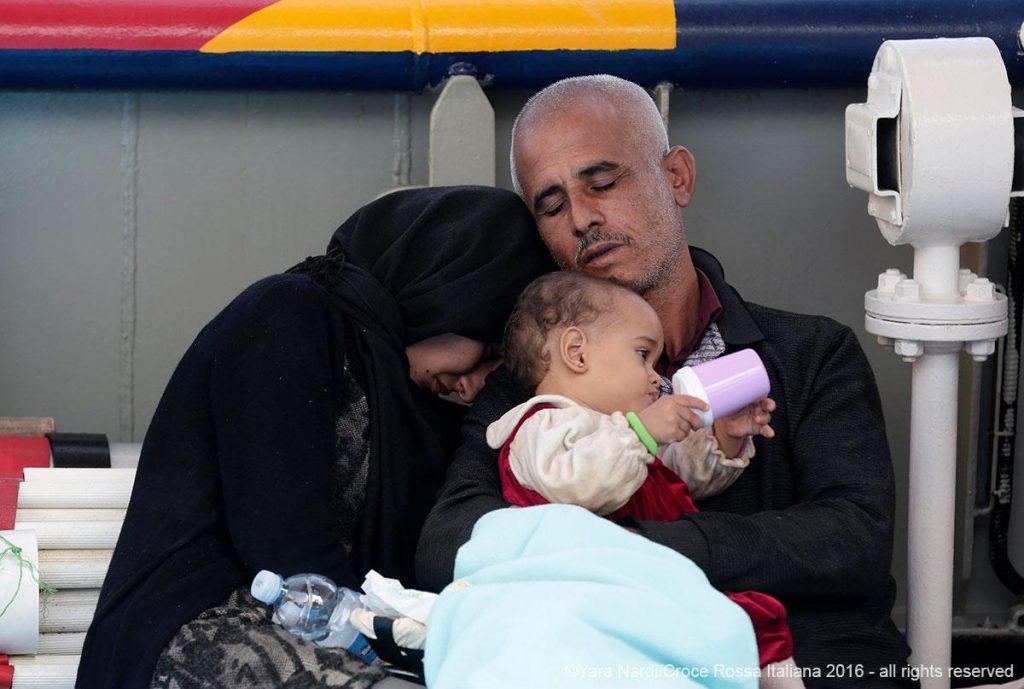 October 25th 2016, Central Mediterranean
A Syrian family rests having been among hundreds of people rescued from 3 overcrowded rubber boats.

November 11th 2016, Central Mediterranean
If our beneficiaries are wearing life jackets before our crews reach them, the jackets are often very dangerous as they cause the person to float face-down. They do however have one positive use: they make excellent beds and pillows once everyone is safely on board… 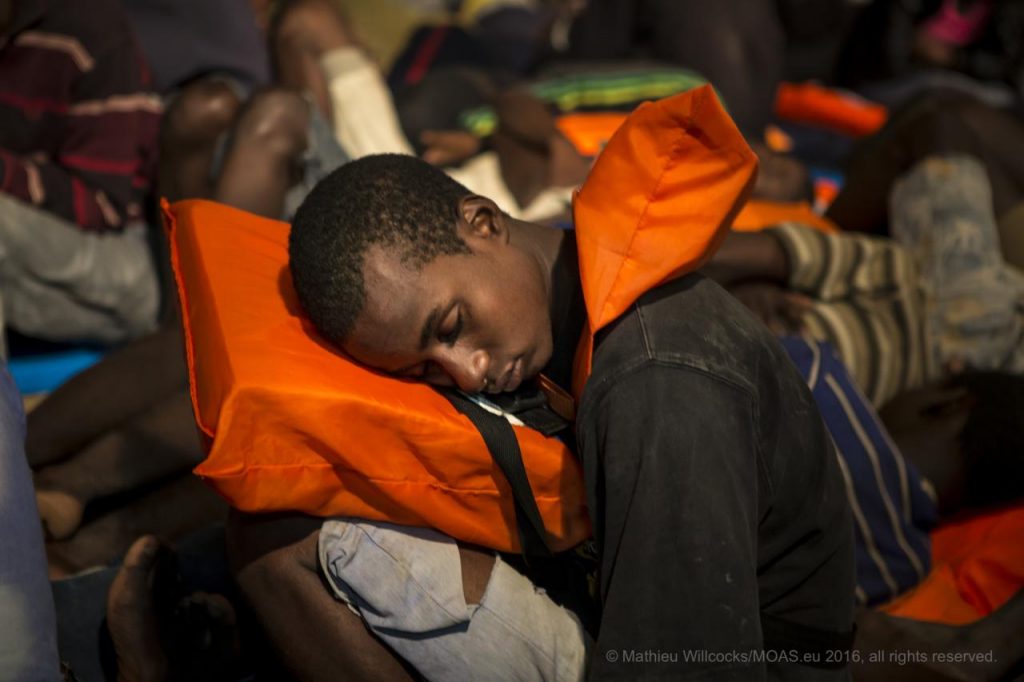 June 23rd 2016, Central Mediterranean
…As this young man is also testament to.