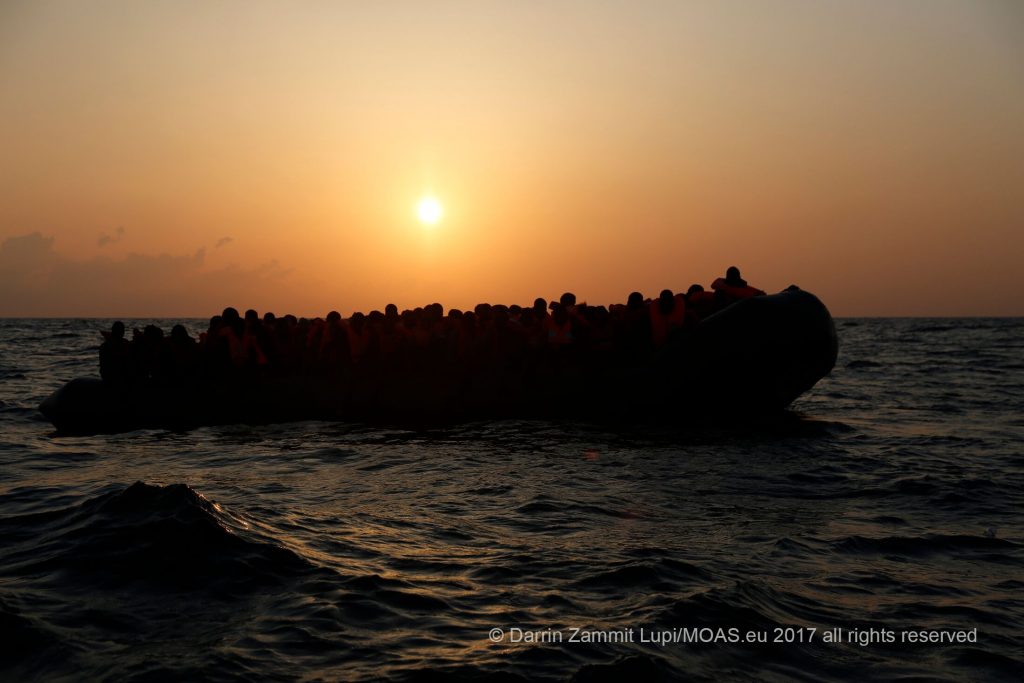 Today is World Maritime Day, an awareness day established to focus global attention on the significance of shipping and other activities in marine environments. Whilst 2020 has presented numerous difficulties to the maritime sector as a whole due to the COVID-19 pandemic, this year has also been dominated by further challenges to migrants in distress in the Mediterranean and to those that rescue them. There have been numerous instances of migrants stranded on private and commercial vessels being refused permission to disembark at safe ports, NGOs search and rescue operations being hindered, and further migrant deaths at sea. These events have led to several rights groups and migration organisations condemning the actions of countries such as Malta, and urging the EU to find a way to share responsibility for people seeking refuge and a better life in Europe.

Recent events in the Mediterranean

In June, we highlighted how some governments were taking advantage of the pandemic to neglect legal obligations to assist people in distress following instances of migrants being detained at sea on unsuitable tourist boats, and migrants-carrying vessels being pushed back to Libya. Whilst since this time COVID-19 restrictions have eased to a certain degree, the unlawful and unjust treatment of migrants attempting to reach Europe has continued. The last two months have been dominated by what has been described as ‘the longest standoff in European maritime history’, in which 27 migrants were stranded on a tanker for 38 days. The incident began on 5 August, when the Danish ship Maersk Etienne responded to requests from Maltese authorities to help an overcrowded vessel in distress carrying the 27 people. However, the country refused to grant permission for disembarkation after the rescue. Despite pleas for assistance from the ship’s captain, the vessel was stranded at sea for almost 40 days until the migrants were transferred to the Mediterranea-operated Mare Jonio. On 2 September, the Italian government authorised the landing of the rescued migrants who subsequently disembarked in Sicily. However, during this time, another standoff was taking place. The rescue ship Sea-Watch 4 was also left without permission for disembarkation for a significant time, as it took 11 days after their first rescue to be granted permission to bring 353 migrants, including those rescued by the Banksy-funded Louise Michel ship, to Sicily.

Sadly, the last two months have also witnessed further fatalities to migrants attempting to cross the Mediterranean. This included events in mid-August when at least 45 migrants, including 5 children, died in what was the largest recorded shipwreck off the Libyan coast this year, after the engine of the vessel they were onboard exploded. The 37 survivors from the shipwreck, mainly from Senegal, Mali, Chad and Ghana, were rescued by local fishermen and later detained upon disembarkation in Libya. This tragic event has since been followed by the deaths of at least 24 migrants, who drowned after their boat capsized off the Libyan coast in mid-September.

In the wake of the aforementioned events, NGOs and human rights groups have firmly condemned the actions of the EU and its member states. Firstly MSF, who recently returned to the Mediterranean to undertake SAR missions, have claimed that European states are ‘condemning people to drown and blocking actions to save them’. Human Rights Watch (HRW) described the recent standoffs as ‘a cynical stalling game’, in which vulnerable migrants and their rescuers are stuck on overcrowded boats while EU governments quarrel over responsibility and disembarkation. They argue that whilst migrants eventually come ashore, the suffering induced is intended to deter others from following.

While the standoff with the Maersk Etienne was ongoing, in their recent report, Amnesty International accused the Maltese government of resorting to ‘dangerous and illegal measures’ when dealing with the arrival of refugees and migrants at sea, and consequently exposing people to ‘appalling suffering’. Within the report, the rights group highlight tactics including arranging unlawful pushbacks to Libya, diverting boats towards Italy rather than rescuing people in distress, illegally detaining hundreds of people on ill-equipped ferries in Malta’s waters, and signing a new agreement with Libya to prevent people from reaching Malta. 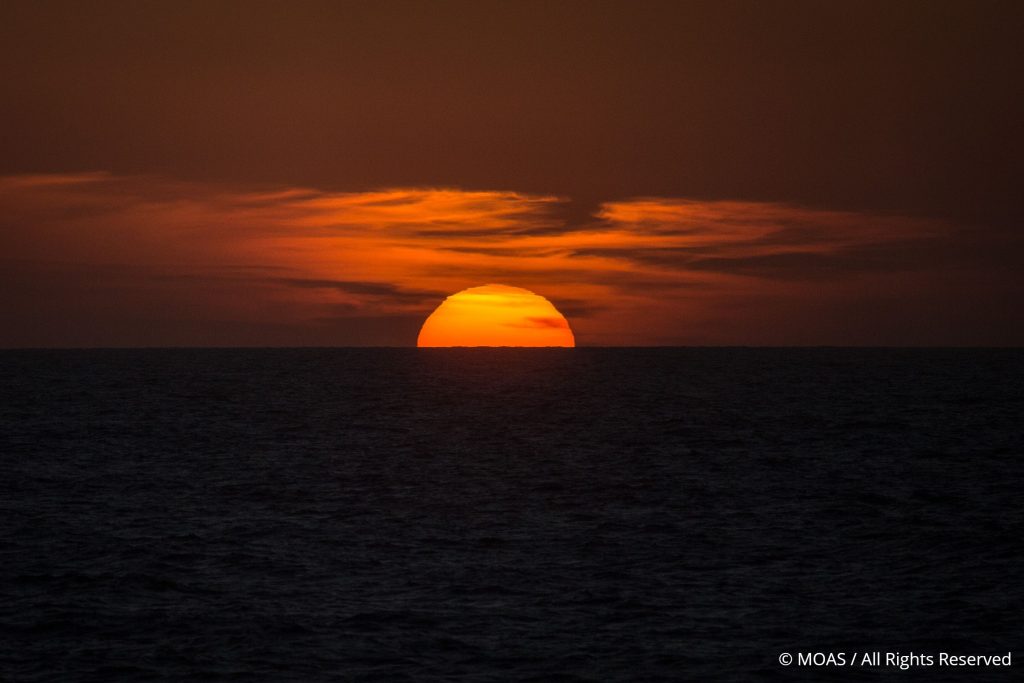 As MSF recently proclaimed, the ongoing situation in the Mediterranean is ‘dire’, and consequently, urgent action must be taken. In response to the recent deaths and standoffs, a multitude of migration and human rights actors, including the IOM and UNHCR, have urgently called for a strengthening of the current SAR capacity. In addition, following the accusations of certain countries undertaking illegal tactics and human rights violations, human rights groups have called for those responsible for violations of human rights to be held accountable, and for countries to change their approach to the situation. Amnesty, along with HRW, are firmly calling for an EU-wide change in policy, and an agreement between member states for a regional disembarkation mechanism for sharing responsibility. According to HRW, such an agreement would mean countries including Malta and Italy would have no reason to resist allowing rescued people to disembark immediately.

Whilst increasing the capacity of SAR in the Mediterranean and creating European-wide agreements on disembarkation are vital steps, simultaneously, action must be taken to reduce the need for people to risk their lives on these perilous journeys. Migrants, refugees, and asylum seekers should not feel like there is no other choice than to face such dangers in their pursuit of safety. As MOAS are advocating with our campaign for #SafeandLegalRoutes, the lives of many people could be saved, and their human rights better protected if a collaborative effort was made by governments, along with NGOs and civil society to provide them with safe and legal means of migration, such as humanitarian corridors, student visas, humanitarian visas, and medical visas.