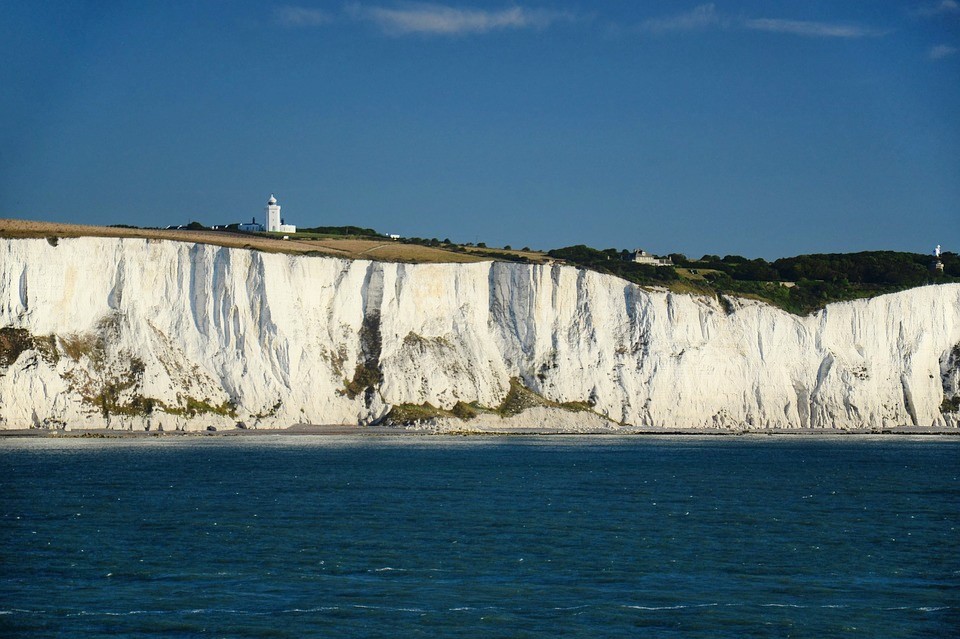 On the 24th September, World Maritime Day will be celebrated around the world. The awareness day, first held in 1978, is marked to focus global attention on the significance of shipping safety, maritime security and the marine environment. Considering these focal points, we want to highlight the recent events in one of the most dangerous and busiest shipping lanes in the world, the English Channel. Within the last two months, there have been record numbers of migrants attempting the crossing, and consequently, there has been renewed focus on the dangerous nature of the Channel and migrations issues within the UK and France.

The English Channel is a part of the Atlantic Ocean that is located between the UK and France. At its narrowest point at the Strait of Dover, it is approximately 34km wide. The Channel is the busiest shipping lane in the world, as over 600 cargo ships pass through it every day, along with significant volumes of cross-Channel ferry services, as well as fishing and private recreational vessels. It is also subject to highly unpredictable weather, low temperatures, tides among the biggest in the world, and other dangers. The combination of these factors can make it very difficult to cross and highly challenging even for an experienced sailor with a seaworthy vessel. However, despite the dangers posed, it is a route that is being increasingly used by migrants trying to reach the UK from France. This is typically undertaken in small boats and dinghies, which are often overcrowded and unsuitable for the conditions.

2020 has seen an increase in the number of migrants attempting to cross the Channel, as so far this year, more than 5,300 have made the crossing; a significant rise from the 1,800 in 2019, and 300 in 2018. The increase experienced this year is regarded as a direct consequence of disruption to established routes, both legal and irregular, by which migrants use to reach the UK. Legal options, such as the UK’s refugee settlement scheme, have been hindered due to the COVID-19 pandemic, whilst travel restrictions enforced due to the virus’ outbreak have disrupted irregular routes, pushing many migrants wanting to reach the UK from France onto boats rather than trucks.

August represented a particular turning point in the discussion on the issue, as amid calm sea conditions and warm weather, 1,468 migrants made the crossing, a new record for a single month. This also included a new record for single-day crossings, when 235 arrivals were recorded on the 6th August. The majority of those arriving during this time have been people coming from Yemen, Syria, Iran, Eritrea, and other countries experiencing prolonged conflict and political instability. The dangerous nature of the crossing was demonstrated with tragic consequences on the 19th August when a 28-year-old Sudanese man was found dead on a Calais beach, after drowning trying to make the crossing. The surge in crossing attempts has continued in the current month, including events on the 2nd September, when the single-day record was broken once again, as 409 people on 27 boats made the journey. 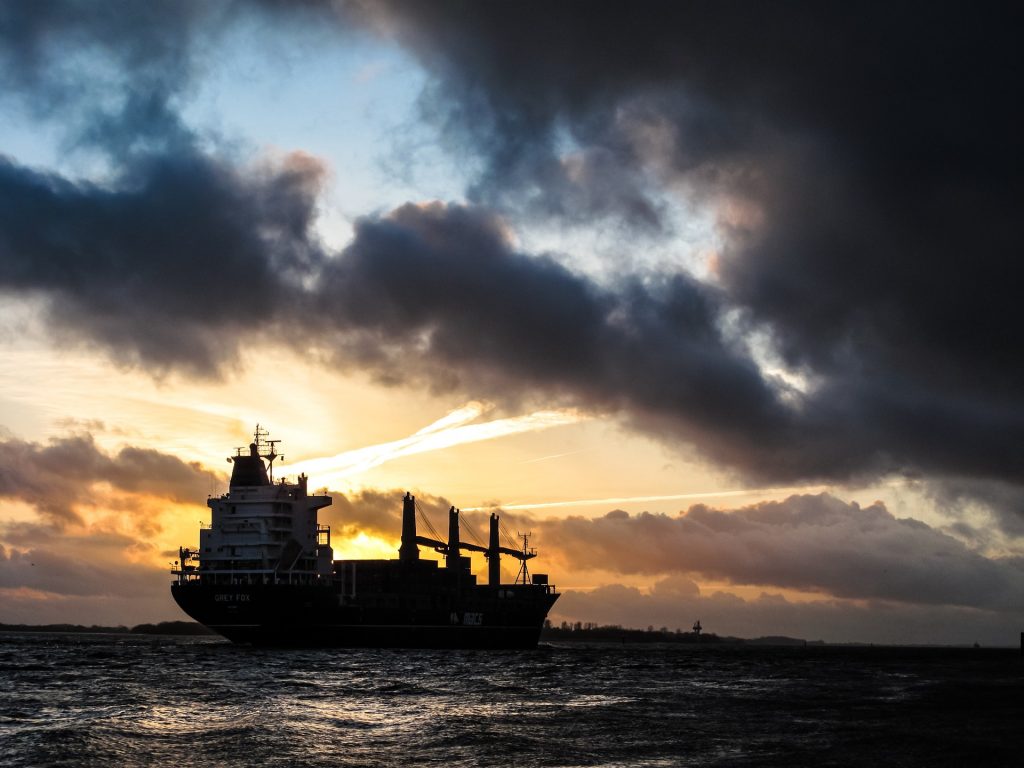 Reaction & Response in the UK

The recent events in the Channel have led to an alarmist reaction from many factions of the UK government and media. In response to the crossings, the government has spoken in strong terms about implementing measures aimed at making the route ‘unviable’, whilst Ministers have also raised the possibility of deploying Navy vessels in the Channel as a form of deterrence. The government’s position on the crossings was further demonstrated by the recent appointment of a ‘Clandestine Channel Threat Commander’, to lead the UK’s response in tackling illegal attempts to reach the UK by sea.

Following the frenzied reaction, rights groups have criticised the government’s stance and the ‘toxic nature’ of the migration debate. The BBC and Sky News were both widely condemned for their ‘dehumanising’ coverage of the events of early August, in which reporters approached migrant-carrying vessels at sea and attempted to interview those aboard. The government’s proposal of using Naval resources to prevent crossings was also significantly criticised, most notably by the UNHCR and IOM, who jointly declared their concern over the plan, due to the potential for harmful and fatal incidents. They stressed that although there have been increasing crossings this summer, the numbers are low and manageable.

Finally, in contrast to the discussions over intensifying border enforcement and amending asylum laws, several journalists, NGOs and migration experts have argued that the way to reduce crossings in the Channel is to offer safe and legal routes for those seeking refuge in the UK. With this argument in mind, 100 different groups including civil society and humanitarian organisations such as Care4Calais and Safe Passage, have recently come together to urgently demand the government to implement safe and legal routes to the UK. They argue that pragmatic solutions, such as expanding humanitarian visas, would allow the government to reduce numbers of individuals prepared to make the risky journey, whilst also protecting the rights of those seeking asylum.

On this World Maritime Day, MOAS are recognising the significant dangers migrants face when attempting to cross busy shipping routes and treacherous marine environments in their pursuit of refuge and a better life. As the aforementioned civil society groups and humanitarian organisations recently proclaimed, along with MOAS in our most recent statement, it is safe and legal alternatives, not the deployment of military resources, that present the best ways to reduce the number of people risking their lives on perilous journeys. It is for this very reason that MOAS are campaigning for the implementation and expansion of #SafeandLegalRoutes.