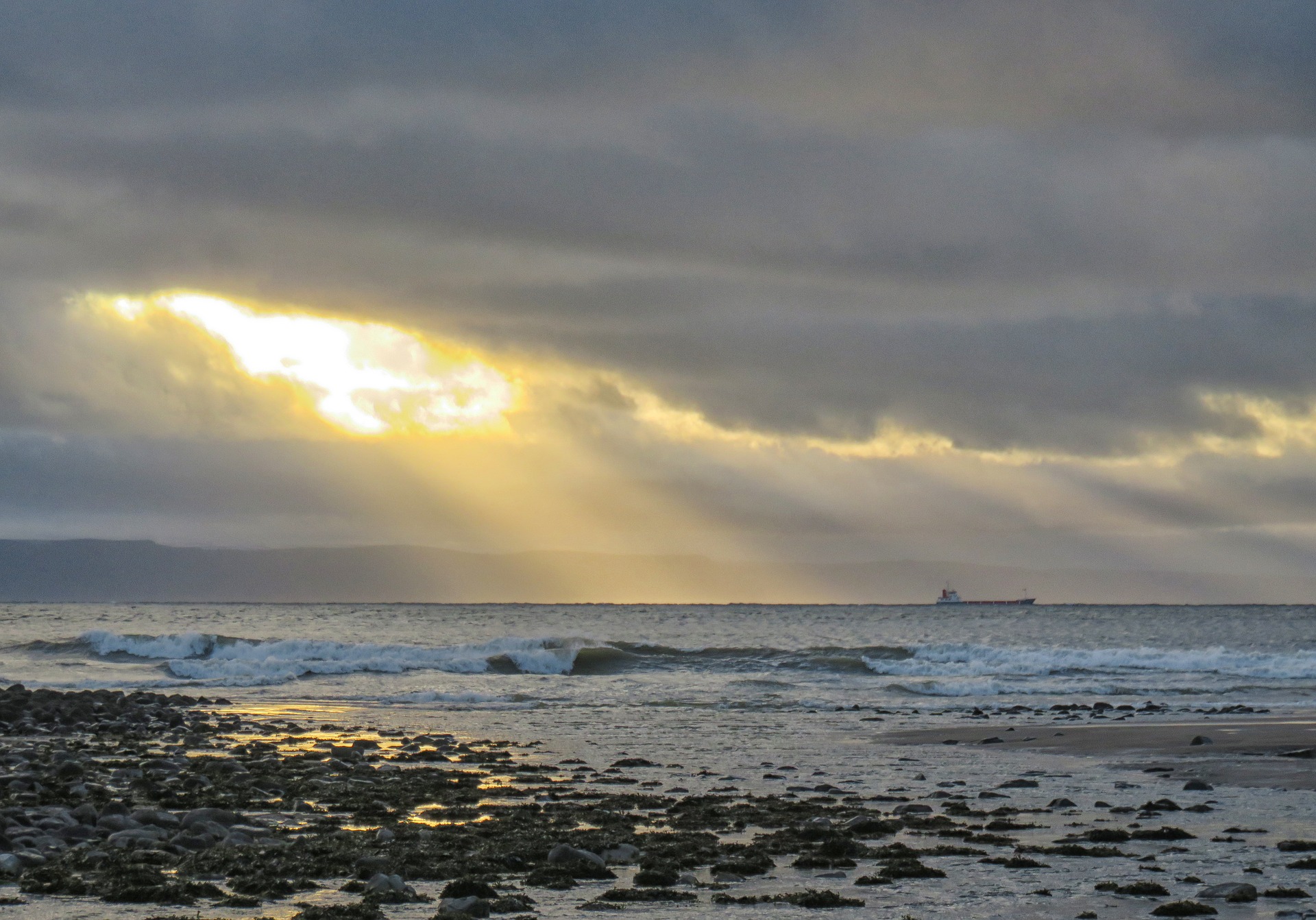 In the past months, the UK has experienced an increase in the number of migrants crossing the English Channel from France, many of whom have been children. These arrivals have come amidst growing concerns over public health in the country due to the coronavirus pandemic and consequently, the spread of anti-migrant rhetoric has been rampant. Although the number of people attempting to cross the channel has been relatively small in comparison to those on other European borders, such as Malta and Italy, the perception of these arrivals continue to be that of an “invasion” to the UK’s shoreline, as perpetuated by media and politicians alike.

MOAS is concerned about the stigma surrounding refugees and migrants in the UK and in particular the call for the deployment of military personnel and vessels to monitor the channel and prevent migrant arrivals. The use of Naval and RAF resources would require a significant investment disproportionate to the affect it’s likely to have on arrivals, especially considering the availability of many, more modest, alternatives. In addition, it may result in increased risks being taken by those desperate to make the crossing, which may result in increased loss of life, an outcome no one wants to see. Military intervention and investment in border walls have repeatedly been shown to be ineffective and a misguided use of resources. At this time politicians, the media, NGOs and civil society must remain vigilant against the use of sensationalist rhetoric and propaganda, and focus instead on long-term, legitimate and humane solutions to the issues around European migration.

Greater border cooperation should be encouraged, as although the UK may have left the EU, its obligation to abide by maritime law has not been dissolved and therefore, a stronger legal system of reception is vital in ensuring the most vulnerable people are able to seek assistance, whilst the UK maintains the security of its borders. We must utilise alternative means of migration under a legal framework which would avoid the necessity for migrants to undertake dangerous journeys whilst respecting both an individual’s right to claim asylum in Europe and apply for resettlement in countries where they have family or social connections, as well as a state’s rights to reject claims not in line with their immigration policies.

From family reunifications to humanitarian visas – the alternatives to the channel crossing do exist but access must be improved, and pathways utilised more frequently. Restricting routes of entry to the UK does not solve the issue but only forces people to turn to more desperate means of migration. Therefore, the establishment and implementation of #SafeAndLegalRoutes directly from transit countries such as Libya, is essential in addressing the root cause of this issue. If safe and legal alternatives are available, then the need to turn to smugglers in Libya and throughout Europe would gradually diminish.

While the UK’s concerns over safety, security and the legitimacy of the asylum claims are undoubtedly justifiable, this should not be used as an excuse to rid the country of its obligation to accept migrants who do have grounds for protection and resettlement. Nor its responsibility to be involved in discussions which aim to find concrete solutions to Europe’s migration crisis where people continue to put their lives at risk on dangerous migration journeys in search of safety.

Reception requires humanity and solidarity. Rather than attacking the most vulnerable and neglected people we should treat them with compassion. Respecting migrants does not make a country weak, nor does it weaken its borders, rather it makes a country human.

Ultimately, the lives at risk must remain the priority. As MOAS director, Regina Catrambone, wrote recently in a piece for the Guardian:

“When we look at people in tiny boats in dangerous waters we can make it our mission to save them, or we can send in troops to turn them away. If we choose the latter, we risk not just seeing people drown, but washing away our own humanity in a sea of indifference.”