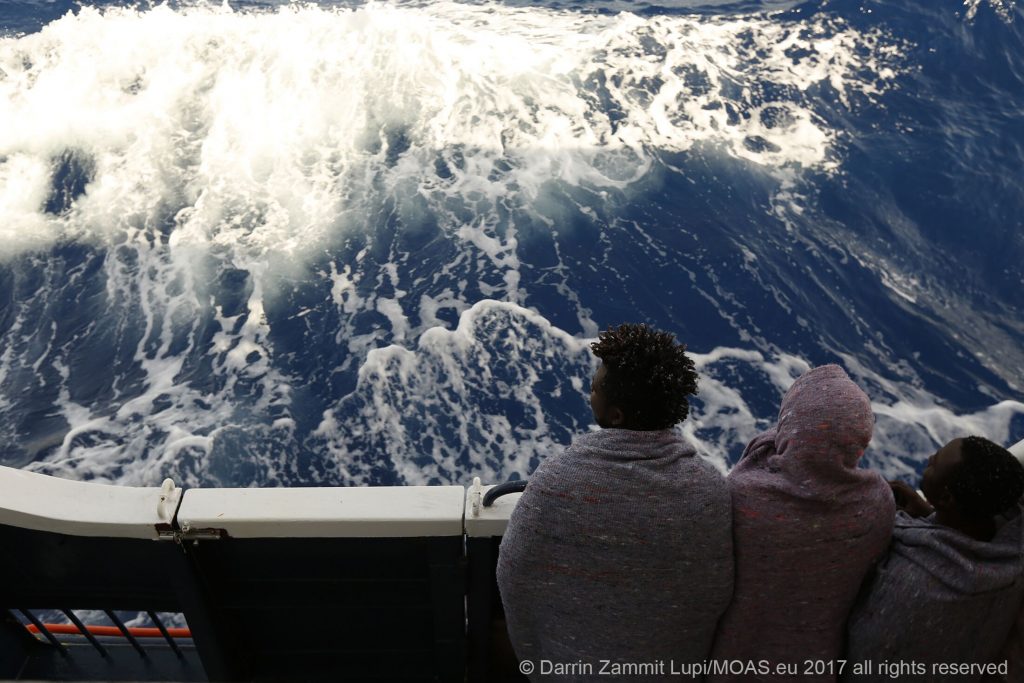 As a result of extensive legal and practical barriers, it has become progressively more challenging for refugees and migrants to cross borders in a regular way. With such obstacles, considerable numbers of people risk their lives on arduous journeys hoping to reach safety and a better life elsewhere. Those that undertake such journeys are faced with very few other options. Refugee resettlement for example, is only available to less than one percent of refugees worldwide. Consequently, an expansion of the safe and legal pathways available for people in need of international protection and seeking regularized migration is crucially needed. One form of safe and legal routes that can play a key role in this enhancement is private sponsorship, which is a measure that combines legal access possibilities with private citizens or groups committing resources towards the resettlement of refugees.

What are private sponsorships?

Private sponsorships can be defined as public-private partnerships between governments and private actors, in which government authorities facilitate legal admission for refugees, while private actors provide forms of financial and social support to receive refugees in their community. The intention of this measure is to combine legal entry and protection with settlement support using private means. The private actors involved can include individual citizens or family members of refugees, community and volunteer organisations, faith-based groups, private companies and NGOs. Under a private sponsorship programme, these private actors take responsibility for some of the costs of refugees for the duration of the sponsorship period, which can often be 12 months or more. Within this timeframe, the sponsor provides various forms of support, depending on the particular programme or receiving country. This can include providing settlement assistance, accommodation, covering costs for household utilities and food, help to register with schools and health care services, as well as other types of assistance to aid integration.

Over the past few decades, several programmes that can be described as private sponsorship have been established. Canada was the first country in the world to have a refugee sponsorship programme, which was initiated in response to the Indochinese refugee crisis in the late 1970s. During this period, Canadian churches and community groups worked extensively to find safe places for refugees to live in Canada, and subsequently, the government formalized this process as the Private Sponsorship of Refugees (PSR) Program in 1979. Since this time, the programme has facilitated the resettlement of over 300,000 privately sponsored refugees. It has now become a model for several other countries, including Argentina, Australia and New Zealand. 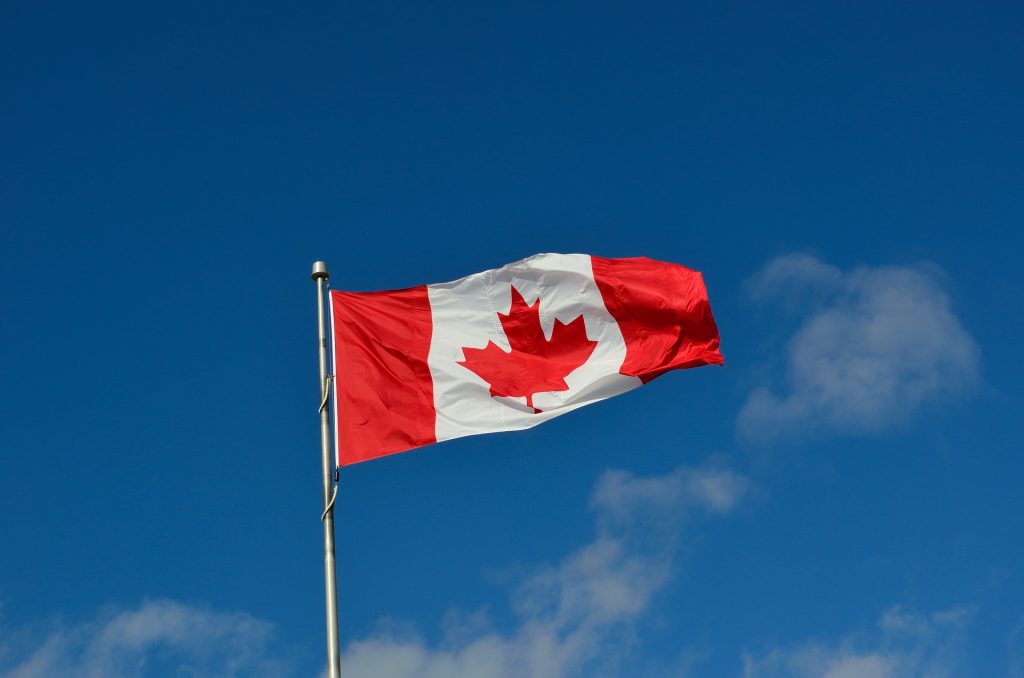 In Europe, the use of private sponsorship has seen some expansion in response to the peak of the European refugee arrivals in 2015. The phenomenon has led to the mobilisation of numerous initiatives of private citizens and groups offering direct support to refugees. Over the period 2013-2018, the number of persons admitted under private sponsorship in the EU exceeded 30,000, with over 75% being admitted by Germany alone. The European Commission (EC) has identified four different categories of the private sponsorship programmes that have been implemented in Europe so far. These include:

Private sponsorships programmes can have an extensive range of benefits and can transform the lives of refugees as well as their sponsors. The implementation of such programmes expands the legal access possibilities for people in need of international protection and can offer more protection and sustainable solutions for a larger number of refugees than resettlement alone. The PSR in Canada for example, has increased Canadian refugee resettlement intake by 46% over the past 30 years.

Sponsorship programmes can channel the support and engagement of civil actors and in doing so develop an open and welcoming environment for new arrivals and ensure better integration prospects for them. Sponsored refugees have proven to have positive integration outcomes, and community sponsorship organisations in the UK for example, have found that private sponsorships can lead to improvements in factors such as refugees settling in their new country, learning languages and finding employment. There can also be several positive impacts on receiving communities and individuals, as sponsorship schemes have been found to strengthen community bonds, provide significant personal and emotional rewards for sponsors, and improve public perceptions of refugees.

Due to the participation of individual citizens and community groups, private sponsorship is a form of safe and legal routes that can have a multitude of benefits beyond the initial legal admission. At MOAS, we consider engaging civil society in issues regarding migration, resettlement and integration essential, and private sponsorship represents a practical way for citizens and communities to directly respond to the global refugee crisis and change the lives of people in need of international protection.