3rd October: National Day in Memory of the Victims of Immigration in Italy 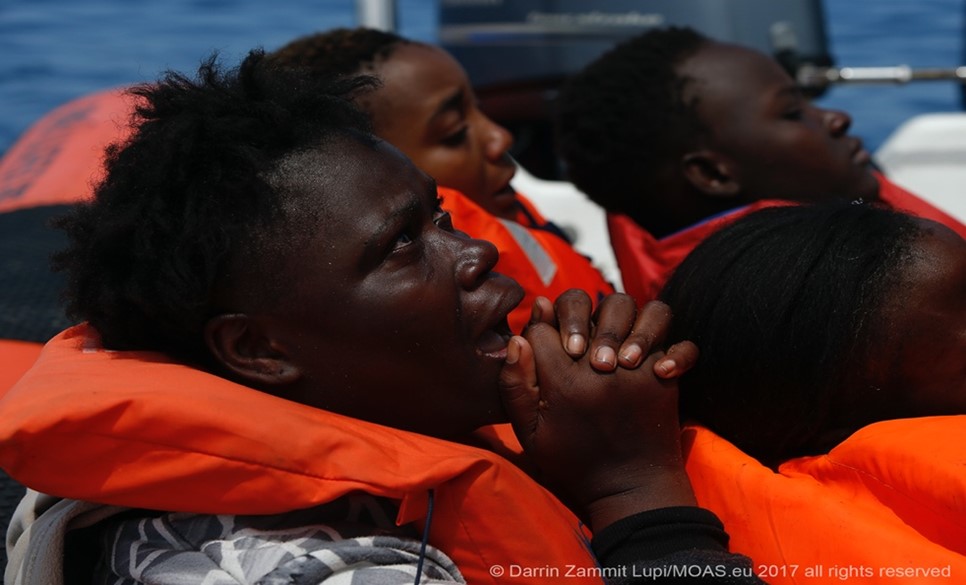 On 3 October 2013, a boat sank off the coast of Lampedusa, causing the death of 368 migrants who were on board. They were men, women and children fleeing war, violence and famine, people who had faced a long and dangerous journey in search of safety and a safe place to raise their children. Unfortunately, they did not make it: their dream was shattered in the cold waters of the Mediterranean a few miles from the coast, and like them, since then, thousands of people continue to die every year trying to reach Europe.

THE DAY OF 3 OCTOBER

In memory of this tragedy, the National Day in Memory of the Victims of Immigration (also known as The Day of Remembrance and Reception) has been established in Italy since 2016, with the law n. 45/2016 “to preserve and renew the memory of those who lost their lives in an attempt to emigrate to our country to escape wars, persecutions and misery”.

In Lampedusa every year on this occasion this event is celebrated within the “Lampedusa Gateway to Europe” project, organized by the October 3 Committee, which will bring students from twenty Italian schools to the island to raise awareness among young people and public on the subject of reception, inclusion and diversity.

This tragic event was a turning point, as after the Lampedusa shipwreck Christopher and Regina Catrambone decided that they could not stand by and watch, but had to take action and founded MOAS -Migrant Offshore Aid Station with the intent of saving lives at sea.

From 2014 to 2017, MOAS rescued more than 40,000 people in the Central Mediterranean and the Aegean Sea, and then moved its operations to other areas of crisis, including Yemen, Bangladesh and Somalia. MOAS suspended its search and rescue activities, indeed, refusing to become part of a mechanism where there is no guarantee of safe harbor or of timely and systematic disembarkation for those being assisted and rescued at sea. Nevertheless, our attention towards the event in the Mediterranean never dropped. 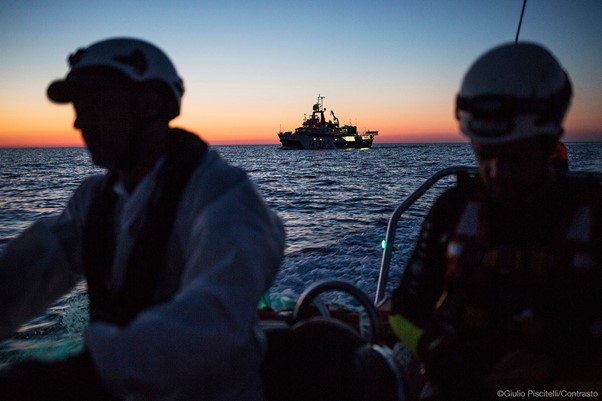 That day marked our consciences, it seemed we could reach a turning point, but unfortunately this did not happen. After an initial movement of solidarity towards the tragedies in the Mediterranean, in recent years the media and public opinion in Italy have gradually abandoned the idea that saving lives is a priority. Unfortunately, the phenomenon of arrivals by sea continues to represent a humanitarian emergency that cannot be ignored.

SAFE AND LEGAL ROUTES TO STOP DEATHS AT SEA

Migrants fleeing war and persecution very often do not have regular and safe alternatives to reach Europe. For this reason, they rely on unscrupulous traffickers, putting their lives at risk. Clearly, this system must finally come to an end. We must create a mechanism to remove the most vulnerable from the ruthless hands of human traffickers, to allow them to avoid dangerous migration journeys, to respect international obligations on the right to asylum and to manage migration flows to ensure security for the countries of resettlement.

For this reason, MOAS is promoting the #SafeAndLegalRoutes campaign, as they represent the only valid alternative to stop the “voyages of Hope” and reduce the number of people who put their lives at risk by undertaking dangerous crossings. Nobody deserve to die at sea in search of safety. Consequently, the implementation of safe and legal routes is essential to avoid a reliance within the asylum-seeking community on dangerous, irregular methods of travel to safe countries.

Regina Catrambone, MOAS Director, stated: “Today, I stand with the families of the survivors and the 368 victims and feel the pain of this terrible tragedy that occurred in the waters of the Mediterranean on October 3, 2013. This is why today, more than ever, we must act to put an end to the death of people in search of safety. After launching the first humanitarian search and rescue mission in 2014 and saving the lives of more than 40,000 people in the Central Mediterranean and the Aegean, MOAS calls for the implementation of #SafeAndLegalRoutes to reach Europe safely”.