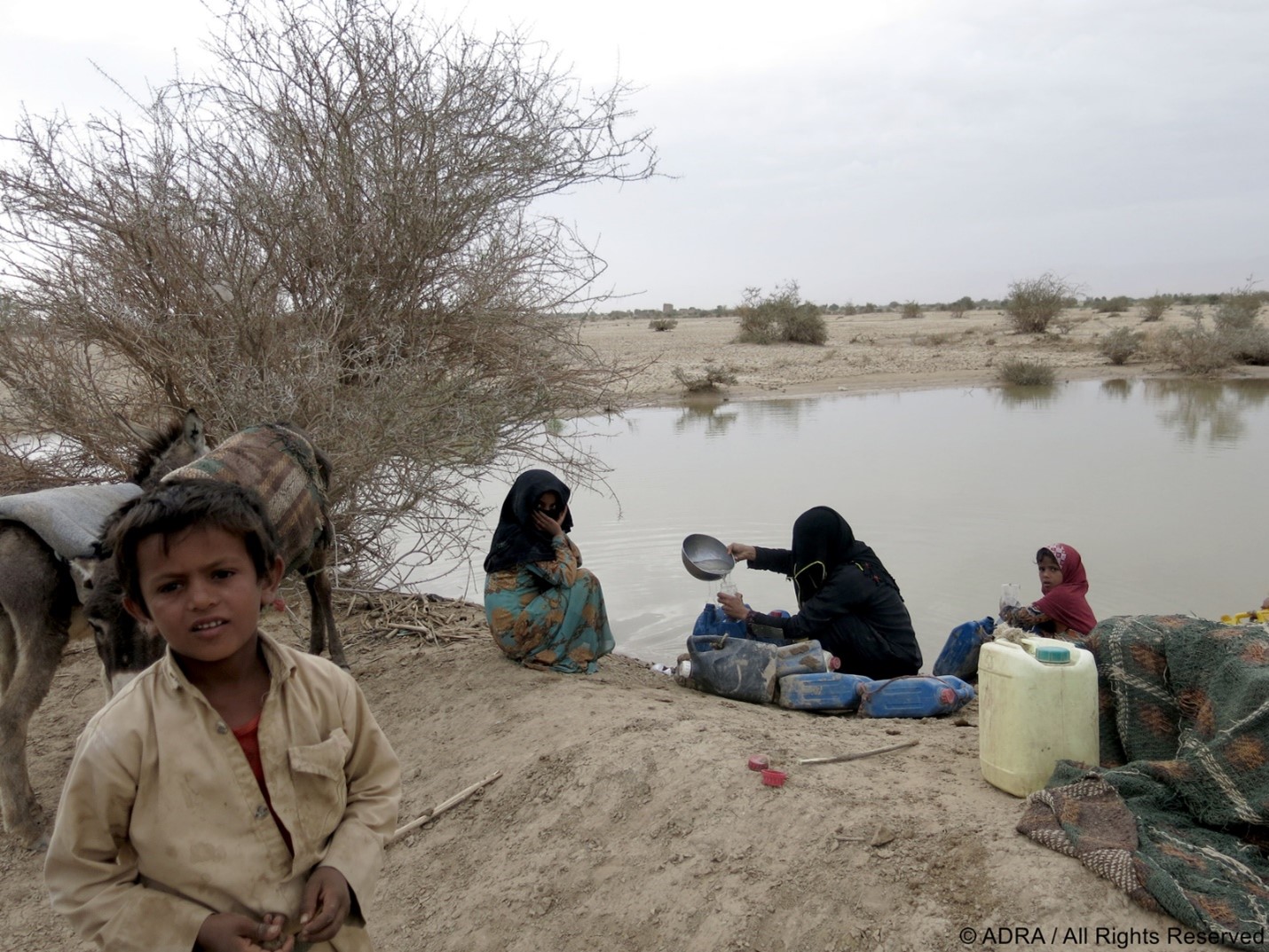 Every last Sunday of September, the Christian community around the world celebrates World Day of Migrants and Refugees (WDMR). This Day, set up by the Vatican, is always an occasion to express concern for many different vulnerable people on the move and to reflect on the challenges of migration and increase awareness about the opportunities that migration creates.

For the 106th celebration of the World Day of Migrants and Refugees on 27th September, Pope Francis has chosen the theme “Forced like Jesus Christ to flee”. The focus of this year is on the pastoral care of internally displaced people (IDPs). The issue of IDPs is described by the Pope in his Message for this Day as “an often-unseen tragedy that the global crisis caused by the COVID-19 pandemic has only exacerbated.”

According to the UN Guiding Principles on Internal Displacement, internally displaced persons (IDPs) are “persons or groups of persons who have been forced or obliged to flee or to leave their homes or places of habitual residence, in particular as a result of or in order to avoid the effects of armed conflict, situations of generalized violence, violations of human rights or natural or human-made disasters, and who have not crossed an internationally recognized border.”

IDPs are exposed to great levels of vulnerability, as they are often at higher risk of attack and frequently deprived of basic rights, such as adequate shelter, food and health services. Internally displaced people escaping from conflicts tend to remain close to or become trapped in zones of conflict, caught in the crossfire and at risk of being used as pawns, targets or human shields.

One of the challenges for IDPs is their lack of legal recognition: persons forcibly displaced from their homes who cannot or choose not to cross a border are not considered refugees (who can instead have the right to legal recognition from the international community), even if they share many of the same circumstances and challenges as those who do.

IDPs represent the largest category of forcibly displaced people around the world, with a total amount of 50.8 million people as of 2019. New displacements in 2019 were 33.4 million, representing the highest figure since 2012. Of these, 8.5 million people were forcibly displaced because of conflict and violence driven by increasing levels of violence in 50 countries, whilst 24.9 million were victims of disasters.

The countries where most of the conflict displacements took place are Syria, the Democratic Republic of the Congo (DRC) and Ethiopia, which accounted for more than a million new displacements each. The most affected being India, the Philippines and Bangladesh who each recorded more than 4 million disaster displacements.

Yemen is one of the countries with high numbers of displacements, mainly because of the ongoing conflict, which started in 2015. As of December 2019, there were approximately 3,635,400 internally displaced persons. However, the escalation of conflicts during 2020 is leading to more and more displacements in this war-torn country, also hit by heavy rains and floods.

In Bangladesh, in 2019, natural disasters caused 4,086,000 displacements. The devastations of floods during the monsoon season affect entire communities and regions in the country, especially in the north.

The work of MOAS has always been addressed at relieving the difficulties and needs of vulnerable people and communities in crisis, including IDPs. That is why we operate in areas such as Yemen or Bangladesh where the need for assistance and support outweighs the current provision.

Since 2019 we have delivered 3 shipments of therapeutic food and 2 shipments of medical aid to Yemen to malnourished children in the community hit by the crisis.

Our goal in Bangladesh is to make sure that the community is prepared to face the disasters caused by the severe floods that hit the region every year. That is why in 2019 we started a Flood and Water Safety training addressed to Rohingya refugees and local community in Cox’s Bazar district to train volunteers to act as first responders in the event of a water-related emergency and to manage the after-effects of flooding. 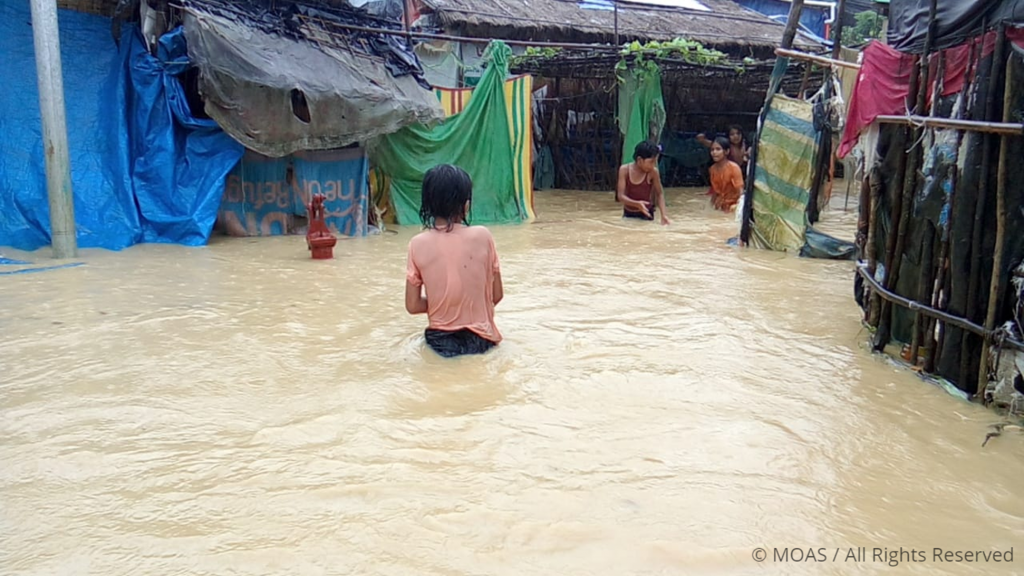 In line with the UN programming priorities MOAS is dedicated to meeting the needs of internally displaced persons, refugees and vulnerable communities in general. We felt compelled to intervene  in situations that seem unacceptable. As Pope Francis mentioned during his Angelus on August 23rd:

“The Lord will ask us to account for all the migrants who have fallen on their journey of hope. They were victims of the throwaway culture.”

The throwaway culture mentioned by the Pope is what makes people and societies look away from the troubles that migrant and vulnerable people suffer every day, preferring to deny, rather than face, the hardships faced by others every day. MOAS instead tries to counter this attitude by doing the best we can to assist communities in crisis across the world.