Update on Migrant Crisis in Greece 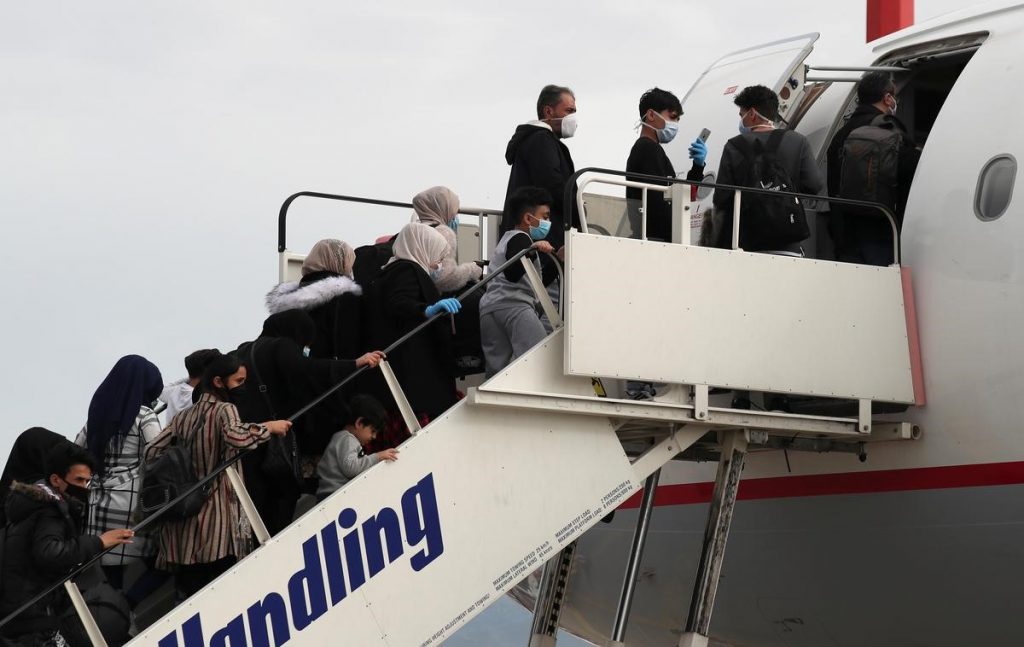 As the COVID-19 pandemic continues to impact our lives, countries that have managed to prevent major outbreaks have begun to ease anti-coronavirus measures. One such country is Greece, which hosts approximately 115,000 refugees, migrants and asylum seekers, mainly from Syria, Iraq and Afghanistan. The majority of these vulnerable groups reside on the mainland, where around 75,000 live in urban areas, centres and camps, whilst the other 40,000 live on several Greek Islands.

Prior to the pandemic, recent years have seen numerous voices within the international community condemn the alarming conditions in which significant numbers of migrants in Greece reside. Whilst there has been recent criticism of centres on the mainland, there has been increasing focus on the Aegean islands of Lesvos, Chios, Samos, Kos and Leros, which host more than 36,000 migrants between them.

With such influxes of people, combined with an inadequate migration reception system, the facilities accommodating them are extremely overcrowded and overwhelmed, and those living in them are exposed to poor, cramped conditions. The Moria camp on Lesvos, for example, hosts approximately 20,000 people at a facility designed for 2,200. Even before the pandemic, several humanitarian organisations expressed major fears over the potential for contagious diseases to spread rapidly through the camps, and further reinforced the need to relocate their inhabitants.

At the beginning of March, as the virus began to spread rapidly throughout Europe, numerous NGOs called for migrant camps in Greece to be urgently evacuated, highlighting the impossibility of social distancing, and insufficient sanitation facilities and medical services. In late March, the Greek government adopted a series of anti-coronavirus measures throughout the country, and rather than evacuating the camps, imposed lockdown restrictions on them, isolating camp resident within the confines of the camp boundary. With the confirmation of 2882 cases and 172 deaths, Greece has been regarded as successfully managing the outbreak of the virus when compared to several other European countries, and has begun to ease restrictions. However, the restrictions for the migrant camps have remained stringent.

Whilst so far there have been no positive cases of the virus reported in the camps on the islands, there have been several confirmed cases of the virus affecting migrants on the mainland; in the Malakasa and Ritsona camps, and a hotel accommodating asylum seekers in Kranidi. The largest outbreak occurred at the hotel, managed by IOM, where at least 148 asylum seekers living there tested positive for COVID-19. 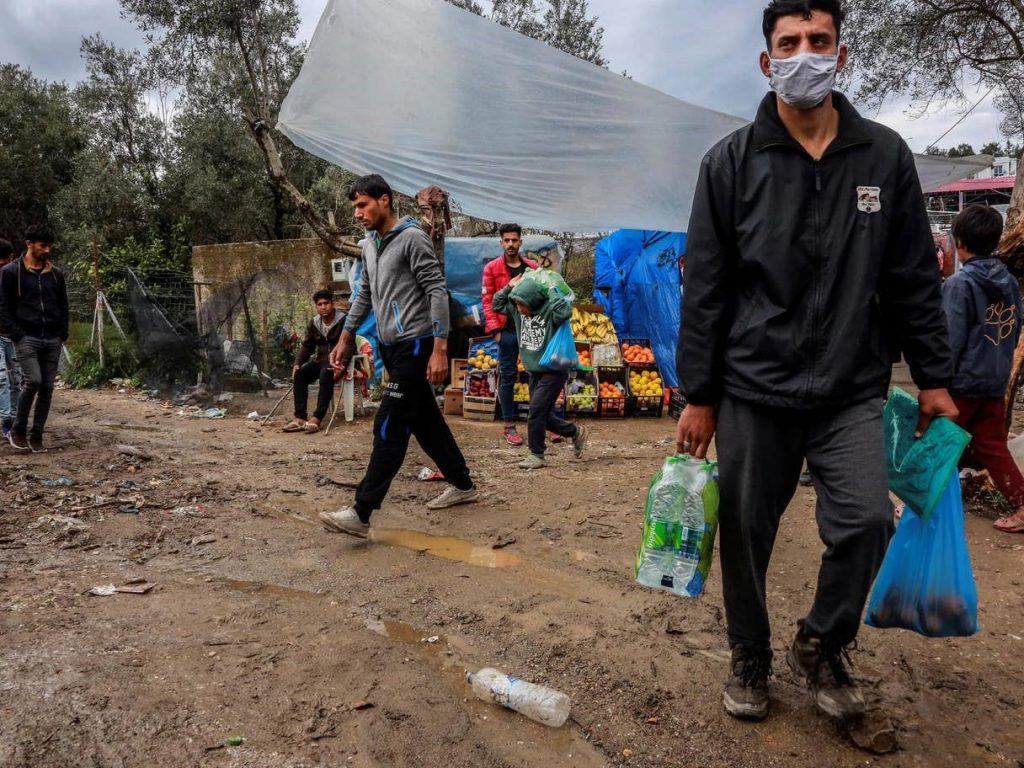 Isolation and frustration in the camps

As a result of the lockdown and instance of quarantine, many of those in the camps have expressed worries over the virus itself, but also over the impact restrictions are having on their ability to access essential supplies and services. Such feelings have been expressed by refugees at Malakasa for example, as residents have reported feelings of isolation and abandonment, and concerns over accessing food, medication and protective equipment.

Frustration is also growing within the camps. Such feelings were prevalent before the pandemic, and recent months have seen communities of migrants protesting over living conditions and prolonged waiting times for asylum application assessments. However now, in addition to COVID-19 fears, the lives of many in the Aegean Island camps have been further impacted. Multiple fires in the camps, attributed to protests and disputes amongst residents, have been reported in recent weeks. Fires have raged through camps on Samos and Chios, destroying essential buildings including temporary homes and food warehouses, leaving many migrants and refugees even more vulnerable and exposed, should the virus spread in the camps.

As previously mentioned, the virus’ outbreak led to numerous calls for the camps to be evacuated. Whilst this has not occurred, recent weeks have seen the relocation of migrants and refugees within Greece and to other European countries.

Following calls from the international community for Greece to protect vulnerable migrants and ease the pressure on its island camps, the Greek Ministry of Migration has begun to move 2,380 vulnerable people out of the islands camps to the mainland. Recent weeks have also seen the relocation of migrants to several European countries, as Germany and Luxembourg have received the transfer of dozens of unaccompanied migrant children from Greece, whilst a family reunification flight bringing 52 vulnerable migrants from Athens to UK also took place.

As the majority of people in Greece start to take initial steps towards returning to some semblance of normality, for the thousands confined to the overcrowded migrant camps and centres, the dangers of COVID-19, along with multiple other contagious diseases and health hazards, remain highly prevalent. Whilst the number of cases affecting migrant communities have been limited so far, the crisis has further shone a light on the terrible conditions many are forced to live in, and emphasised the need for long-term, sustainable solutions. The recent relocations are an important step, yet they are just one part of the action that needs to be taken.