The erosion of humanitarian space 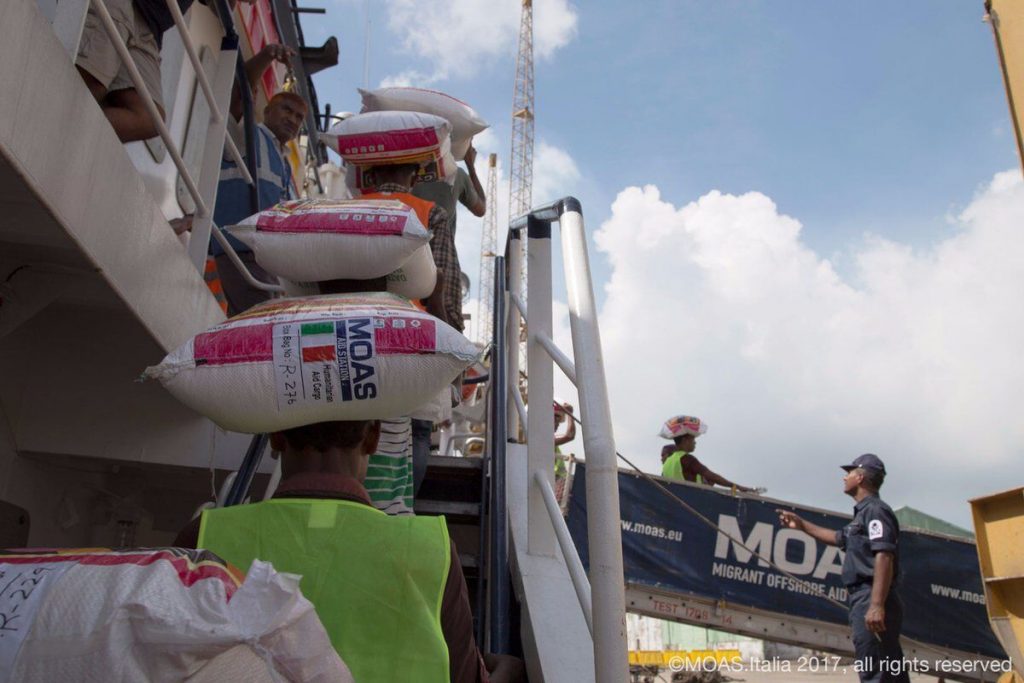 The last few decades have seen a significant rise in the number of people affected by humanitarian crises caused by the impacts of armed conflict, political instability and natural hazards. As of 2020, 168 million people are estimated to require some form of humanitarian assistance throughout the world. In order to fulfil these staggering needs, the maintenance of an operational humanitarian space to facilitate the deployment of aid workers, supplies and services is essential. However, as the number of people impacted by crises and disasters around the world remains at an alarming level, this safe humanitarian space is contracting, and the laws and principles that protect it are not being respected.

What is humanitarian space?

There is a widespread consensus among the humanitarian sector that their operational space is shrinking. This has been attributed to factors including an erosion of respect for international humanitarian law, relief operations being hindered by legal and administrative impediments, and targeted violence towards humanitarian workers. These issues are creating an increasingly hostile and difficult operational environment and having serious consequences. Since the 2003 attack on the UN in Baghdad, when 22 humanitarian workers were killed, over 5,000 humanitarian workers have been victims of violence, with over 1,800 being killed. Shrinking humanitarian space also significantly impacts beneficiaries, as it can cause crisis victims to become ‘double victims’.

The concept of shrinking humanitarian space is not a new phenomenon, however, the events of recent years have led to rejuvenated discussions, as several commentators are now stating that humanitarian space is facing a new level of challenges and ‘is under assault’. This is exemplified by aid workers and organisations increasingly becoming targets in conflict zones. 2019 was in fact the most dangerous year on record for humanitarians, as 484 aid workers were victims of major attacks. In addition, humanitarian access is being consistently impeded, whilst aid groups are becoming objects of social media smear campaigns, and major donors are making ‘unrealistic demands’ about the programmes they fund. 2020 has brought further difficulties, as extensive restrictions imposed to curb the spread of COVID-19 are aggravating existing challenges and resulting in complete or partial suspension of critical humanitarian activities.

Challenges to humanitarian space in Yemen

“NGOs are not always able to address humanitarian needs because of increasing restrictions to operational humanitarian space. We are facing a challenge to access many areas in the conflict and have a neutral way to identify beneficiaries. It is very difficult to do neutral assessments in many areas of the country. All of that is becoming a major challenge to the distribution of food.”

The challenges in Yemen are also demonstrated by major disruption to the distribution of forms of relief aid. This has been highlighted by rights groups including Human Rights Watch, who in their recent report, raised considerable concern over parties in the ongoing conflict interfering in aid operations, and described how factors including approval delays, violence against staff, and interference in needs assessments, were significantly hindering humanitarian efforts in the country. Such obstructions are putting millions of people reliant on humanitarian assistance at further risk and deterring donors from pledging funds for critical aid programmes. 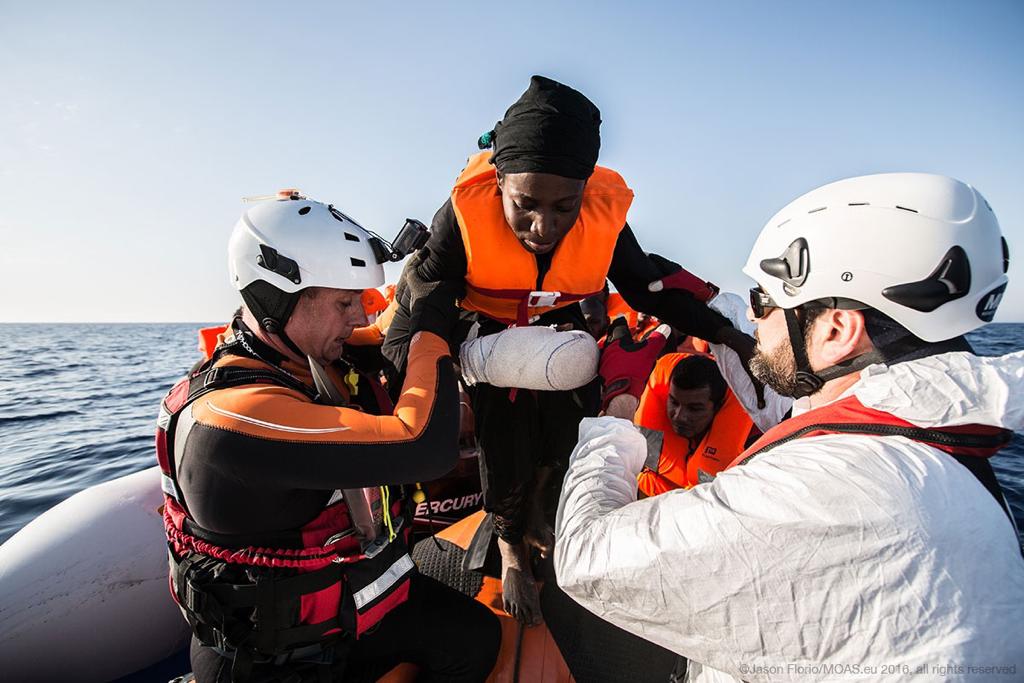 In Europe, the discussion regarding contracting humanitarian space has strongly focused on non-governmental maritime search and rescue (SAR) organisations operating in the Mediterranean. In recent years, NGOs undertaking SAR missions in the region have been routinely criticized and had their operations impeded. Actors including state authorities, prosecutors and individual politicians have subjected these NGOs to extensive defamation and delegitimization and imposed physical and legal restrictions on their missions. This has been demonstrated by attempts to criminalize individual crew members, deny disembarkation to people rescued, and impound SAR ships. Such obstructions have caused several NGOs to suspend their operations either temporarily or permanently. Numerous commentators have stated that these campaigns of interference and harassment against humanitarian assistance at sea are having fatal consequences and increasing the risk of dying for those attempting the crossing from Libya to Europe.

As conflicts, natural disasters and various other threats are continually causing severe humanitarian crises and displacement throughout the world, humanitarian workers are consistently undertaking essential, life-saving work. The ongoing efforts to hamper their crucial activities are creating substantial difficulties in relation to maintaining a functional humanitarian space, and consequently endangering the lives of aid workers themselves and the people they are working to assist. At MOAS, we stand with those in the humanitarian sector affected by the increasingly hostile operational environment and urge for greater respect for international humanitarian principles and laws.