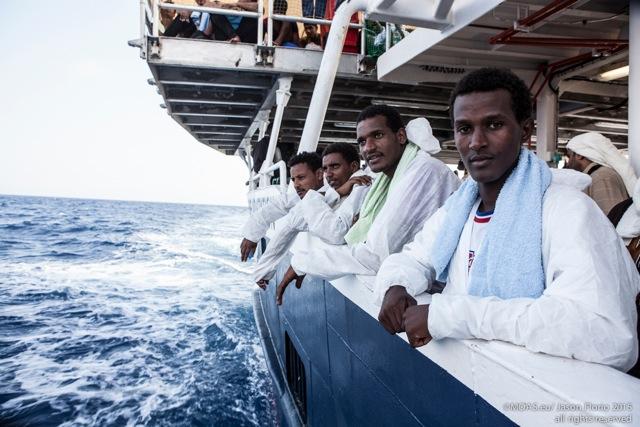 To mark International Migrants Day, we would like to share with you a story of a special person who we rescued this summer. 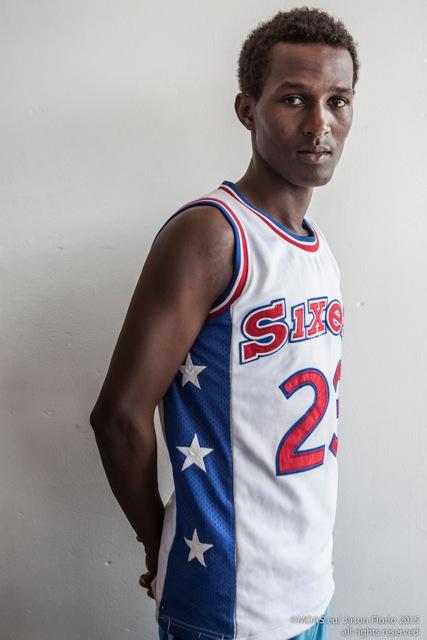 Sadik grew up alone with his mother, as his father, like many young Oromo men, was jailed when Sadik was a baby. He was accused of being a supporter of the Oromo Liberation Front.

Sadik was an aspiring footballer and enrolled in an international soccer academy in Addis Ababa. However, constant harassment finally forced him to leave in hopes of pursuing his dream of playing professionally in Europe.

He paid smugglers and found himself on a dangerous boat floating in the middle of the Mediterranean Sea.

That’s where we found him on a scorching day in July.

Since then, Sadik has enrolled in the Sheffield Soccer Academy in the UK.

We’re so proud of having rescued him at sea thanks to the donations we have received from so many people around the world.

Thanks to you, Sadik is following his dream.

We wish him all the best and all other migrants and refugees struggling to find safety and peace.