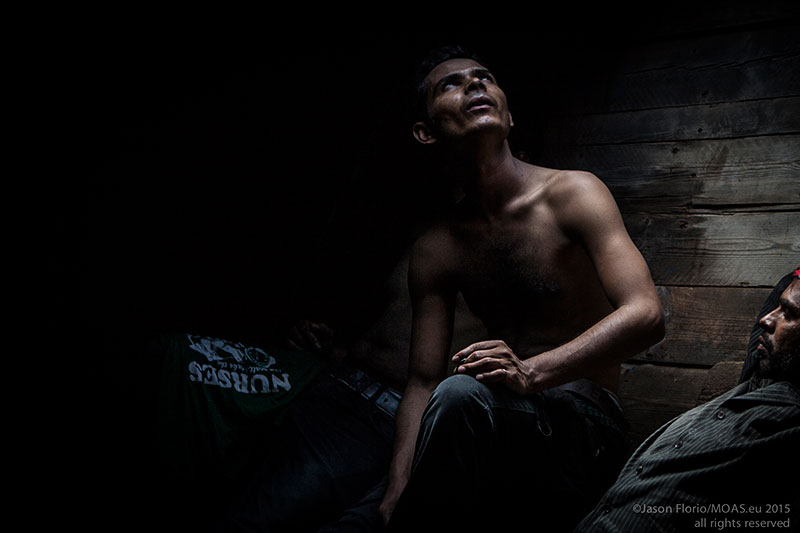 MALTA – Search and rescue charity MOAS (Migrant Offshore Aid Station) has received more than €1 million in donations from all over the world in the past 48 hours.

Since heartbreaking photos were published showing Syrian toddler Aylan Kurdi washed ashore a Turkish beach, MOAS (www.moas.eu) has been among many NGOs receiving a tidal wave of support.

Donations have poured in every few seconds from all over the world including the US, UK, Turkey, Germany and Brazil. 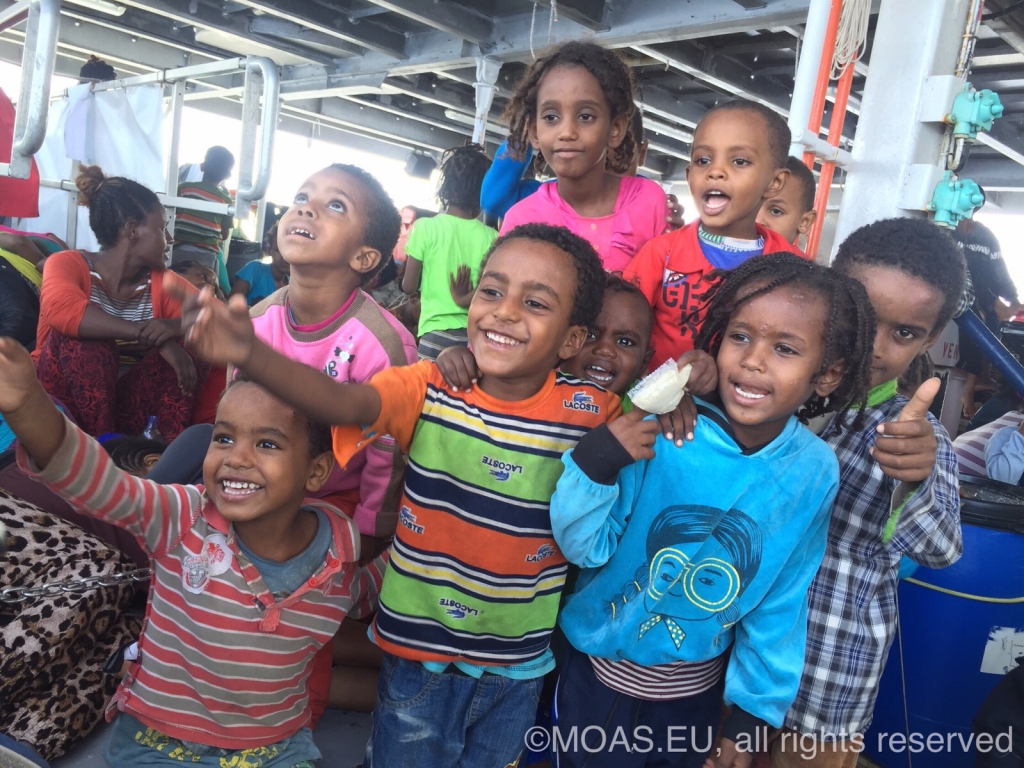 Meanwhile, a crowdfunding campaign has been launched on Indiegogo to help buy at least one more boat for MOAS. Entitled #PeoplesArmada, the campaign is seeking to raise an additional $3 million and can be found here: https://www.indiegogo.com/projects/people-s-armada#/story

Since the launch of operations in August 2014, MOAS has saved over 11,000 lives from sinking boats in the Mediterranean Sea.

“We are experiencing a tidal wave of humanity after years of global indifference. One photo has changed people’s hearts and minds the world over. We are all now realising this is a humanitarian crisis of epic proportions and we need all hands on deck. People are donating to charities like ours because they want to do something concrete to help. It is time world leaders get together to do the same,” said MOAS director Martin Xuereb.

“These donations will have big implications on our small but very effective organisation. We may be able to expand our mission’s reach to other parts of the Mediterranean and beyond. Our long-term vision is to enhance our capabilities to mitigate loss of life all year round. At the moment, our current levels of funding limit us to one vessel operating for six months every year – and we have already saved so many lives. Imagine what we can do with significantly more funding,” he added.

The operational costs of MOAS are upwards of €500,000 each month.

“MOAS strives to draw a very short line between funds received and lives saved. In fact, well over 90% of the funds we receive are spent directly on saving lives. To this end, we keep our administration costs down to a bare minimum. We will make sure all funds raised are pumped into a direct effort to save refugees from certain death,” added Mr Xuereb, Malta’s former Chief of Defence.

“Unfortunately we were not there to be able to save young Aylan Kurdi but we will keep working tirelessly to keep his memory alive by making sure such tragedies do not repeat themselves,” he said.

For more information about what MOAS has achieved in the past 12 months, visit:https://www.moas.eu/mitigating-death-and-inspiring-action-at-the-worlds-deadliest-border-moas-saves-10000-lives-during-its-first-year/