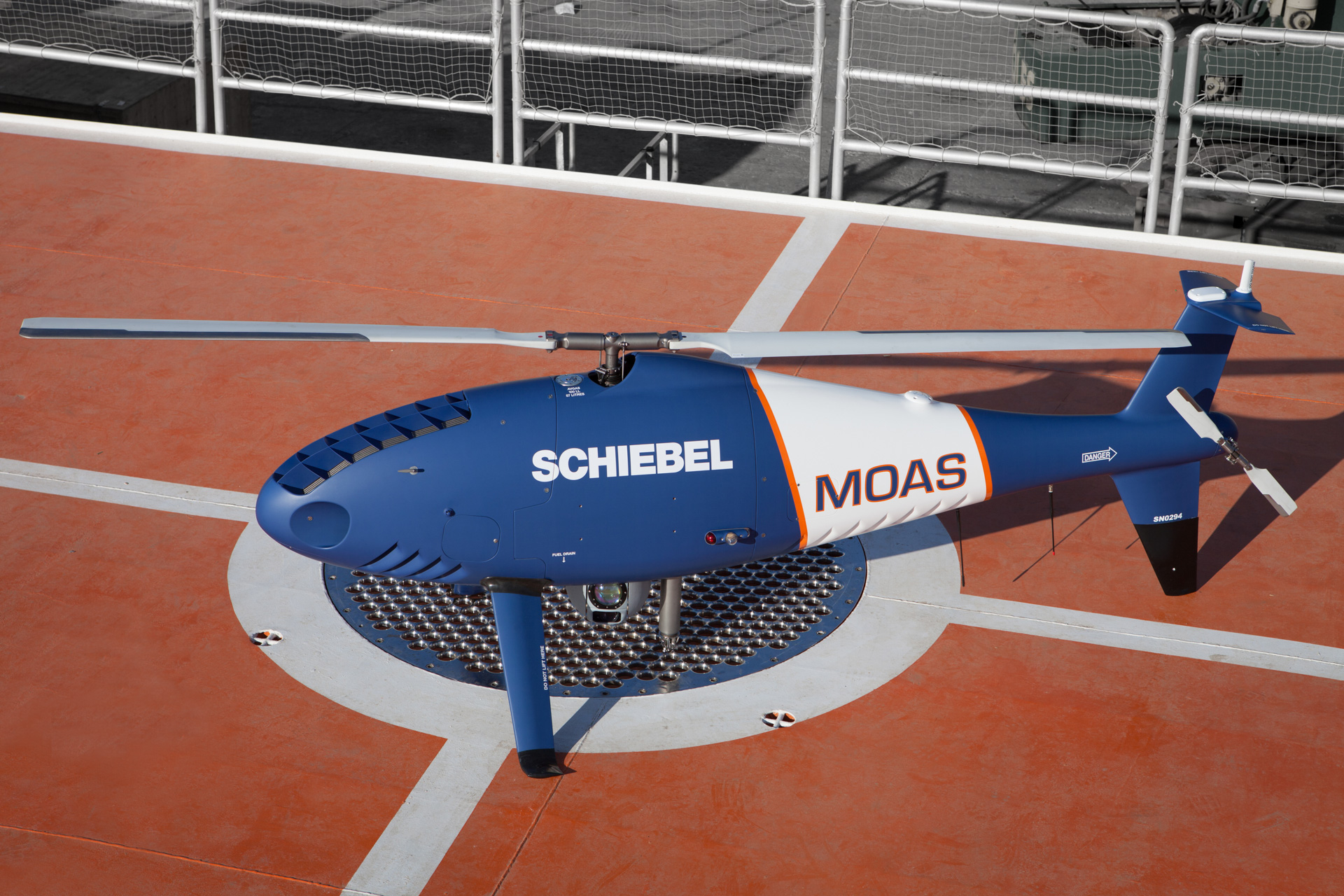 MOAS drones to keep flying thanks to generous Schiebel donation

Search and rescue charity Migrant Offshore Aid Station (MOAS) will keep flying Schiebel‘s unmanned helicopters to save lives thanks to the Austrian company’s decision to offer two months of use for free.
Schiebel’s CAMCOPTER® S-100 is helping MOAS locate crammed boats of refugees in the Mediterranean Sea as part of the MOAS operation.
“Schiebel has been supportive from the very beginning, helping MOAS become the first civilian organisation to use these military-grade drones for a great humanitarian purpose. Besides giving us a subsidized rate from the start, Schiebel has now generously offered two months of free use, a donation worth more than €600,000,” said MOAS director Martin Xuereb.
MOAS has already saved more than 8,000 men, women and children since August 2014.

MOAS conducts professional search and rescue aboard a 40-metre vessel, M.Y. Phoenix, while MSF (Doctors Without Borders) provides post-rescue care to the migrants sheltered on board.

Thousands of migrants have drowned while crossing the world’s deadliest border but MOAS and other private and state-owned rescue operations have significantly reduced the death toll since May this year.

“It is incredibly encouraging to see so many individuals and organisations supporting MOAS and responding to this ongoing crisis. Generosity is contagious and I’m sure this donation by Schiebel will inspire others around the world to support our actions,” Mr Catrambone said.

MOAS, which so far has enough funding to operate until October, is dependent on public donations which can be made on www.moas.eu/donate 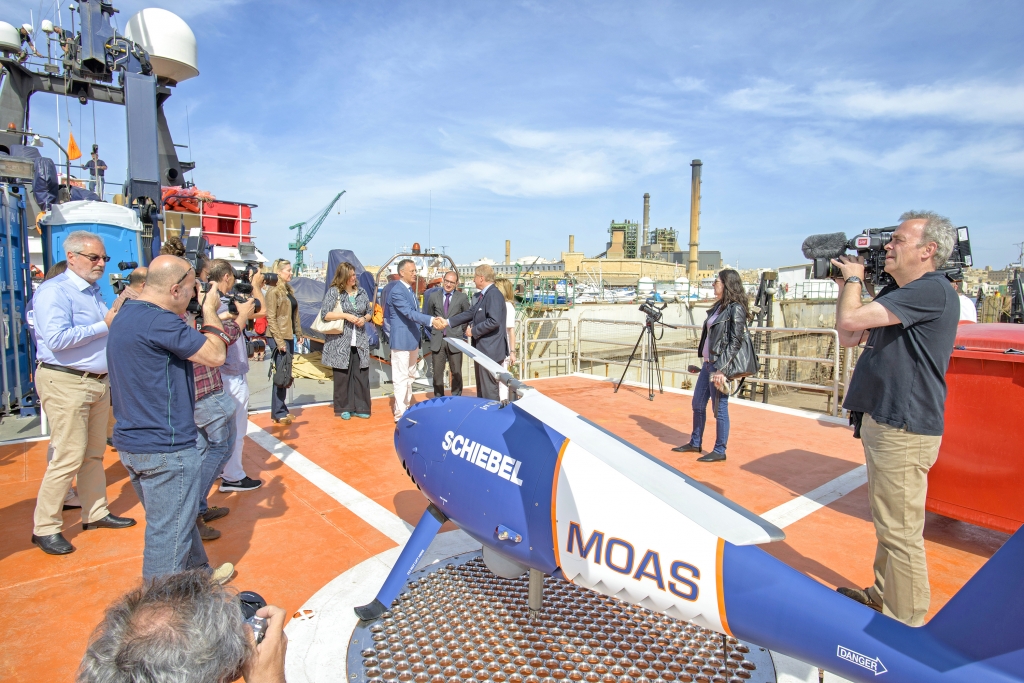