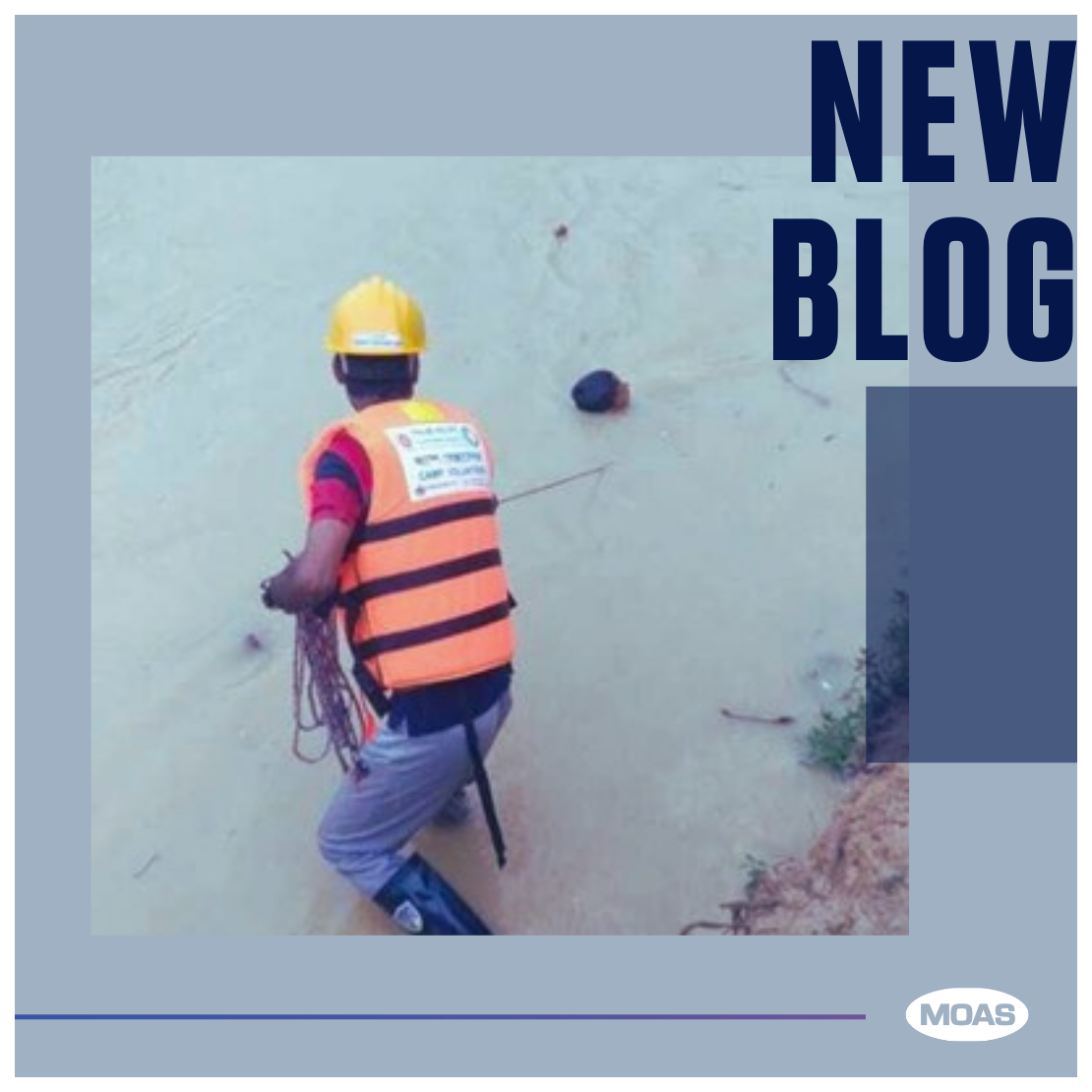 Message from our director on the occasion of MOAS’ seventh birthday

On August 25th, 2014, as MOAS’ Search and Rescue ship left Malta’s Grand Harbour port, the first mission of our humanitarian organisation began. Our hope was to rescue refugees and migrants who were losing their lives at sea.

For the first time in history, MOAS launched a private Search and Rescue (SAR) initiative in the Central Mediterranean with the use of drone technology. We had four objectives in mind: to save as many lives as possible, to have photographers and journalists on the boat with us so that they could show everyone what was really happening in the Med, to inspire others to take action and the European States to establish medium and long-term solutions for the migratory flows.

A year later, I received the medal of honor of Ufficiale dell’Ordine al Merito of the Italian Republic from President Mattarella for the contribution offered through MOAS in locating and assisting migrants in distress in the Mediterranean.  It was an important recognition for our decision to save lives at sea, a choice which triggered and still triggers doubts and distrust today. It was the same intense feeling that I felt during the years I spent on board to save lives in the Mediterranean. It was the same feeling that the MOAS team felt while using drones and planes to locate all the 40,000 people we rescued at sea as they were risking their lives during the dangerous crossings fleeing persecution, violence, war and poverty in the hope of a better life.

Seven years have passed since August 2014, but in the Mediterranean, although many lives continue to be saved, the number of casualties keeps on growing. Despite the contribution of NGOs and efforts to share migrants’ stories and dreams, European states have not yet activated a search, rescue and relocation mission but has rather continued to implement border controls. Day after day an unacceptable number of human lives end up in the bottom of the Mediterranean Sea. People are still drowning while trying to cross a border,  while Europe makes agreements with third countries and their coast guards irrespective of the clear violations of fundamental rights recognised in the most important declarations, such as the Universal Declaration of Human Rights.

In Afghanistan, now that the country is back in the hands of the Taliban, human rights are drastically at risk of being violated. We must help Afghan citizens to leave the country safely; we must protect the lives of families, children, women, men and vulnerable people whose lives are at risk and all the Afghan people all over the world that fear being repatriated. Afghans have the right to live with dignity and safety, but without a concrete evacuation plan by the United States in coordination with the NATO states that have been involved in this mission for so many years, it will be impossible to save their lives.

The absence of #SafeAndLegalRoutes is evident in the English Channel where refugees are attempting the sea crossing in unseaworthy boats – risking their lives. 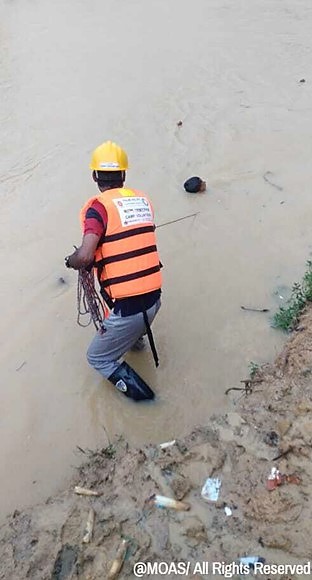 In Bangladesh, after the atrocious violence suffered in Myanmar, almost 900,000 Rohingya refugees are living in camps. The morphological design of these camps, even with the continued improvements, put lives at risk during the monsoon season. In recent weeks, more than 70,000 refugees have been affected, the monsoon destroyed their shelters and left 25,000 people displaced. Eight people lost their lives, including an 8-year-old boy.

Since 2017, MOAS has helped Rohingya refugees and the host community, first offering medical assistance to more than 90,000 people and then with “Flood and Water Safety Training” which has trained 3,000 volunteers, both women and men, to save lives.

“The current of the water was dragging me away because I don’t know how to swim.
The volunteers threw me a throw bag and pulled me out of the water saving my life.”

This is what 12-year old Mohammed shared with us a few days after he was rescued by a volunteer who had taken part in the Flood and Water Safety Training. This story remains in my heart as a tangible example of the importance of this initiative.

Among the activities of our missions, I cannot forget the shipments of nutritional supplements and medical supplies to help to treat people in need and to prevent child malnutrition in Yemen and Somalia, and the programs started during the lockdown in response to the Covid19 pandemic.  The volunteer-led production of face masks has contributed to protecting vulnerable citizens in Bangladesh and Malta, and the Remote Learning Project has allowed refugee children living in Maltese migrant open centers to continue their lessons remotely.

My gratitude goes to all the supporters, donors, partners and the MOAS team with whom we have worked together over the last 7 years. We should be united in helping the most vulnerable and marginalised people around the world.