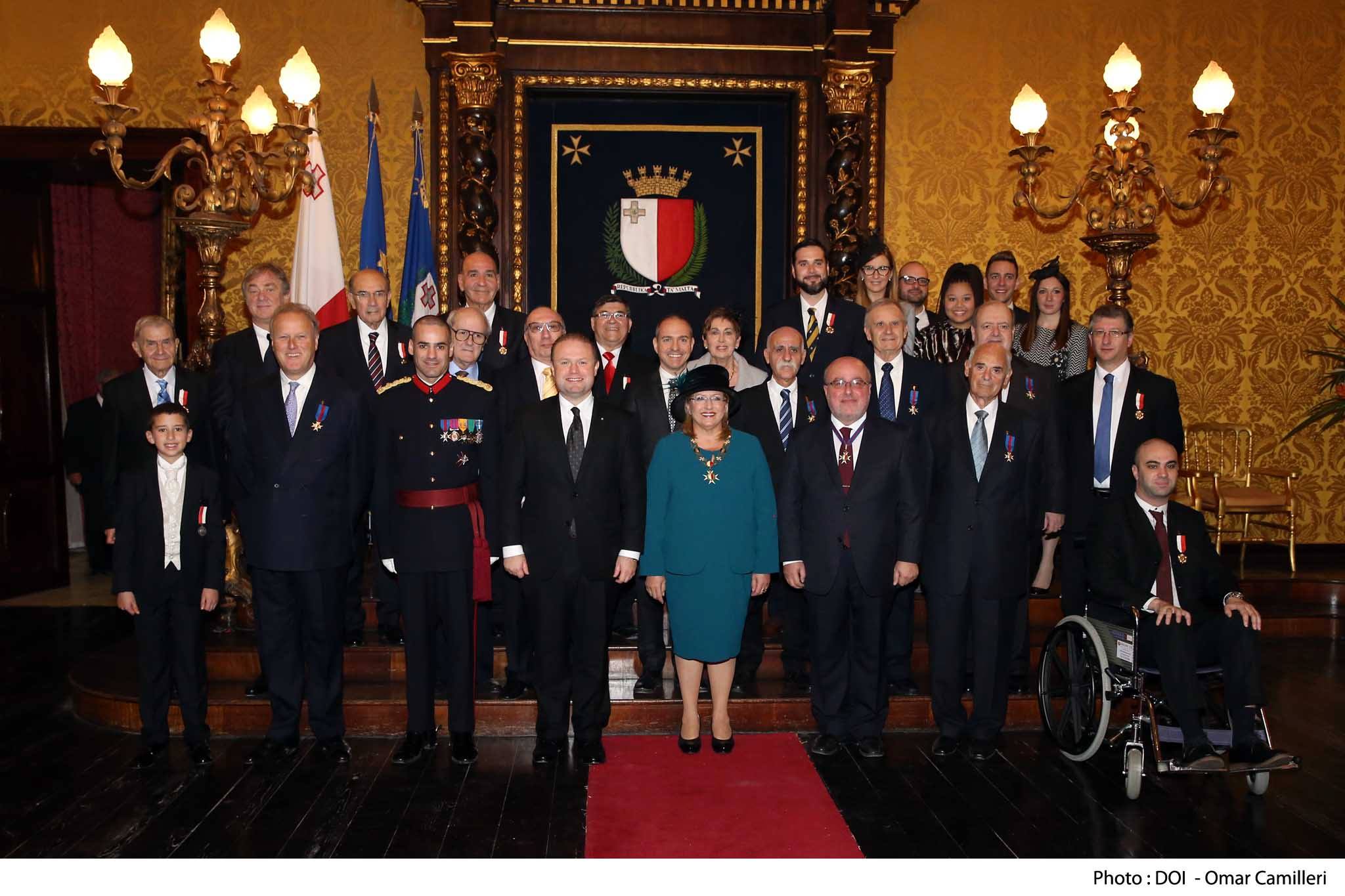 Malta awards MOAS the Medal of the Republic

MOAS, a foundation registered in Malta, has rescued almost 12,000 refugees from the Mediterranean Sea since 2014. Thanks to overwhelming global support MOAS is expanding its life-saving mission into the Aegean Sea and the Andaman Sea in South East Asia.

The award was presented to MOAS founder Christopher Catrambone at the Ceremony of Investiture held in Valletta today, Republic Day. The medal is awarded by the President of Malta on the advice of the Prime Minister.

“This honour has special significance for us since we have chosen Malta as our home, both for our family and our foundation. This recognition encourages us to continue being of service to search and rescue authorities around the world, to whom we can offer our professional rescue assets and expertise. Today, we are grateful to have received so much support from the public as well as authorities around the world as we all work together to prevent unnecessary deaths at sea,” said Mr Catrambone.

The Midalja għall-Qadi tar-Repubblika (M.Q.R.) is a Medal of the Republic which is awarded to
Maltese citizens for distinguished service to their country. In special circumstance, the Medal may be awarded to a group of persons or a voluntary organisation which is duly enrolled according to law. This was the first time the medal was awarded to an NGO.

Earlier this year MOAS co-founder Regina Catrambone was also awarded the Order of Merit by the President of the Italian Republic Sergio Mattarella.