No one should have to risk
their life to reach safety.

MOAS is an international humanitarian organisation dedicated to providing aid and emergency relief to the most vulnerable communities around the world. Specialised in delivering assistance in logistically challenging, hard-to-reach areas, MOAS goes where the need is greatest.

In 2014, MOAS launched its first Search and Rescue operation in the Mediterranean Sea. Between August 2014 and August 2017, over 40,000 people were rescued during our SAR missions in the Central Mediterranean and Aegean.
In the summer of 2017, escalating violence against the Rohingya in Myanmar pushed hundreds of thousands of people across the border into Bangladesh. In response, MOAS launched a new operation in Cox’s Bazar, using the Phoenix to deliver 40 tonnes of humanitarian aid to the Bangladeshi government and providing vital medical care to over 90,000 people at the MOAS Aid Stations.

We have also conducted two monitoring missions in the Andaman Sea, which many Rohingya attempt to cross in search of safety, to better understand the dynamics of their displacement.

In 2019 we extended our operations to Yemen, where ongoing conflict has led to devastating famine and desperate suffering for millions of civilians throughout the country. MOAS has been working in collaboration with our in-country partner, ADRA, to deliver nutritional and pharmaceutical aid to those most in need of support.

MOAS launched operations in Bangladesh on the 3rd of September 2017 and immediately conducted an in-depth needs assessment of the unfolding humanitarian crisis. Recognising an acute food shortage, MOAS initially used the Phoenix to deliver 40 tonnes of humanitarian aid to the Bangladeshi government. Our local team then established two Aid Stations, or primary health centres, to serve the expanding refugee camps and their host communities.

The first MOAS Aid Station was launched in October 2017 in the fishing village of Shamlapur, while the second was opened in November 2017 to serve the remote settlement of Unchiprang; both are located in the Teknaf region of Bangladesh, close to the border with Myanmar. Our dedicated doctors, nurses, midwives and pharmacists treated over 90,000 people to the end of November 2018. Reflecting the huge number of children living in the refugee camps, over 40% of our patients were under 18.

In 2019, MOAS we focused on delivering specialist Flood and Water Safety training to volunteer first-responders and other NGOs in Cox’s Bazar, as well as developing Mobile Medical Teams that can respond to emergencies in hard-to-reach areas. Our operational shift reflects a recognition that building the capacity of refugee communities to manage life-saving emergency response systems during the monsoon season remains a key priority in the camps. 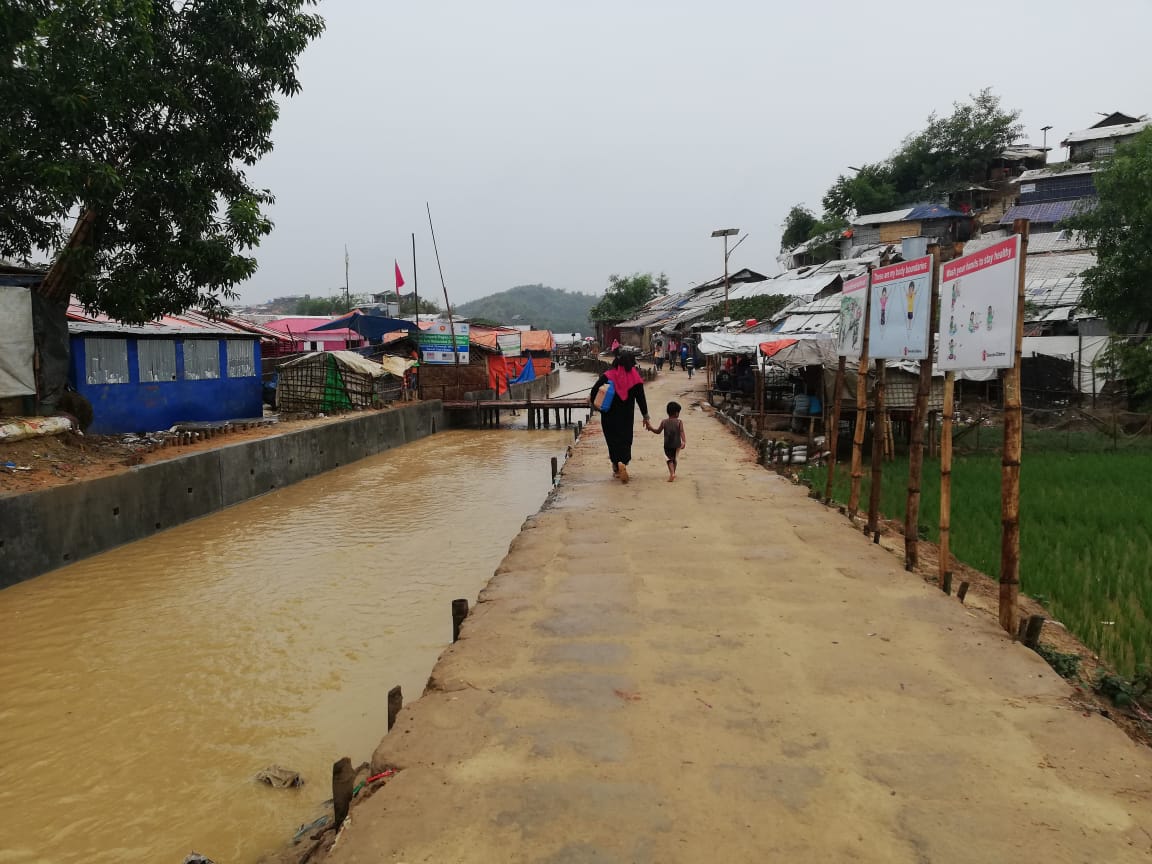 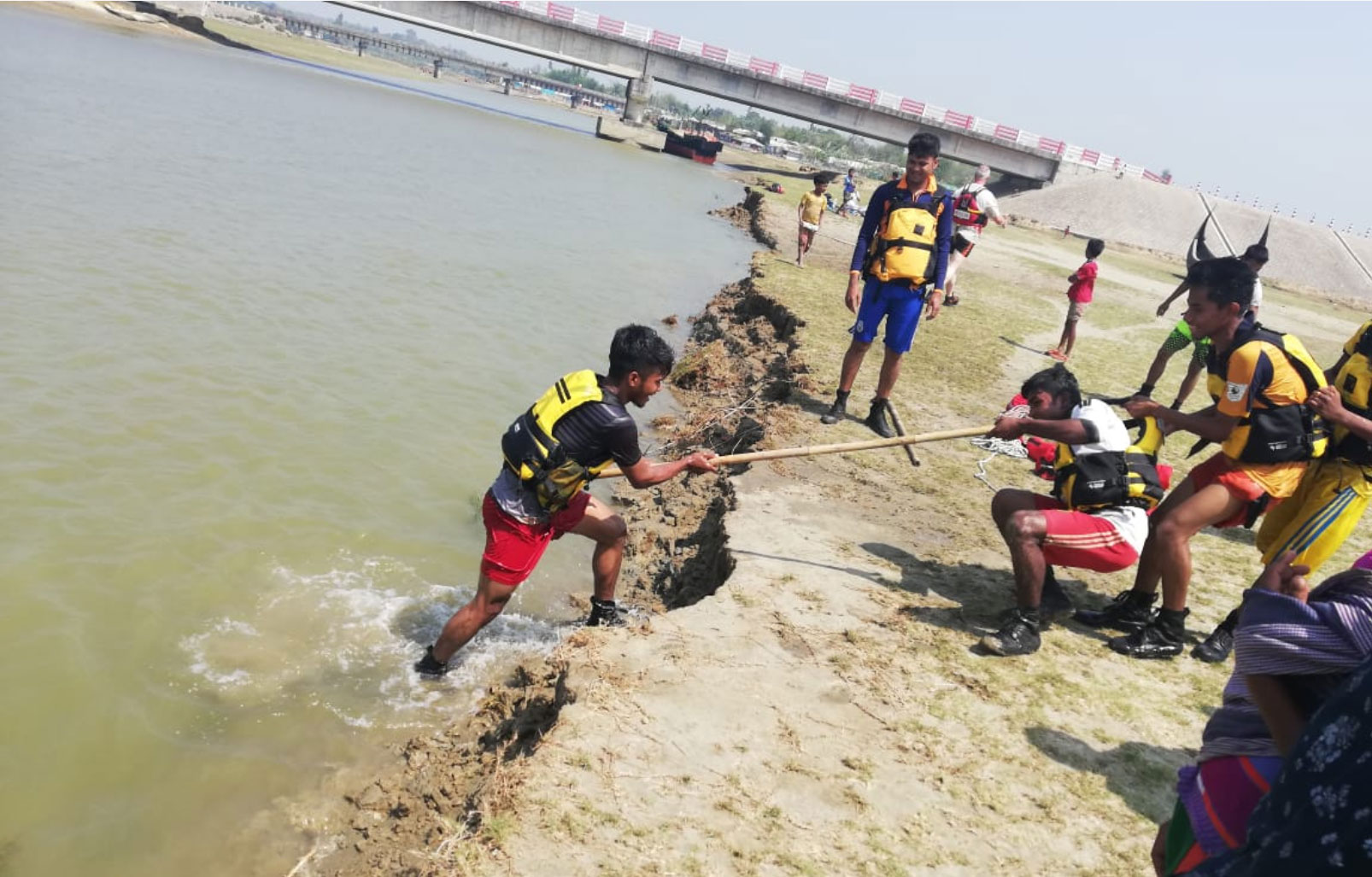 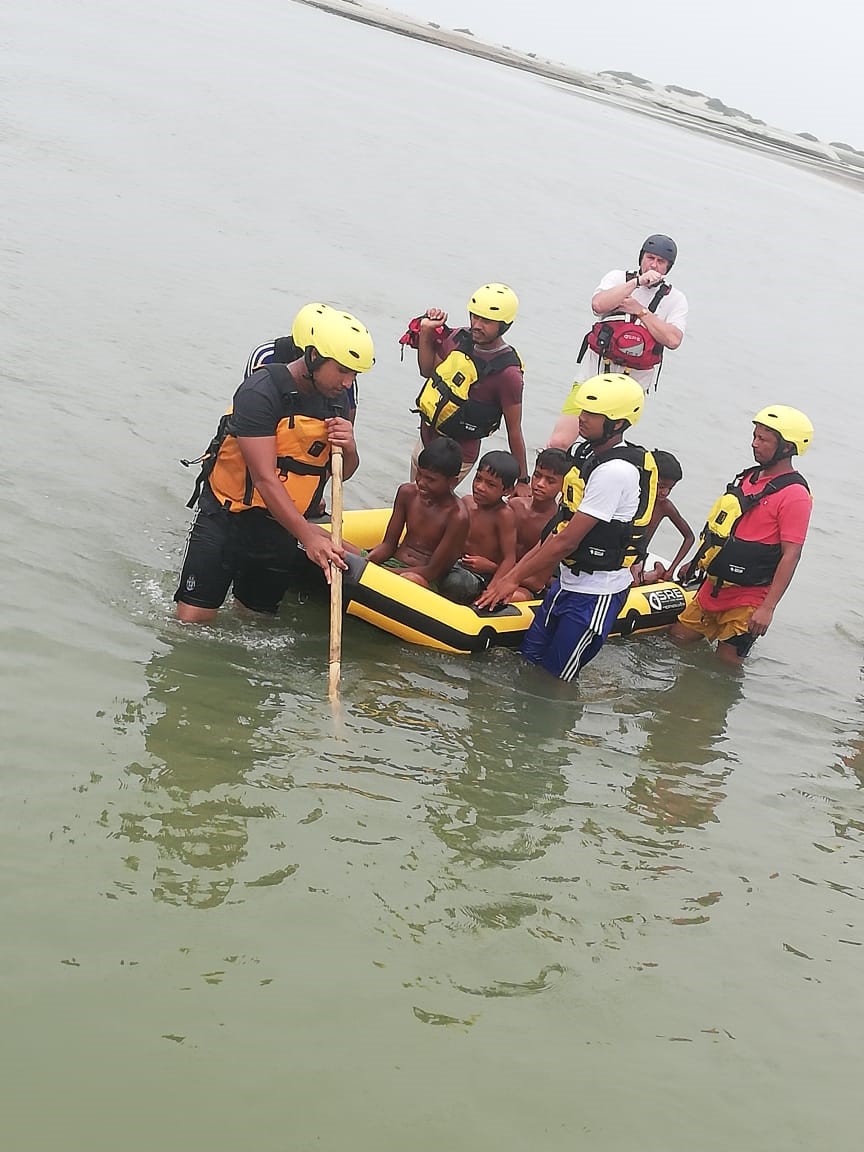 Since the start of 2019 MOAS has extended our operations to Yemen, where we have, in partnership with suppliers Edesia and Medeor and with the support of our donors, already successfully delivered 78 tonnes of nutritional aid and €240,000 worth of medical supplies to our local partner, ADRA. Our partner has since coordinated the distribution of these deliveries across 48 health facilities in local governates of Yemen.

Our famine relief products come in the form of calorie-dense bars specifically designed for children who are – or are at high risk of being –diagnosed as malnourished. With half of Yemen’s population currently at risk of famine and an estimated 85,000 children under five killed by starvation in the last three years, these deliveries will play a key part in preventing more unnecessary deaths.

Our medical shipments aim to deliver the pharmaceuticals and equipment hardest to procure in-country and most essential to providing medical care in the field. In 2020, we continue to work closely with our partner to coordinate more aid deliveries to the region and to ensure the supplies are delivered where they are needed most so that vital healthcare centres can continue to operate and lack of access to food does not claim more lives as a result of malnutrition. 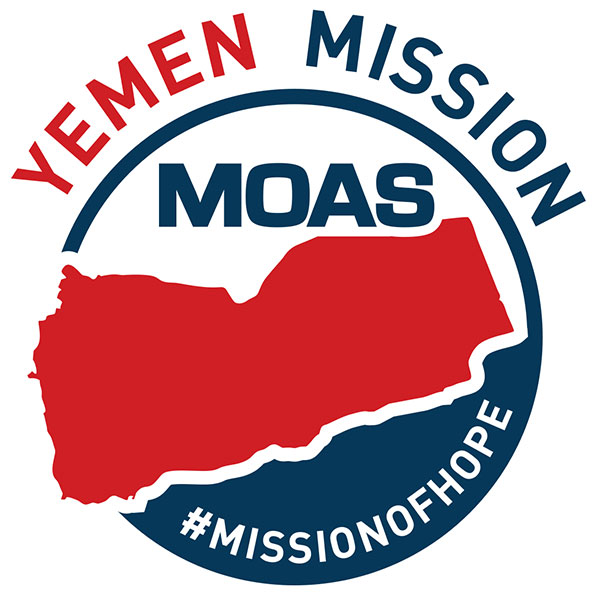 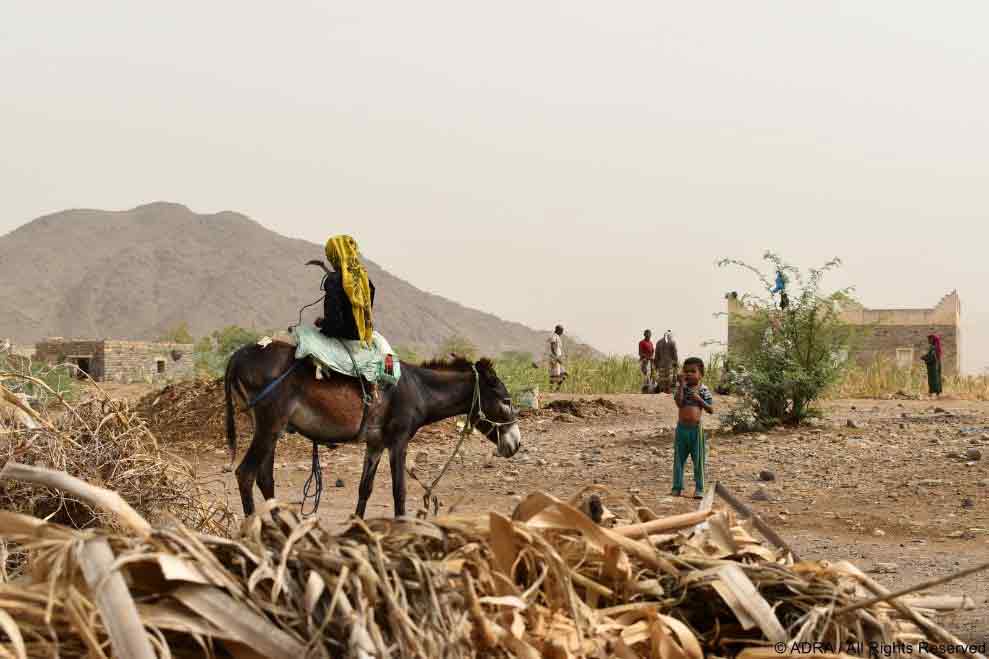 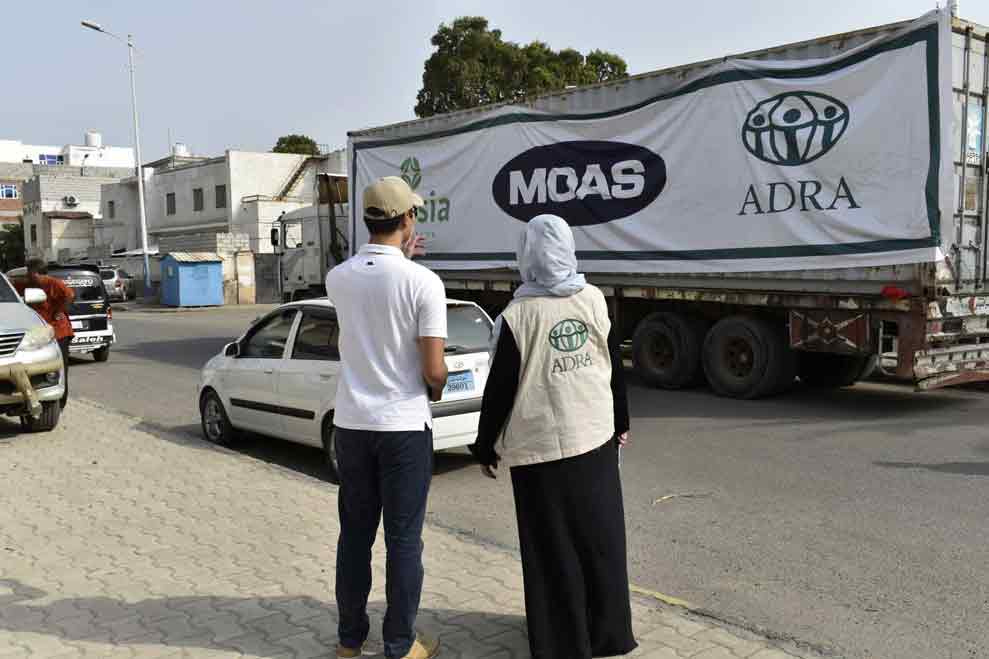 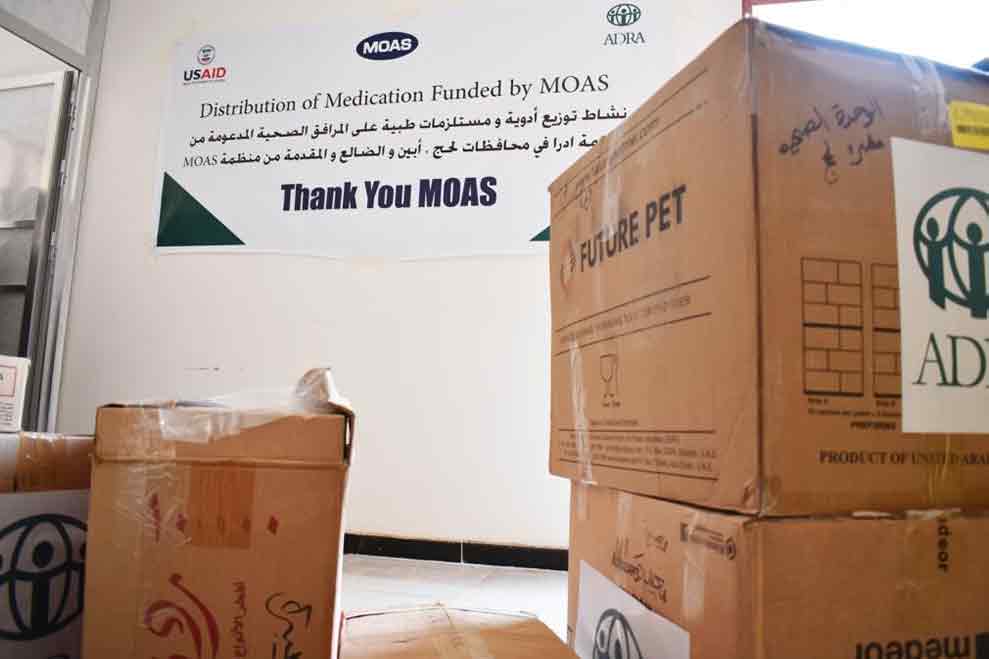