World Refugee Day among vaccinations and #SafeAndLegalRoutes. A message from our Director 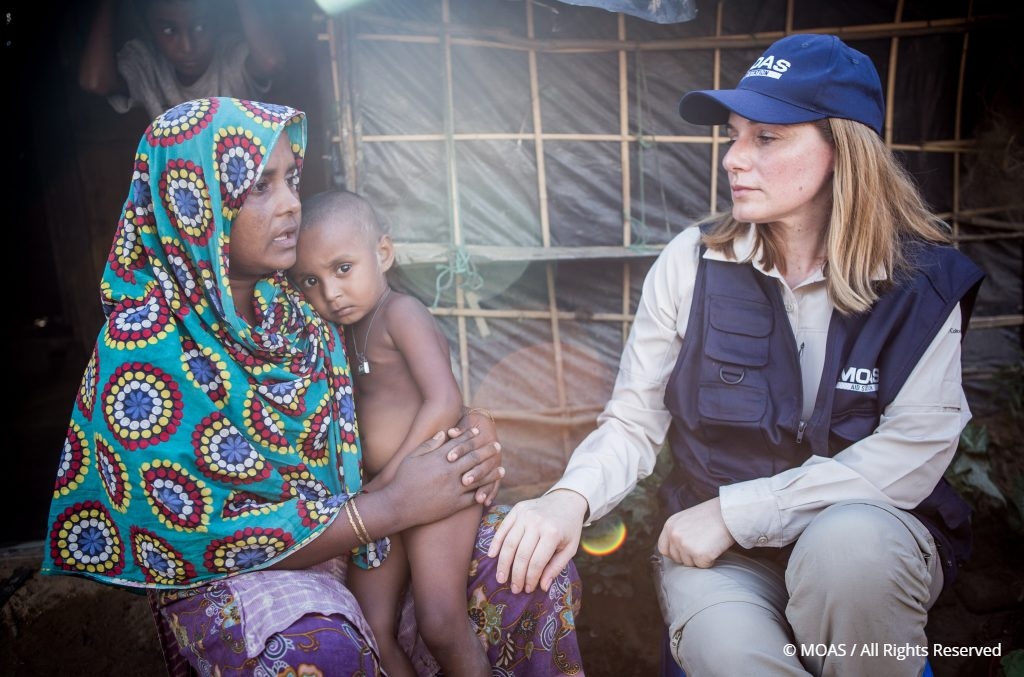 On the occasion of the celebration of UN World Refugee Day, it is impossible to ignore the issue of vaccines during this time of pandemic.

World Refugee Day was established by the United Nations to commemorate the approval of the 1951 Refugee Convention and to remember all those around the world who are forced to flee their country of origin to escape conflicts, violence and persecution

Now, during this global crisis, we see refugees, asylum seekers and irregular migrants being excluded from vital Covid-19 vaccinations, both in richer countries, where they are usually not included in vaccination plans, and in poorer areas of the world, where vaccination doses are also scarce among citizens. In fact, 90% of available Covid-19 vaccine doses are concentrated in the hands of the richest countries.

In refugee camps around the world the situation is particularly dangerous because, in addition to the lack of vaccination programs, overcrowding combined with hygiene and sanitation deficiencies continue to create optimum conditions for the spread of the virus.

Although 153 states have declared that they are adopting vaccination strategies that include refugees, in reality, only 20 countries have begun to do so.

In the frenzy of the vaccine race, there are very few voices stressing the importance of guaranteeing access to vaccinations for refugees, of guaranteeing the right to health care for poorer people, and not leaving anyone behind.

Along with the intervention of nations themselves, we must also remember to address an earnest appeal to the pharmaceutical companies that are developing, producing and distributing vaccines, so that a more equitable distribution between the rich and poor areas of the world, together with the universality of patents, can help reduce inequalities.

Even the Holy Father, with the donation of some doses of the vaccines to refugees, recalled the importance of solidarity and the inclusion of refugees in a pandemic from which we must all come out together. Only united can we do it. We must not forget the most disadvantaged people.

In addition to the issue of vaccines, we must not become numb to the wider persecution and violence suffered by refugees. We should not ignore the weight of our responsibility towards all the people who starve to death in the desert or in the mountains in the attempt to cross borders to save themselves, and we cannot turn our attention or gaze away from all the young people who have drowned at sea or whose bodies were found on the beaches.

We need to respond to tragic deaths that occur all too frequently by putting into practice #SafeAndLegalRoutes of migration, not by outsourcing migration policies, but offering the possibility of being able to move safely. As long as many people continue to be forced to risk their lives to escape from countries where they risk their lives every day, we can no longer travel or move peacefully from one place to another in the world with a clear conscience.

On World Refugee Day 2021, I appeal for a renewed sense of solidarity, which this pandemic should have transmitted to us, so that people’s lives can come before any ideology, political orientation, nationality, flag or skin colour.