Statement from Regina Catrambone on the Channel Tragedy

“Don’t let the Channel become another mass grave like the Mediterranean” – says co-founder & director of the first European Search and Rescue organisation for migrants in danger at sea from 2014 to 2017. 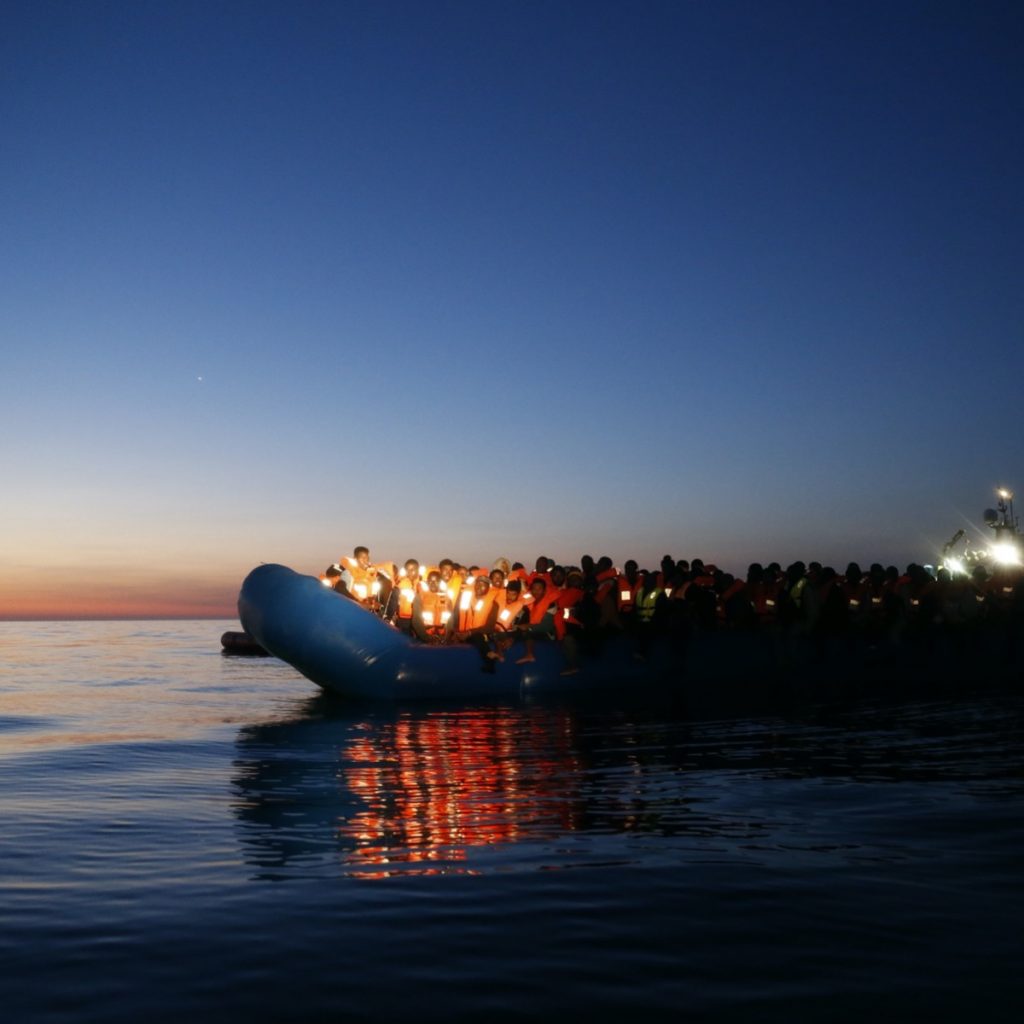 The news that at least 27 people, including children and a pregnant woman, drowned in the Channel on November 24 while attempting to reach the UK was heart-breaking and horrifying. It was not however unexpected. This was a man-made tragedy that occurred in a setting where people’s lives and human rights are considered less important than political point-scoring.

As co-founder of the Migrant Offshore Aid Station (MOAS), the first ever NGO to conduct civil SAR missions in the Mediterranean,  I have witnessed first-hand the horrors of people drowning in their attempts to reach a place where they can live in safety. Policies to push back boats or create hostile environments for migrants and refugees do not stop people taking to sea. This week’s tragic death toll in the Channel along with the 20,000 people who have died and thousands more who have disappeared trying to cross the Mediterranean since 2014 are testament to that.

That is why MOAS is calling for the UK to abandon its politicised, hostile approach to those who wish to seek asylum or international protection. Instead, we urge the immediate implementation of all those Safe and Legal Routes of migration that already exist. The Channel must not be allowed to become another mass grave of people sacrificed to draconian migration policies.

People don’t put their lives in criminal smuggling gangs and take to sea on flimsy boats because they are ignorant of the dangers. They do it because they are desperate and there is no safe alternative. MOAS helped rescue over 40,000 people from the sea over three years.  Many of them shared their stories with us. Those we saved were well aware of the risks they were taking.

The asylum seekers who did make it to UK shores alive yesterday were a mixture of Iraqi, Kurds and Afghans. Small children and babies were among their numbers. It was reported arrivals included an Afghan soldier who had worked with British forces and his family. According to The Times they felt they had no option but to make the dangerous journey across the Channel after they’d “waited so long for help” from Britain.

It is too easy to put all the blame for tragedies such as we’ve witnessed this week on smuggling gangs. Certainly, the merciless gangs who profiteer from the lives of desperate asylum seekers deserve condemnation and punishment for their crimes. But the market for their exploitative businesses exists largely because authorities refuse to live up to their obligations to refugees and asylum seekers under international law.

There are a number of Safe and Legal Routes that can offer refugees secure means to travel. Humanitarian visas and humanitarian corridors are one way by which refugees can travel in a safe and legal manner.  Family reunions allow refugees – especially children without an adult guardian – to join close relatives who have already made their way to another country.

By recognising those seeking to reach the UK may have skills that are desperately needed, work visas and labour migration channels would benefit the country as well as the individuals involved- while student and scholarship schemes offer hope for future generations.

Too often we in Europe and the UK are told compassion is weakness and migration threatens our culture. I would ask what kind of culture is being upheld when a lack of compassion allows the waters around our shores to claim the lives of the desperate and the innocent.  It is too late for those who drowned in the Channel this week, but at least let this tragedy serve as opportunity to establish safe and legal routes so that others do not die at sea while seeking a life free from danger and misery.