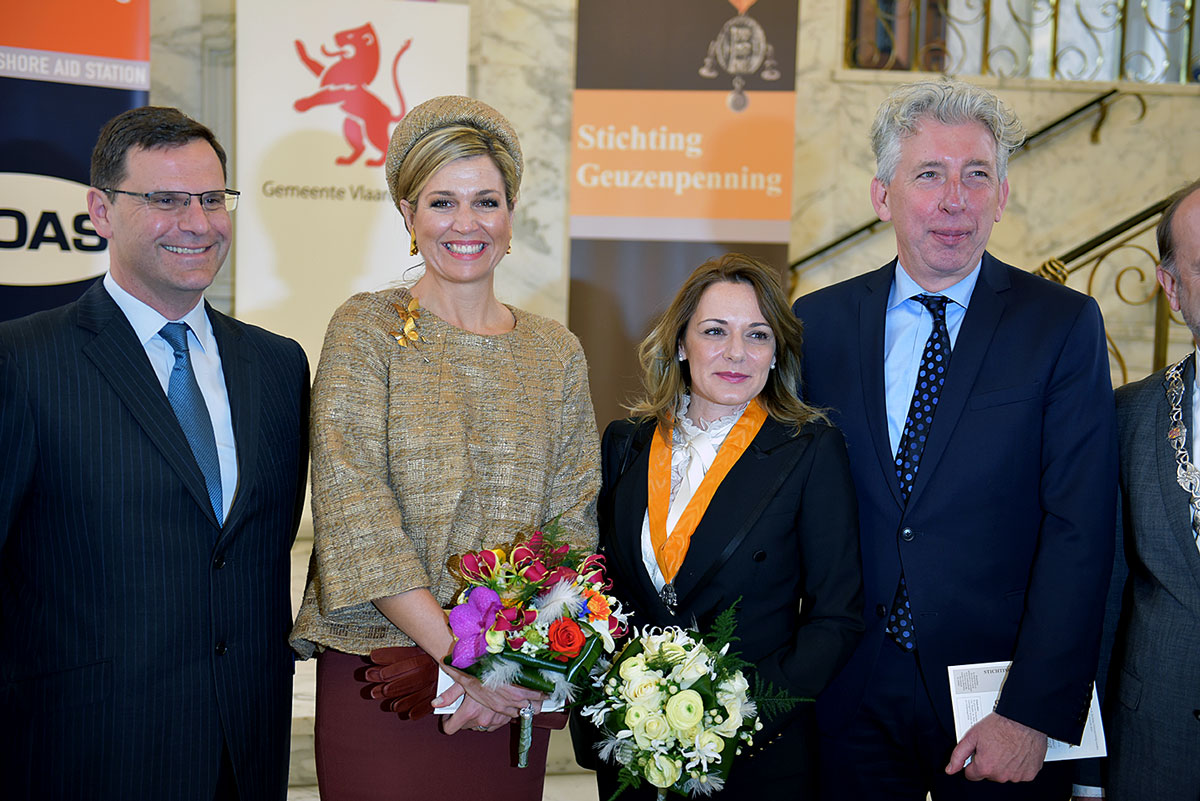 On March 14, MOAS received the Geuzen Medal for 2016 at a ceremony in the Grote Kerk (Great Church) of Vlaardingen in the presence of Her Majesty the Queen Máxima.

The Geuzen Medal is awarded as a tribute to people and organisations working for human rights and who oppose dictatorship, discrimination and racism.

Last January, the Geuzenpenning Foundation announced that MOAS has been awarded the Geuzen Medal for 2016 for its work in searching for boats carrying refugees and rescuing those in peril.

Co-founder of MOAS, Regina Catrambone accepted the medal on behalf of the MOAS team as well as her husband Christopher Catrambone, who is currently in Southeast Asia launching another MOAS mission. 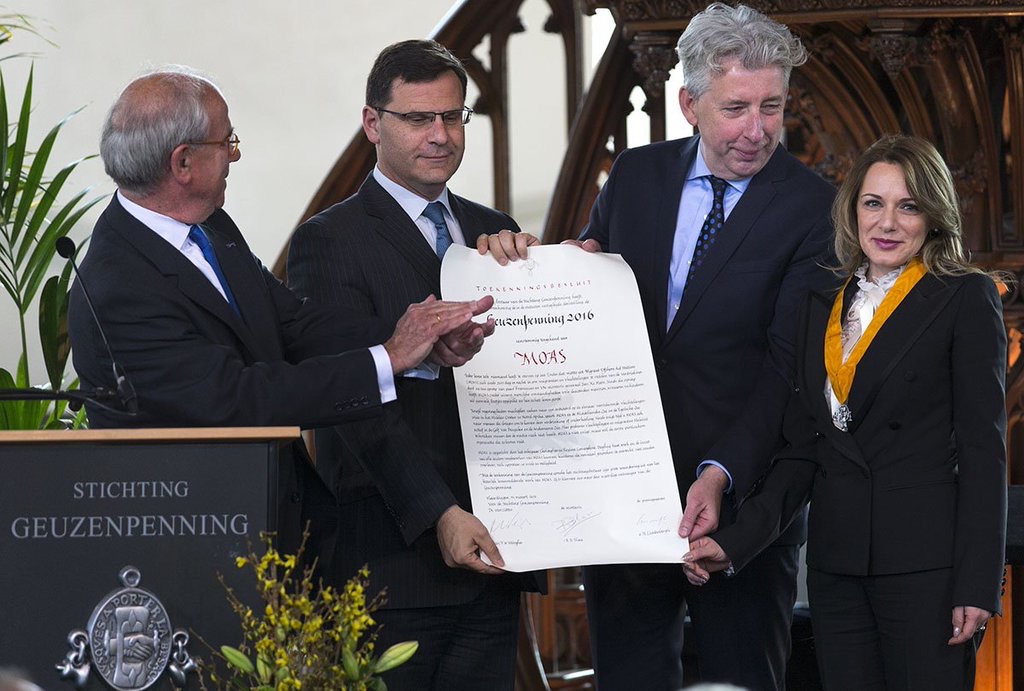 “We are honoured to have received the Geuzen Medal and join a long list of individuals and institutions who have in some special way devoted themselves to fighting for democracy and against dictatorship, discrimination and racism, keeping alive the ideals and memory of the Geuzen resistance group” said Ms Catrambone.

The search and rescue organisation MOAS was established in 2013 by Christopher and Regina Catrambone and has saved more than 13,000 men, women and children to date.

Although MOAS is not the only organisation to assist refugees at sea, the Geuzenpenning Foundation noted that it was the first private rescue service organisation.

The medal was presented to MOAS by Eduard Nazarski, director of Amnesty International Netherland. ‘In Lampedusa and Sicily, rescued refugees described the horrors they had experienced at sea. As more and more people drowned in their attempt to reach Europe, MOAS launched its own rescue operations. MOAS has saved thousands of people from drowning and provided an inspiring example to hesitant governments’, Mr Nazarski said 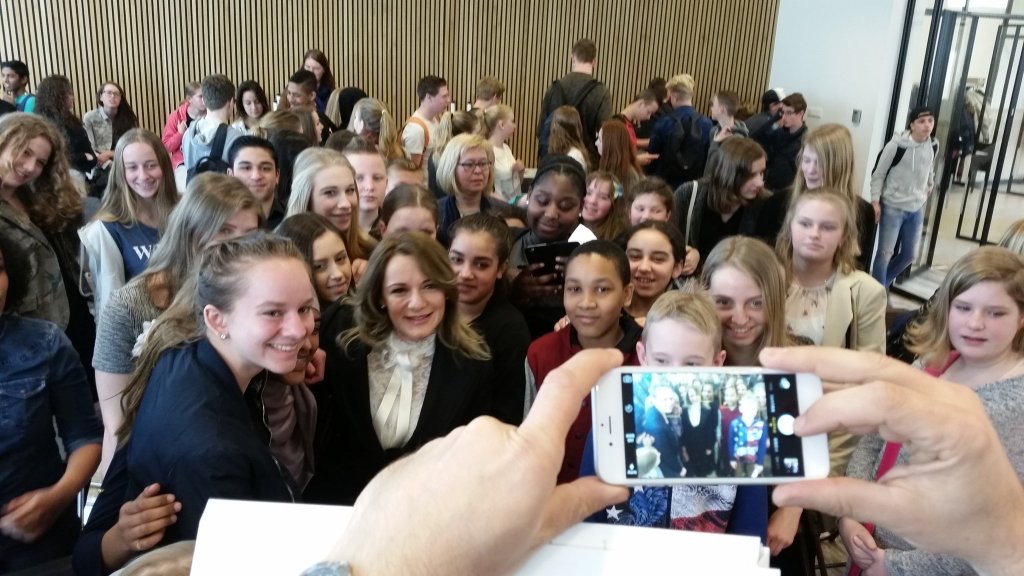 “It is moments like today that we have the chance to reflect on what we have done, as individuals, as a team, as a global network of donors and supporters who have made everything possible. Thanks also to this recognition MOAS will continue to work hard to keep the flame of hope alive for all those desperate children, mothers and fathers risking their lives at sea”, said Ms Catrambone in her acceptance speech.

The Geuzen Medal is an initiative of the Geuzenpenning Foundation. This organisation was established by the former Dutch resistance fighters who were active in World War II. The Geuzen Medal is intended to honour and support today’s freedom fighters and human rights activists. The Chairman is Frans Weisglas, the former chairman of the Lower House.