We need to immediately implement #SafeAndLegalRoutes for people fleeing Afghanistan 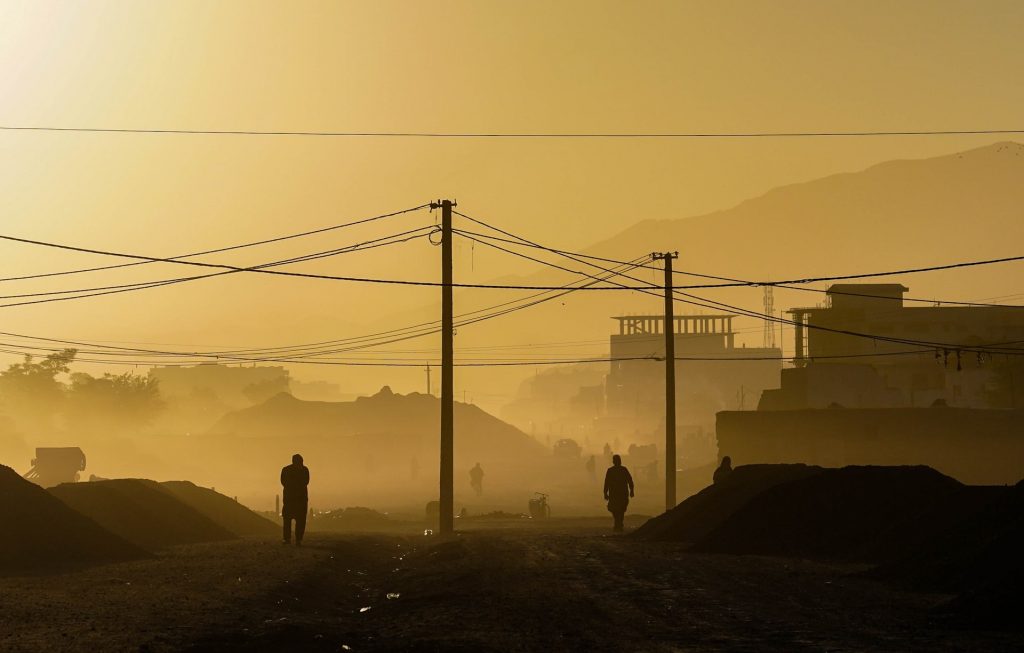 The efforts of the international community and activists in Afghanistan to protect human rights over the last twenty years have been completely destabilized as the Taliban establishes control of the country. The civilian population is panicking and thousands of people are desperately trying to leave the country, to escape the violence and the imminent persecutions that will likely be perpetrated by the Taliban against women, former collaborators and opponents to the regime.

MOAS firmly believes in the importance of ensuring safety to all people who wish to leave Afghanistan, a country which is no longer a safe place to reside in, through the use and implementation of #SafeAndLegalRoutes. Only through such pathways can civilians reach safety without risking their lives.

Panic and desperation has spread across Afghanistan in these dramatic hours.

According to the UN refugee agency, since the beginning of the year, in Afghanistan about 400,000 people have already fled their homes due to violence, and after the recent events there is a risk that thousands of families, including women and children, will be forced to flee their homes in search of safety.

For this reason, MOAS asks the Italian government and the European Union to activate all legal mechanisms available to ensure the safe entry of Afghan refugees. We ask the American government and allied countries to welcome all those who have worked and still work, directly or indirectly, with the Western coalition. If this is denied, Afghan people would be forced to undertake perilous journeys through alternative dangerous routes. They would need to cross mountains and deserts, crossings and borders, perhaps embarking on boats with the risk of drowning, turning to traffickers as a last resort.

Regina Catrambone, co-founder and director of MOAS, declares: “I join the appeal already signed by 60 countries, for Afghan citizens to be helped to leave safely their country and to be welcomed through legal channels. We need to protect the lives of children, women and vulnerable people who risk serious repercussions for having collaborated with the missions of Western countries. Afghans have the right to live with dignity and safety, and I hope that, as Pope Francis declared, weapons will be replaced by dialogue and peace, in full respect of human rights. The international community must be united in ensuring the use of #SafeAndLegalRoutes to save the lives of people fleeing Afghanistan: asylum must be offered to all Afghan refugees who need it. Let’s not turn the other way, let’s embrace our humanity and offer them all our solidarity”.