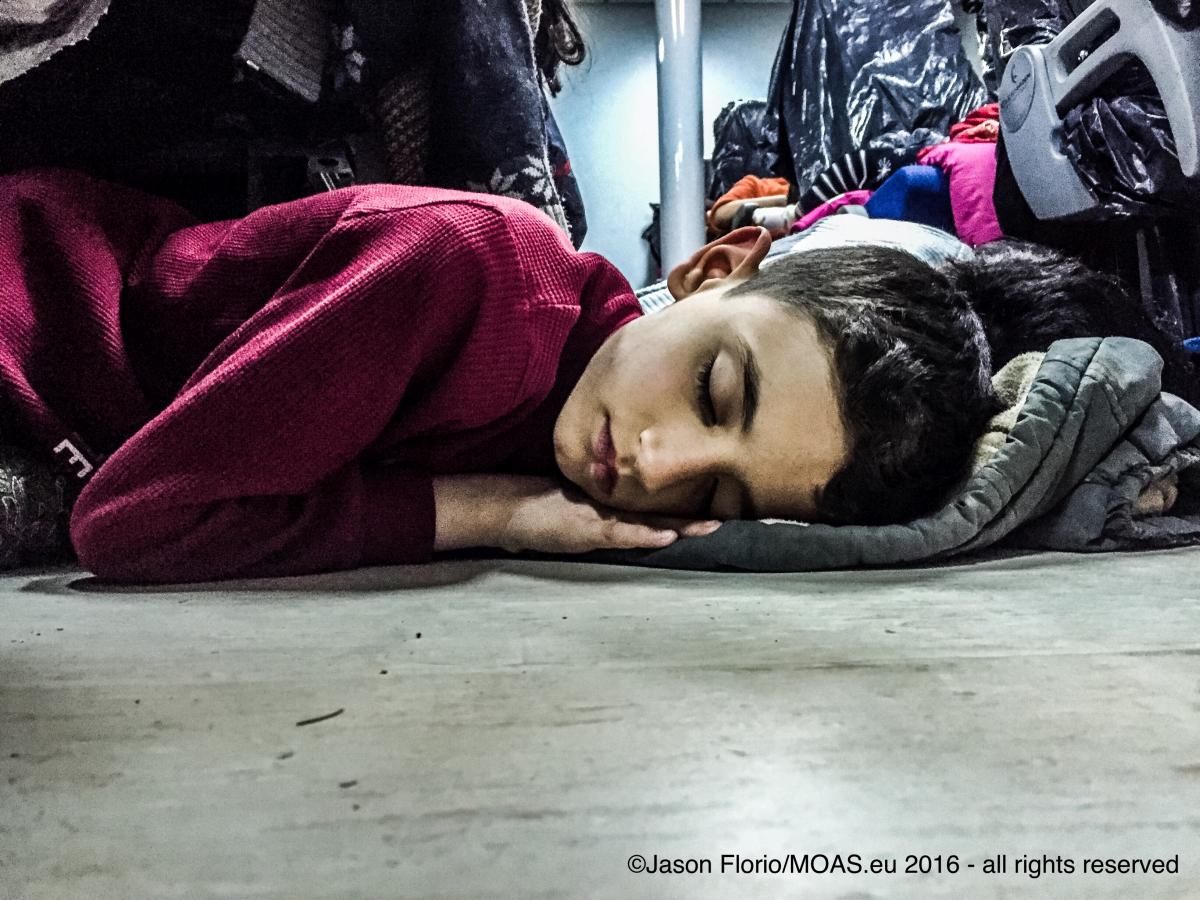 MOAS saves and assists 1,633 people in the Aegean Sea over the last three months in a period of increasing refugee traffic and political pressure

Search and rescue NGO MOAS (Migrant Offshore Aid Station) has helped save the lives of over 1,500 people in three months of operations in the Aegean Sea, despite an increasing hostile environment.

This morning media onboard the Responder and members of our crew witnessed an incident where the Turkish Coastguard gave chase to a migrant vessel and attempted to disable the raft, injuring people in the process. MOAS is very concerned to have been witness to such actions, which go against all search and rescue norms. MOAS believes that no action should ever be carried out if it endangers lives. The terrified refugees were then assisted to safety by MOAS where they were treated by CISOM doctors who provide post rescue medical care aboard the Responder.

“MOAS witnesses the everyday realities and horrors at sea. The flow has not let up but become more desperate. Thanks to the support from concerned citizens around the world we continue to prevent loss of life in hostile seas. Now as governments meet in Brussels to discuss complex border matters we hope they do not lose sight of the human suffering that forces these people to the sea.” said MOAS founder Christopher Catrambone.

MOAS has so far rescued and assisted 1,633 people since it launched operations at the end of December in the Eastern Aegean. This includes 591 men, 352 women and 508 children.

The people brought on board by MOAS have delivered tales of horror that led these people to flee.

Yazidi refugee Mahasalah Barakateh, 40, fled the Sinjar region with her husband and eight children after ISIS massacred their community in August 2013. She witnessed her father, aunt and cousin being killed after they refused to convert to Islam.

Keira BsharQasim, 23, fled the same region after her village was taken over by ISIS and she personally witnessed her aunt being killed. She fled Turkey together with her husband and three young children, spending four hours at sea before being rescued by MOAS.

On the same rubber boat was Madam Hallo, 76, who fled with her 92-year-old husband. Her brother-in-law and other relatives and neighbours were killed by ISIS several months ago, causing the elderly couple to flee and seek safety in Europe.

“We are witnessing entire families desperately fleeing to reach some form of safety and stability, regardless of their age or state of mobility. They risk everything and put their lives in the hands of smugglers in the hope of starting a new life and giving a future to their children. The world owes these people compassion,” said MOAS director Martin Xuereb.

Aboard the 50-meter rescue vessel Responder, MOAS maintains 24-hour vigilance, patrolling and watching over various routes between Greek and Turkish waters. Areas of operation are coordinated with the Hellenic Authorities in line with their national SAR plan.

Despite significant increase in EU, NATO and Coast Guard assets 354 people have died trying to reach Greece via Turkey so far in 2016. The need for constant vigilance is still required. This year there an average of around 4,800 people have crossed each day and the International Organization for Migration (IOM) estimates that 143,205 people have crossed the Aegean in 2016.

A member of the MOAS crew recalled the events of the most challenging rescue to date,

“People were in the water in pitch black and very cold conditions, there were not very far from shore but in those conditions you simply do not know where to head. The challenge here was to be quick without panicking or inducing more panic,” he said, adding that the MOAS Search and Rescue team had had to pick up three children who had already perished and others who suffering from the effects of hypothermia.

Besides rescuing people on the frontline between Greece and Turkey, MOAS this month also launched its mission in South East Asia to cover the Andaman Sea aboard the M.Y. Phoenix. MOAS will be using two Schiebel S100 Camcopter drones to scan the seas and search for any boats in distress in a region characterised by irregular boat movements from oppressed minorities, including the Rohingya refugees.

MOAS was founded in 2013 by Christopher and Regina Catrambone in Malta with with a 40-metre fishing boat called the Phoenix. The ship was converted into modern search-and-rescue vessel with SAR medical and media support. MOAS has rescued and assisted more than 13,000 people at sea. MOAS is now a global NGO operating in the Aegean with the Responder and in the Andaman Sea with the Phoenix. www.moas.eu