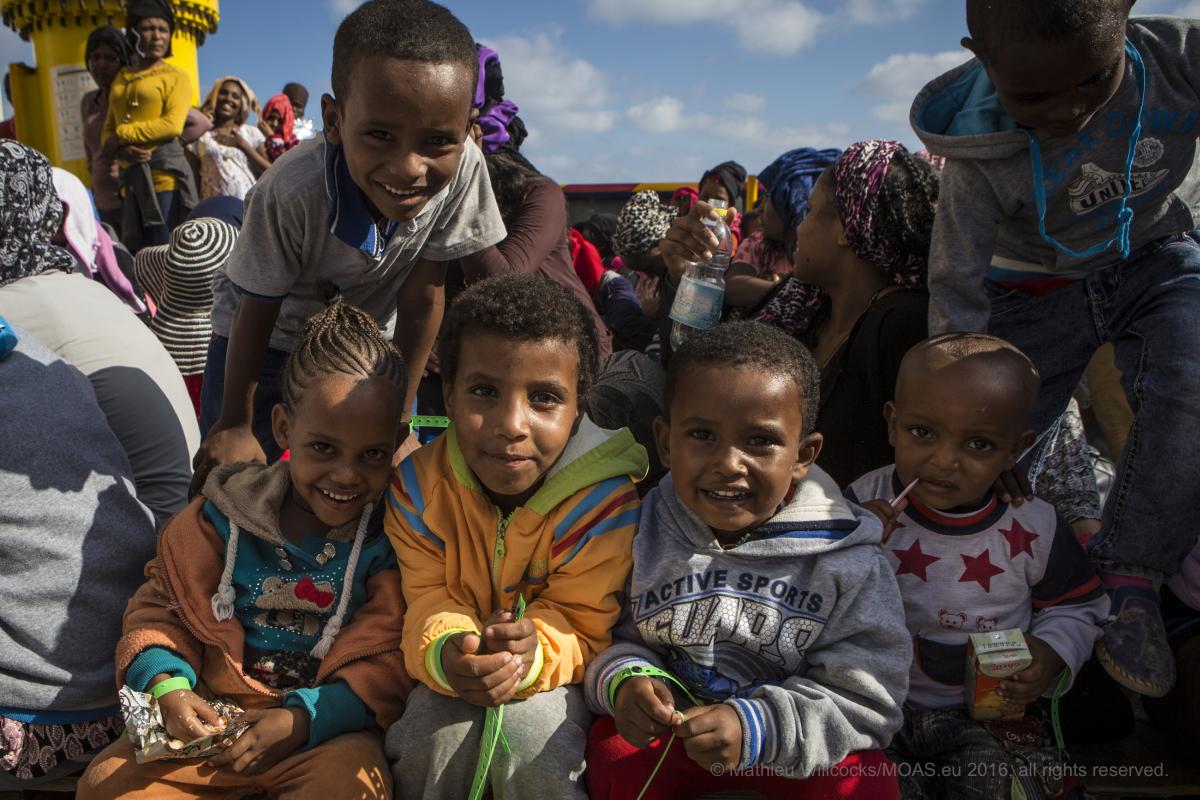 The Responder, one of the search-and-rescue vessels run by MOAS (Migrant Offshore Aid Station), a humanitarian organisation, will arrive in Catania tomorrow morning at 08:00am to disembark 414 people rescued Sunday in the Central Mediterranean. Among those rescued are two infants, only a few weeks old, and the bodies of four migrants who lost their lives during the crossing.

The 31st July proved to be the busiest day of the Summer so far for the MOAS Responder crew, who throughout the day rescued, assisted and transferred 994 men, women and children, thus avoiding another Mediterranean tragedy.

The search-and-rescue crew worked tirelessly between the hours of 04:30 and 18:00, conducting one rescue after the other off the coast of Libya.

Unfortunately, not all those making the journey on these unseaworthy vessels were able to survive the inhumane conditions of the crossing: 5 bodies were recovered by the crew, 4 of which are now aboard the Responder, and will be transferred to the authorities in Catania. Among the victims was a young Eritrean man, 21 years old, who was travelling with family members.

The majority of those rescued hail from West African as well as Sub-Saharan African countries (Eritrea, Somalia, Ethiopia). However, there were also some Syrians on board.

The MOAS search-and-rescue crews have rescued and assisted over 24,000 people since operations launched in 2014. In just two short months since launched its third consecutive Central Mediterranean mission, MOAS has rescued over 10,500 people with its two vessels, MY Phoenix and Responder.

Founded as a private initiative in 2014, within just two years the Migrant Offshore Aid Station has grown into an international organisation specialised in search-and-rescue at sea, operating wherever the need is greatest, thanks to the support of private donors across the world.

Currently, MOAS is operating in the Central Mediterranean with two partners who provide post-rescue medical care aboard its vessels: Croce Rossa Italiana and Emergency. All of MOAS’ rescue missions are coordinated by the Maritime Rescue Coordination Centre in Rome, and in collaboration with other NGOs actively working in the Mediterranean. 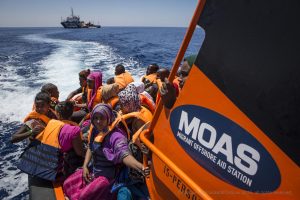 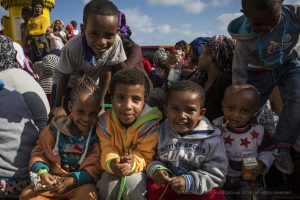 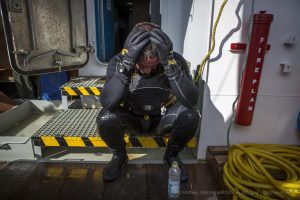 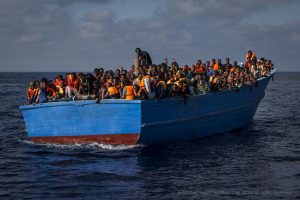 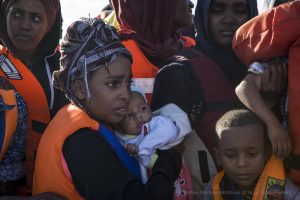 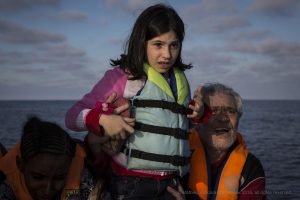 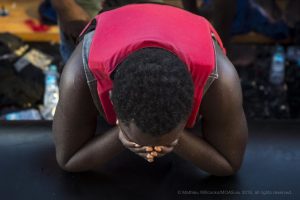