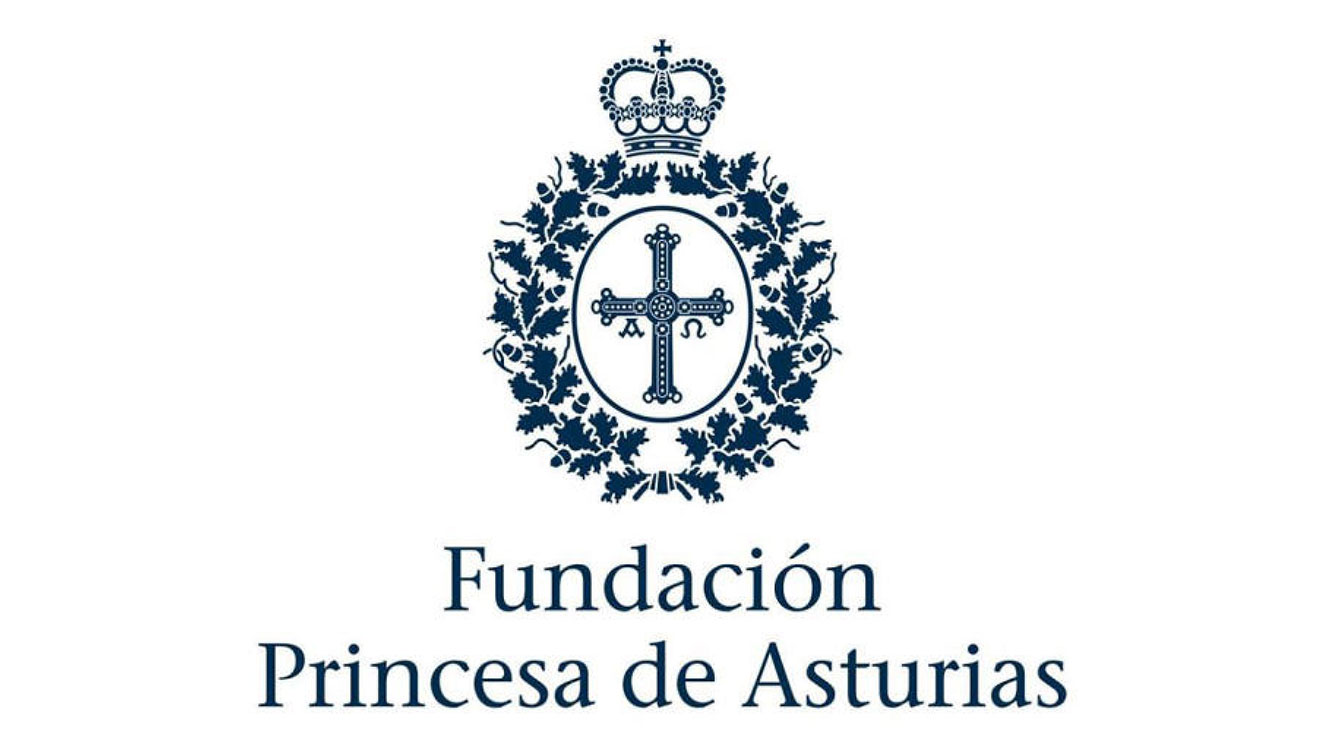 MOAS Nominated for the 2016 Princess of Asturias Award for Cooperation

22 June 2016 Oviedo Both the nominees and the winners for the 2016 Princess of Asturias Award for International Cooperation were announced today and the Migrant Offshore Aid Station (MOAS) was honoured to be among them. Given by the Princess of Asturias Foundation, its aim is to extoll and promote those scientific, cultural and humanistic values that form part of the universal heritage of humanity.

Now in its thirty-sixth edition, the nomination recognises the work of both the Responder and M.Y. Phoenix vessels, whose dedicated crew have rescued or assisted over 15,000 migrants and refugees since MOAS started.

MOAS would like to congratulate the winners of the 2016 award, the United Nations Framework Convention on Climate Change (UNFCCC) and the Paris Agreement which was awarded it for achieving the signing of a historic agreement in the fight against climate change.