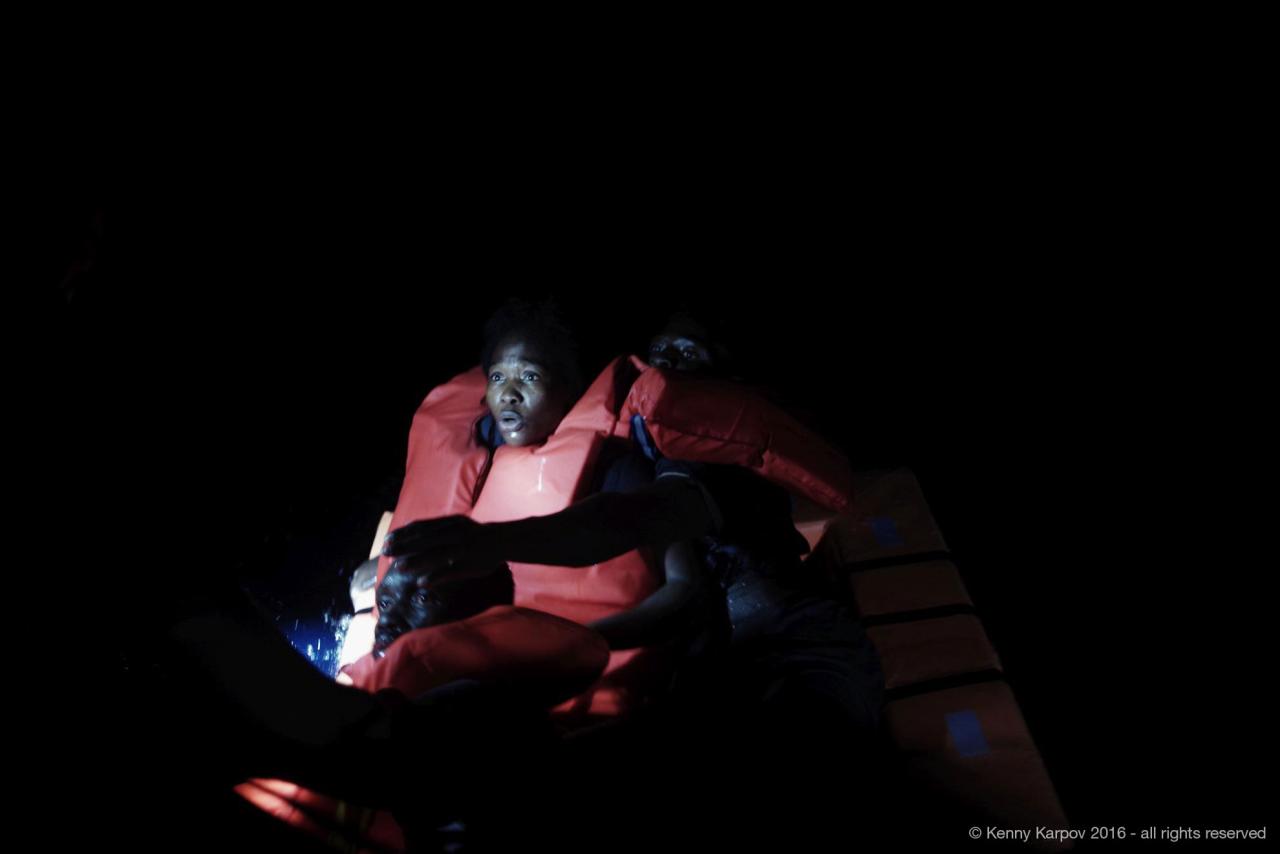 Another tragedy struck in the Mediterranean Sea last night. At least 17 people are considered to be dead/missing according to the 113 survivors rescued from a single rubber boat and now aboard the Phoenix, the MOAS vessel operating in partnership with the Italian Red Cross (CRI).

A 3-year-old baby from Nigeria is among those confirmed as missing. The mother, who is safe aboard the MOAS vessel, is still desperately asking for him. “I was on the rubber boat with my son, he was crying and holding on to me. The sea was rough and the boat was taking on water. At one point some people started to panic. The next thing I knew I was pushed into the water and I lost my son in the chaos as I was trying to grab a life jacket. In a few days he would have been three years old” the Nigerian woman recounted to the crew aboard the Phoenix while still in shock.

Among the other survivors is also a young man who recounts having boarded the migrant vessel with 5 friends, none of whom were found; while another man has told our crew that he saw a young girl of around 16 years drown before the rescue crews made it on the scene.

The Phoenix crew was alerted of the vessel in distress following a call received at 19:00 from the Maritime Rescue Coordination Centre (MRCC) in Rome last night. Still, it was only at 21:20 that the rubber boat was sighted thanks to the Schiebel CAMCOPTER® S-100 drones on board the Phoenix. In cooperation with the other search-and-rescue NGOs in the area, a rescue operation was swiftly launched.

Thanks to the great effort from the crews of Proactiva Open Arms, Jugend Rettet, the Boat Refugee Foundation and the joint MOAS-CRI mission, the rescue operation was swiftly carried out and all the survivors quickly transferred on board the Phoenix. Following the rescue operation, a search to recover bodies was launched, however this had to be interrupted due to persistent rough weather at sea. The number of those dead/missing cannot be confirmed.

According to survivors, they departed from Sabrata in Libya at around 14:00 yesterday afternoon. At the time of rescue, many people had already been in the water for several hours.

Many people now on board the Phoenix are suffering from burns on various parts of their bodies, cause by the fuel leaked from the engine. Women in particular are among those suffering from burns since, unlike the men, they couldn’t take their clothes off and as a result their burns are more grievous. One of the women on board is in a state of shock with 36% of her body covered in first degree burns. The immediate need to have her medically evacuated is currently hampered by the adverse weather conditions.

“The presence of various search-and-rescue operations in the Mediterranean Sea will not stop deaths at sea. As already declared several times, volunteer organisations cannot replace the institutions: we want a European response to end this shameful tragedy. It is not migration that is killing people, it is the indifference of governments and the international community at large”, said the national president of the Italian Red Cross, Francesco Rocca.

“Our crews are tired of witnessing yet again people dying needlessly on what continues to be the most dangerous migrant route in the world. Amongst the 17 people thought to have died last night is a child who was not yet three, and whose mother’s shock and grief at the loss of her son is yet another stark reminder of the very real human cost of this journey”, says Pete Sweetnam, director of MOAS.

Concurrently, as the Phoenix sails north, the second vessel run by MOAS in partnership with CRI – Responder – is on its way to Messina with 175 migrants on board who were rescued early in the week. They are expected to arrive around 07:00 tomorrow morning. 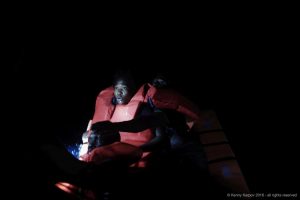 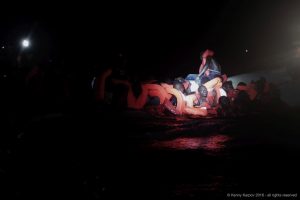 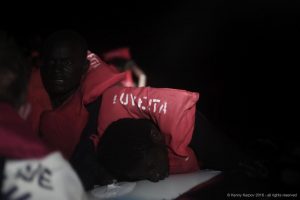 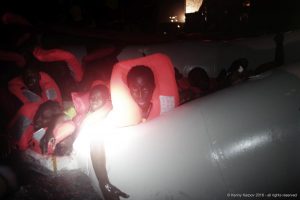