How Did MOAS Begin? 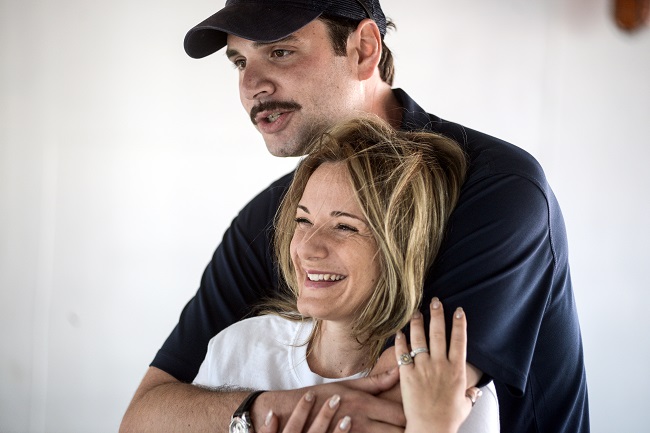 Christopher and Regina Catrambone are two young entrepreneurs and humanitarians who founded the Migrant Offshore Aid Station (MOAS) after seeing the lack of response to hundreds of drownings in October 2013 off the Italian island of Lampedusa.

Determined to provide a lifeline to people forced to attempt dangerous sea crossings while fleeing violence, poverty and persecution, the Catrambones gathered an expert team and founded MOAS as an innovative and technology-driven search and rescue (SAR) organisation. In August 2014, MOAS became the first non-governmental SAR organisation in the Central Mediterranean, providing a model for civil society search and rescue.

By the time the operation ended in late October, the MOAS team had performed 10 rescues and administered aid to more than 3,000 people.

Since then, MOAS has inspired other NGOs and volunteers to send ships to rescue anyone in distress at sea.

In 2015, public funding enabled MOAS to expand into a global NGO. Today, MOAS works internationally to mitigate the suffering of people forced to risk their lives in search of a better life.

You can watch the MOAS documentary about how MOAS was founded and its operations in the Central Mediterranean and Aegean Sea here.