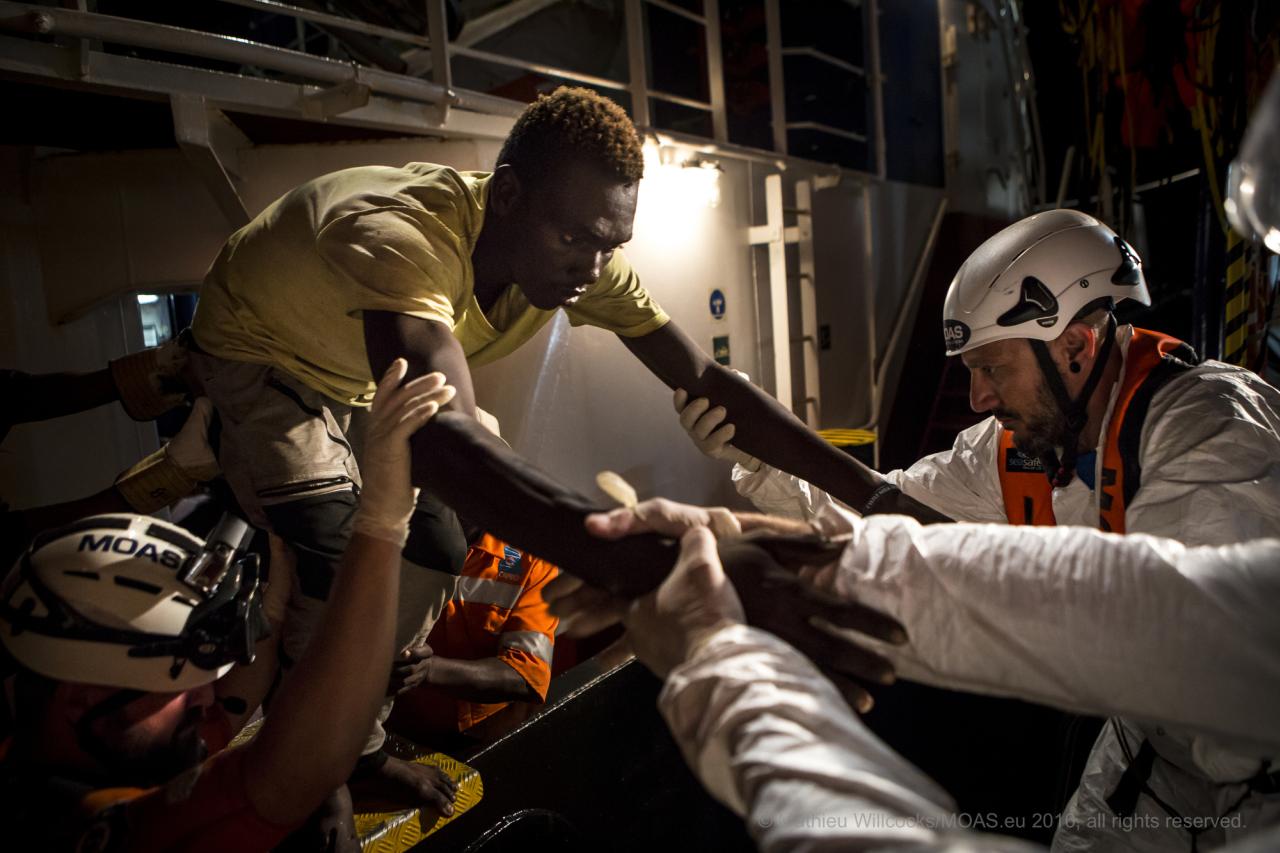 In a chaotic night of operations that continued well into the early hours of the morning, the Phoenix and Responder, two vessels operated by a joint MOAS/Red Cross mission, rescued and assisted 778 migrants, and recovered three bodies off the Libyan coast.

As it sailed south towards its area of operation yesterday, the Phoenix had already received alerts from the Maritime Rescue Coordination Centre (MRCC) in Rome about 11 rubber boats that were dangerously overcrowded.

On reaching its area of operation, the Phoenix crew rushed to assist an Italian vessel in the rescue of a large wooden boat carrying over 1000 people. Three bodies, those of two men and a woman – all probably under the age of 25 – were sadly recovered from the vessel’s hold. 403 people were rescued or transferred to the MOAS vessel.

Meanwhile, the Responder assisted a number of other search-and-rescue assets throughout the night. The vessel, run in a joint operation by MOAS-CRI, welcomed on board a total of 375 migrants.

Due to persistent bad weather over the past week which had prevented people from crossing for several days, large numbers of people amassed on the Libyan coast over Monday and Tuesday, with around 72 vessels departing within short distances of each other. A total of over 10,000 people have been rescued over the past 48 hours thanks to the extraordinary effort and cooperation of all search-and-rescue assets present in the Mediterranean. Yet despite best efforts, 28 bodies are reported to have been recovered over the past 48 hours, although the true extent of numbers lost can never be confirmed.

“These mass departures put the lives of migrants trying to cross the sea at further risk, complicating rescue operations considerably” said MOAS Director, Pete Sweetnam. He added, “The numbers we are seeing, and in particular the constant increase in the number of deaths, clearly shows that this crisis needs alternative and sustainable solution beyond the existing search-and-rescue missions.”

“Without clear solutions to the migration phenomenon at a European and international level, the tragedy of the loss of human life at sea will continue, as our teams can sadly testify. It is not the sea that kills migrants, but rather the world’s indifference to their plight”, declared the Italian Red Cross’s President, Francesco Rocca.

Both MOAS vessels are currently sailing north towards Italy in order to disembark those who were lucky enough to have been rescued. The Phoenix will arrive in Corigliano Calabro early on Saturday, 8th October, while the Responder is expected to arrive in Cagliari on Friday morning. 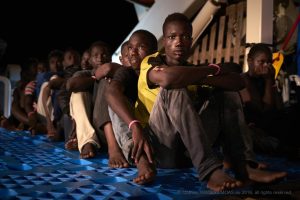 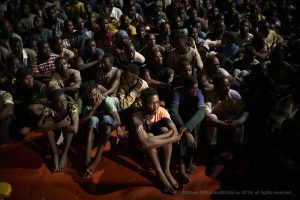 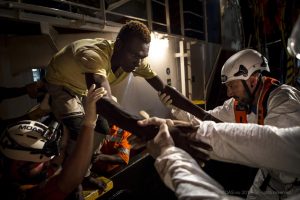 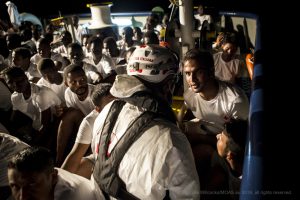 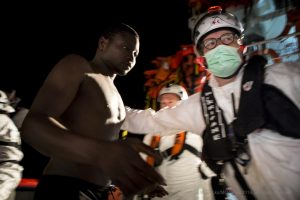 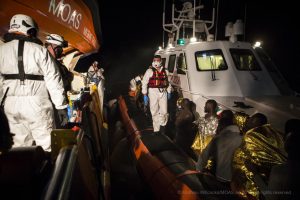