„I spent most of my life in Dubai, and when I returned to Syria I was persecuted, imprisoned and beaten. Even my wife was threatened while she was staying with her family. For us there was no choice but to flee as soon as we could,“ he recounted to the crew on the Responder after being rescued.

But fleeing to Libya was not the end of his nightmare. Having paid smugglers to transport him and his family to Europe, in the early morning of 18 August he boarded a rickety wooden boat packed with another 8 Syrian families.

They knew crossing the Mediterranean Sea would be dangerous, but they saw no other way forward.

Then, at around 10:00am, over-crowded and unable to weather the high sea swell, the boat capsized.

„We were all thrown into the water. I was holding the children above water, Aisha was trying to stay afloat. She was terrified, but I told her that she would never die before I did.“

Hasan knows how lucky he is to be alive, well, and still surrounded by all his family.

„Three Syrian men on-board our boat lost their family. They all lost their wives, one man lost both a son and a daughter, and the other a daughter,“ he says, thinking of how easily it could have been him to lose his family. 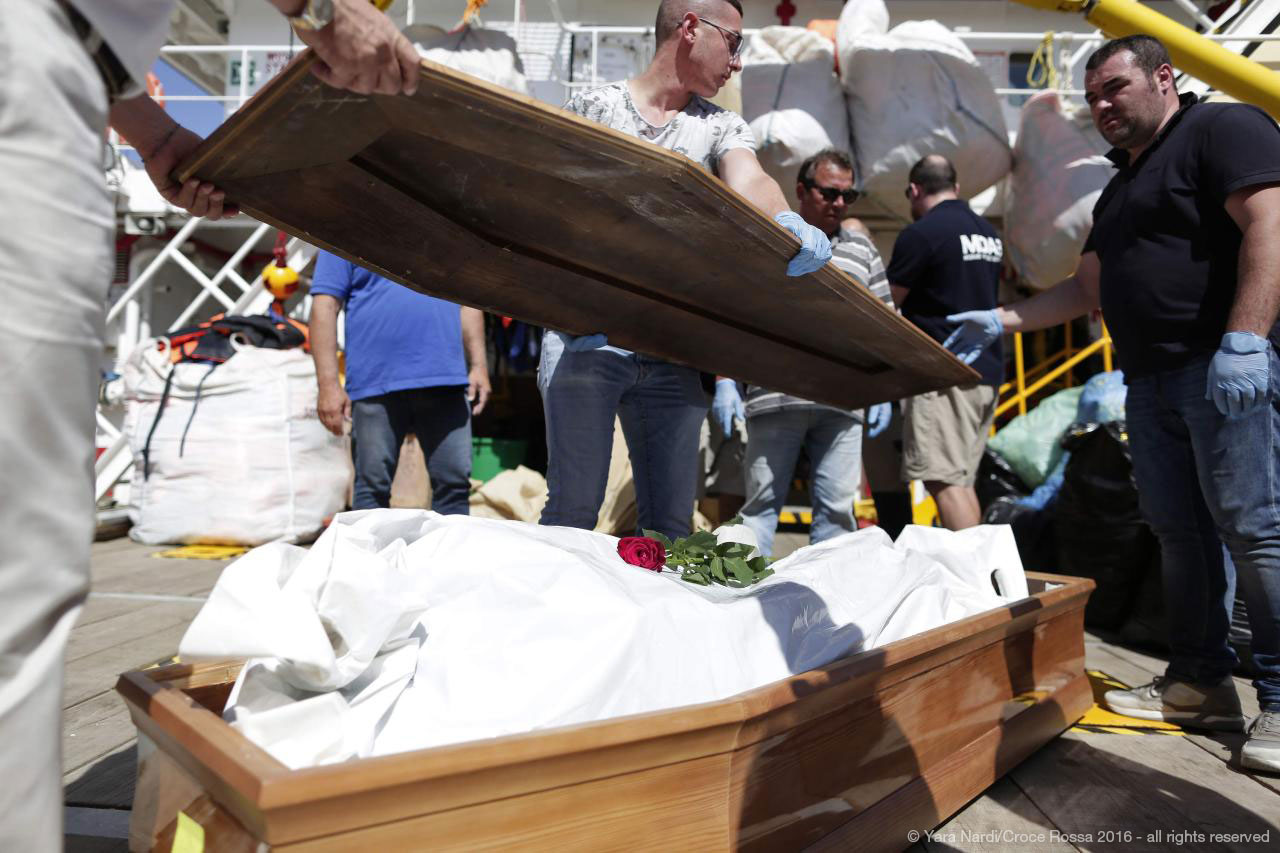 They had spent hours treading the water trying to stay afloat, until a fisherman rescued them from the sea. All the survivors were later transferred onto the MOAS search-and-rescue vessel, the Responder.

Meanwhile, having already conducted a rescue that morning and on their way to a second operation, the Phoenix crew started to come across the lifeless bodies of the victims in the water, including those of two young Syrian girls – just 8 months and 5 years old – two women and a man.

This incident marks yet another avoidable tragedy in which Syrians who managed to escape the terrors of war were pushed to put themselves in danger once again and succumbed to the Mediterranean. 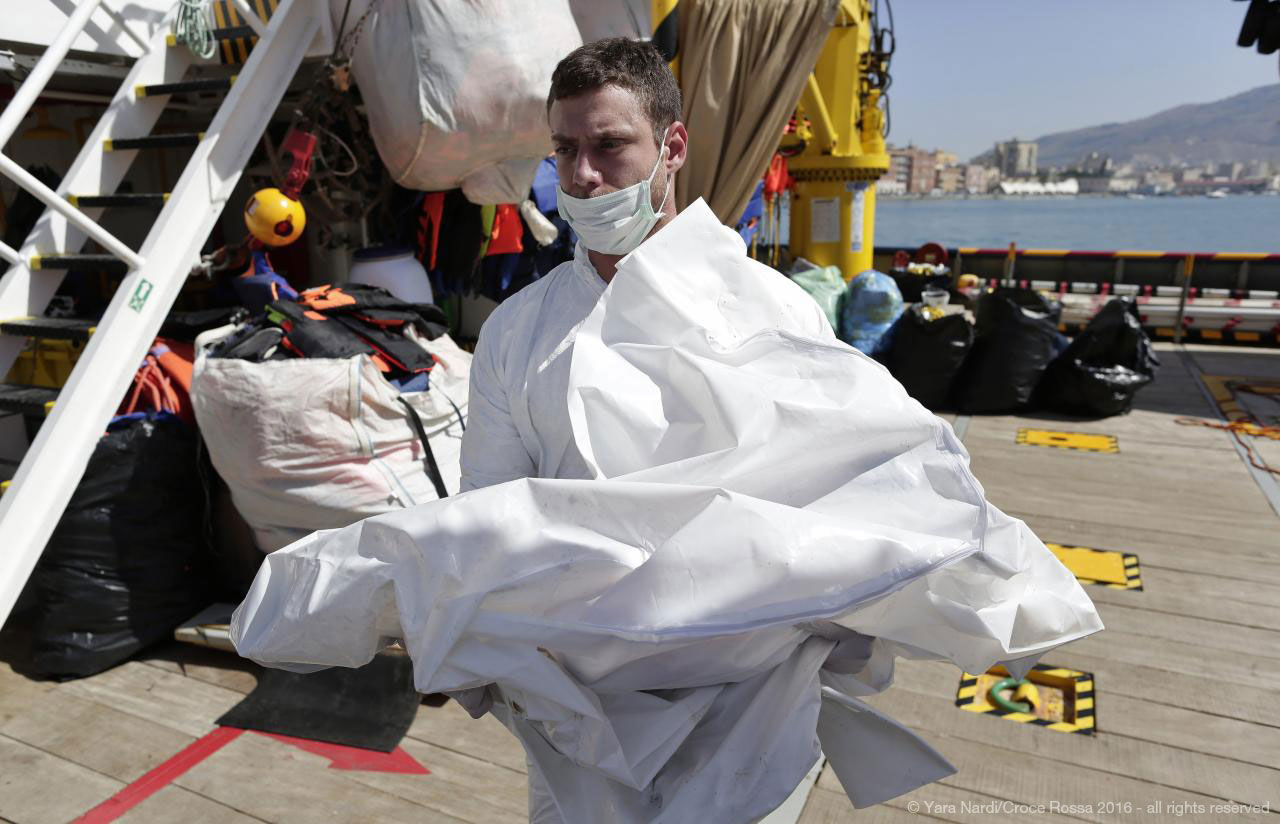 Having disembarked in Trapani, Hasan can only hope that the worst of times are now behind him, as he looks to rebuild a life for his family in Europe.

Join our call for #SafeAndLegalRoutes and support our life-saving mission