MOAS Crew exhausted following another mass tragedy in the mediterranean 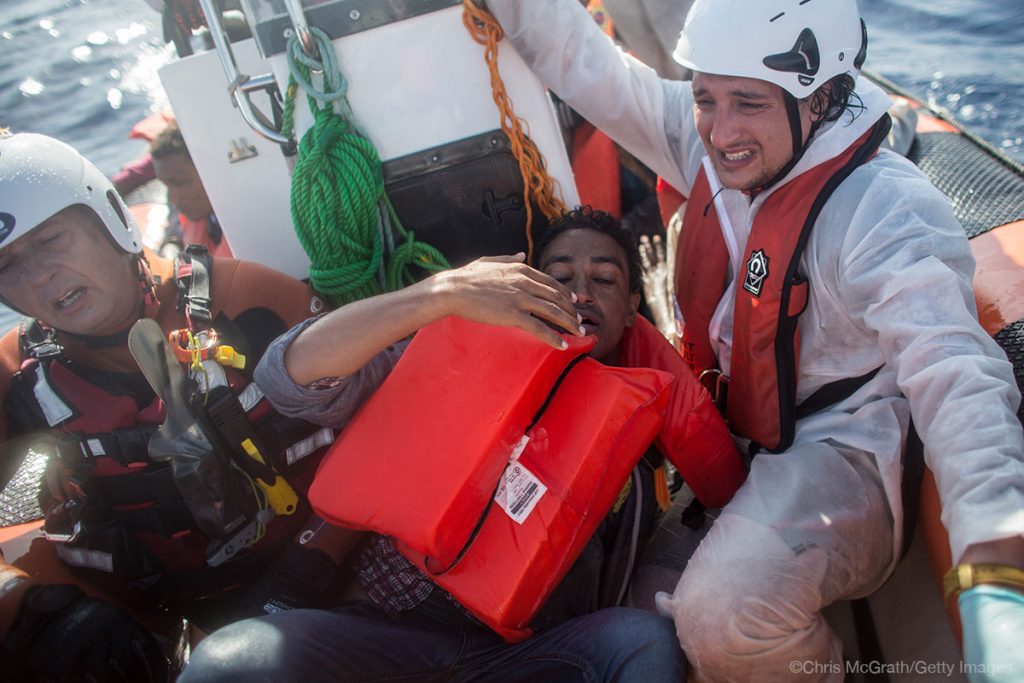 The Phoenix departed Malta on the 23rd May 2017 fully stocked and crewed, heading towards our area of operations in the international waters north of Libya. On board this trip there were the MOAS SAR crew, the medical team, a Getty photographer, the MOAS operations team and Christopher Catrambone, MOAS‘ Co-Founder. The trip to the SAR (search and rescue) zone went smoothly and the team was ready for possible rescue operations the following day.

The morning of the 24th May 2017 started out as any other for the MOAS crews on board the Phoenix and in the head office in Malta. By early morning two large wooden boats had been spotted in distress by the MOAS SAR aircraft, and MOAS was tasked to proceed toward them.

The MOAS RHIBs (rigid hulled inflatable boats) were deployed from the Phoenix to begin a rescue on a dangerously overcrowded wooden boat with approximately 750 people on board. 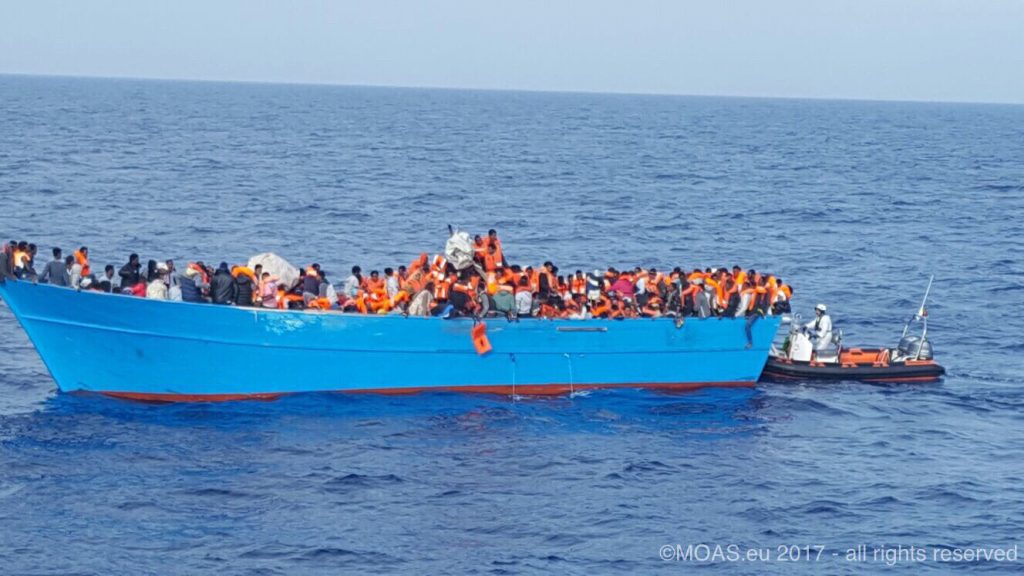 As the distribution of life jackets was completed, a sudden movement of the desperate people on board destabilised the boat causing it to list heavily to one side, causing around 400 people into the water and leaving hundreds still trapped under lock and key in the hull below deck.

In what had become a race for life MOAS issued a MAYDAY to authorities and, joined in its efforts by a Spanish SAR aircraft, an Italian Coast Guard vessel 2 merchant ships, began desperately to pull people from the water. Meanwhile, two additional wooden boats had arrived in the area, rapidly increasing the number of people in need of assistance to around 1,500. 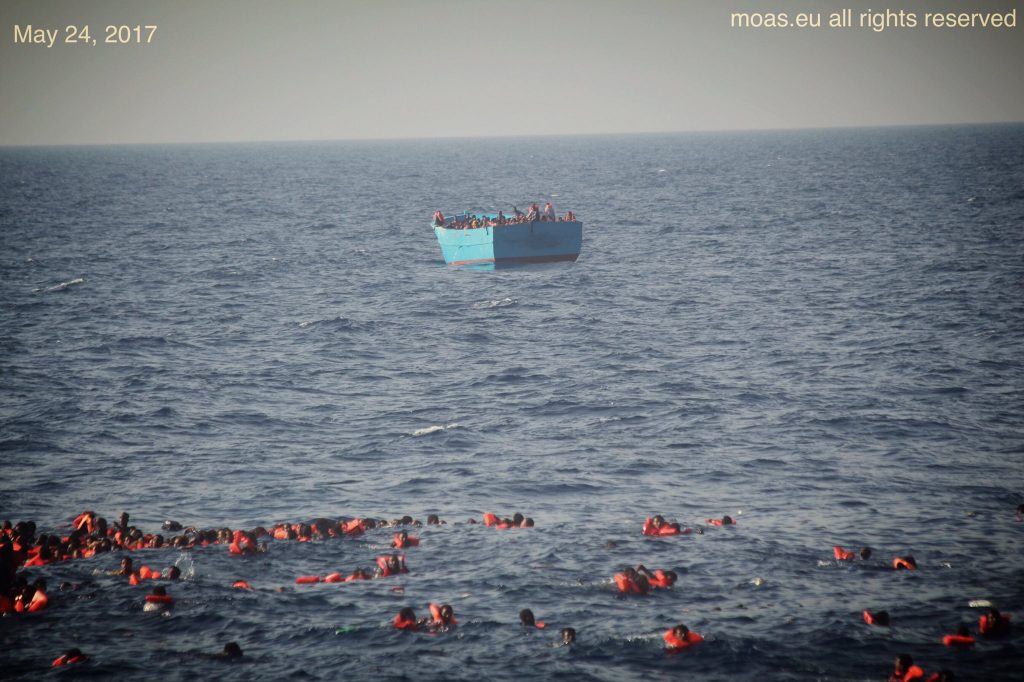 Thanks to the joint and coordinated efforts of all assets in the area, by late morning all survivors had been rescued from the water, and from the hold of the wooden boat after gaining access by forced entry to the hold. A total of 604 survivors were brought aboard the Phoenix with approximately 81 having been taken on board the tug boat Gagliardo.

At this point the recovery operation for casualties began, with the Phoenix eventually embarking 32 bodies from the sea, including those of 7 children, 14 women and 12 men. Many survivors were also in a critical state with a 9-month pregnant woman (along with 2 family members), a man with 2 broken legs and another man with fractures being medevaced off the Phoenix by the Italian Military.

With exhausted and traumatized survivors needing medical care, sustenance and support the importance of MOAS‘ role does not end when the rescues are over. Medical attention and psycho-social support were given to those on board as night fell. Despite the tireless efforts of the MOAS post rescue care team one man eventually died of complications.

In a devastating turn of events a 6-month pregnant woman, whose young child is among the bodies pulled from the sea, is now in critical condition and is being cared for by our MOAS medics.

We commend all those involved in the operations today, who saved lives and supported one another in the ongoing humanitarian collaboration at sea.

This morning the Phoenix is headed north with its 598  survivors and 33 deceased on board. It has been another exhausting and unprecedented few days on the world’s deadliest border crossing. MOAS continues to call for the creation of the safe and legal alternatives this humanitarian crisis so desperately needs so that incidents like this can become a thing of the past.

If you’d like to support MOAS and the work that we do please donate what you can. If you’d like to be kept up to date on our operations and get news on migration from our communications team sign up for our newsletter and follow us on social media.