For International Children’s Day our Co-Founder and Director, Regina Catrambone, has penned a blog-post about an issue that is particularly close to her heart. Read below as she walks us through the realities of childhood for many of those we encounter at MOAS and join us in advocating for the global upholding of children’s rights around the world.

Child labour is a plague affecting around 150 million children at a global level, according to UNICEF.

The term refers to children who are either too young to be enrolled in working activities, or are involved in activities that are hazardous and detrimental for the person who is carrying them out, as defined by Article 3 of ILO Convention No. 182. The latter is the worst form of child labour, and is officially labeled as ‘hazardous’ labour.

The highest rate of child labourers relates to Sub-Saharan Africa, and in the least developed countries of the region this phenomenon is affecting one in four children, damaging both their physical and mental health.

While the ratio of child labourers does not vary according to gender, the type of activities carried out are very different. Boys are more likely to be involved in agriculture, while girls usually carry out domestic work.

Despite the general idea that child work, child labour and child slavery are equivalent, there are important differences between them. Child work may have positive consequences on the child development, and implies no exploitation. On the other hand, child slavery is the „enforced exploitation of a child for their labour for someone else’s gain“ and involves around 5.5 million children globally, according to ILO figures.

From this scenario two alarming conclusions can be made: slavery still exists in 2017 and a joyful childhood is a privilege for a limited number of people rather than a universal reality and right. 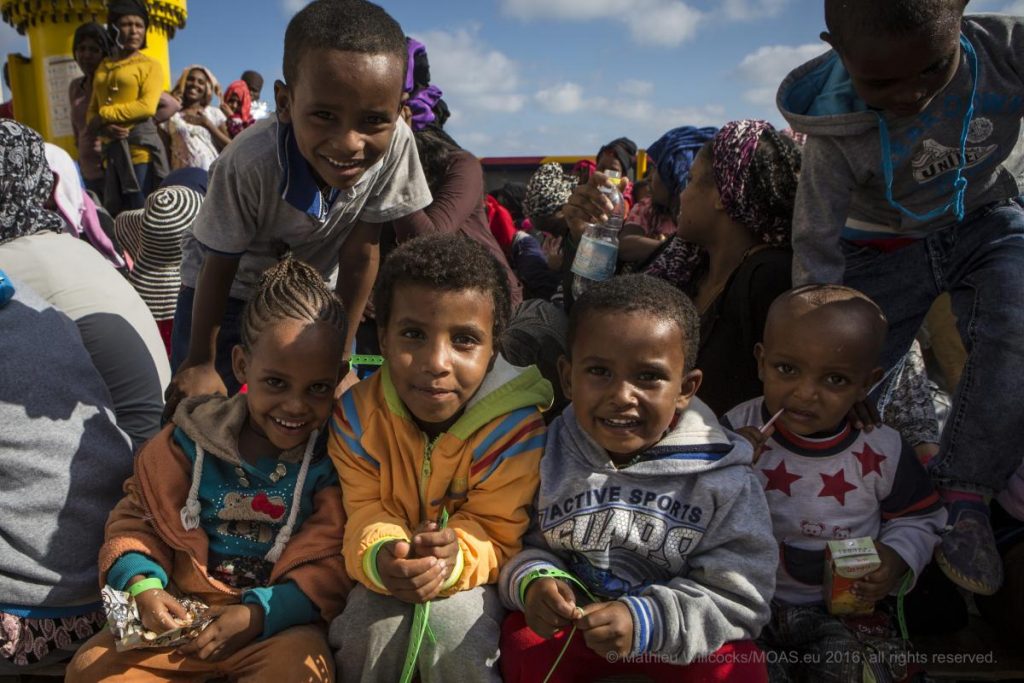 On International Children’s Day 2017, it is crucial to address such a sensitive topic in order to raise awareness.

As a mother, it is unbearable to imagine children who are forced to work long hours each day with no medical care and who are seen as a source of income by those who exploit them. As a person who cares about human rights, I cannot tolerate living in a world that is neglecting to protect its most precious resource and hope for the future: children.

Children being forced to work from a very young age are denied a decent childhood, as well as the right to cheerfully play with other children.

Their imagination is impaired and they have no chance to seek emotional refuge in a fantasy world due to the brutality of the reality they live in.

Moreover, they have no access to education and schooling, which does not only mean denying someone’s rights, but also wasting enormous talent and potential.

We will never know how many doctors, pianists, scientists, and painters we have lost just because our shared human community has not been able to cultivate their talents properly.

A world breaking children’s dreams and renouncing their happiness does not stand a good chance of surviving its own cruelty.

Children do not only work for economic reasons, and poverty is not the only triggering factor forcing many households to send their children to work instead of granting them an education and a future.

First of all, conflict disrupts communities‘ daily routines and their socio-economic environment is destroyed. Parents are often forced to sell chilren off, to marry them at a very young age (so exposing them to the likelihood of life-long domestic work) or exploit them to raise money and feed the family.

Secondly, children may lose their family members and be abducted by militias which force them to become soldiers. It is estimated that around 300,000 children are used for military purposes, but nobody will ever know the real extent of this horrific phenomenon. Child soldiers – both male and female – are often also sexually abused, and this phenomenon is the third main threat for children as in many regions of the world prostitution and sexual slavery are widespread. 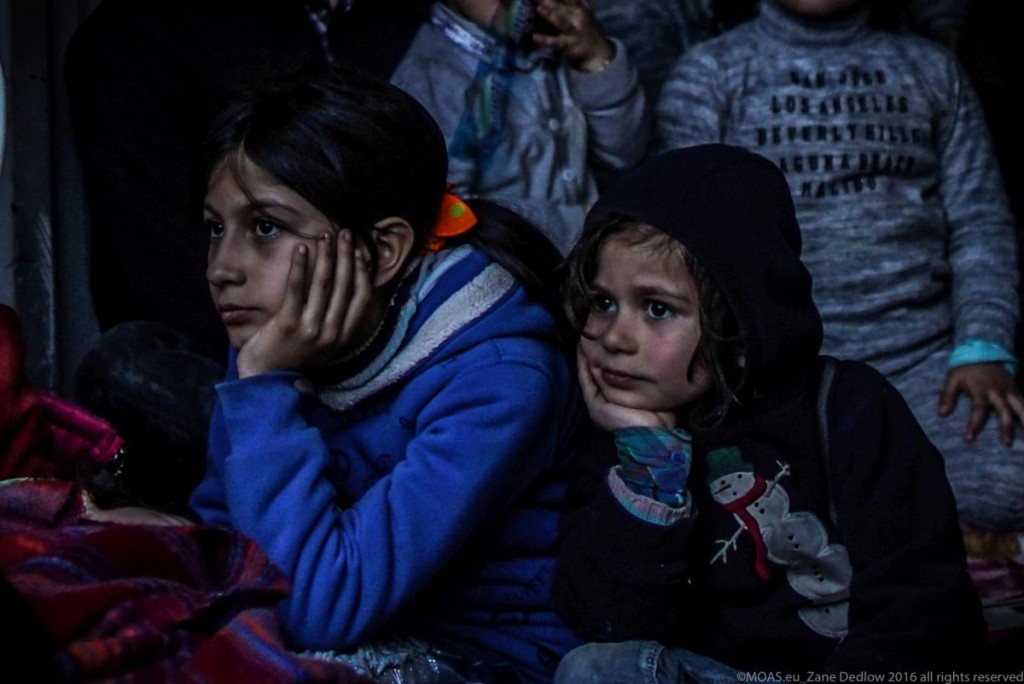 Since MOAS‘ first mission, I have taken part in SAR activities, and my heart breaks every time I look into a child’s eyes.

When a child drowns, our own humanity is drowning with them.

When a child dies, a fragment of our own humanity dies too.

My biggest wish is that International Children’s Day will soon become redundant.

I hope that one day in the near future nobody will have to fight for children’s rights, because they will be globally respected and honoured.

Nevertheless, in the short term I simply hope that we as human beings will be able to wipe the horrors they have experienced from their eyes and memories, and value the innocent strength of their smile. That would be the first step in building a better and more prosperous world.