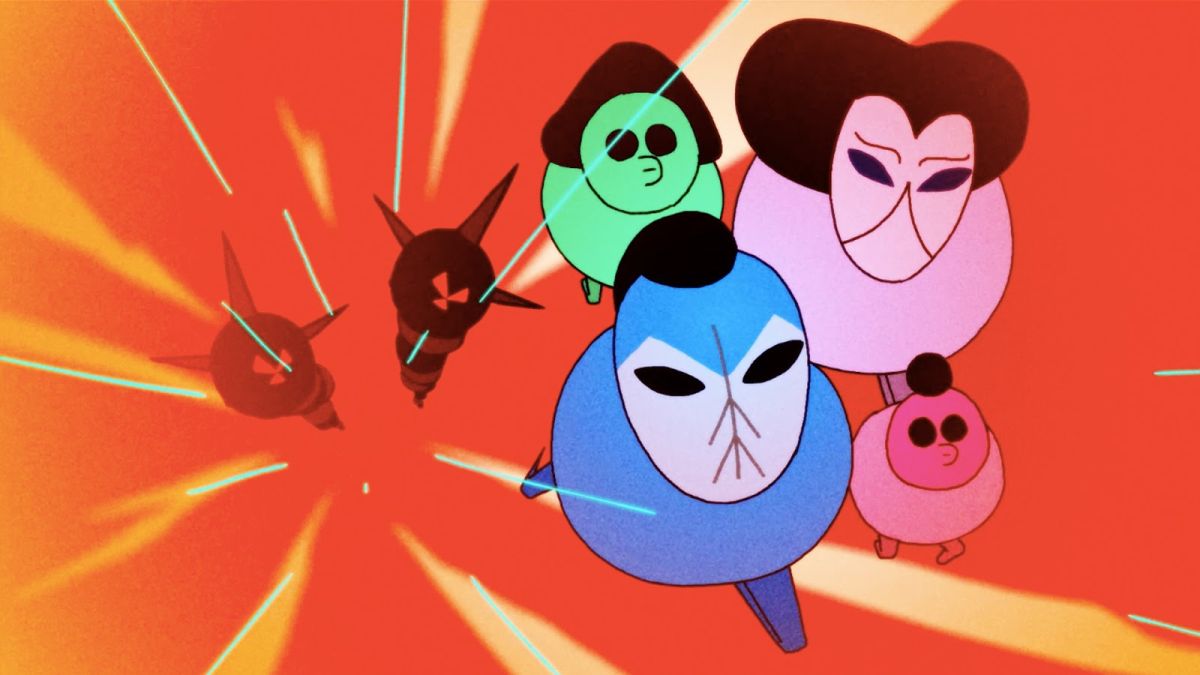 Coldplay Release New Song, ‘A L I E N S’, with All Proceeds Donated to MOAS

Coldplay have today unveiled a new song, A L I E N S, from their forthcoming Kaleidoscope EP.

A L I E N S was co-written by Brian Eno, and co-produced by Eno and Markus Dravs (Arcade Fire, Mumford & Sons, Kings Of Leon). The song’s animated lyric video, directed by Diane Martel and Ben Jones, is available now at https://youtu.be/we-LaiQNY5s.

All proceeds from the song will be donated to the Migrant Offshore Aid Station (MOAS), in efforts to help the charity rescue more migrants and refugees in peril at sea in the Mediterranean. The band are patrons of the charity.

A L I E N S is taken from the Kaleidoscope EP, which will be available to download and stream on July 14, and released on CD and vinyl on August 4. The full track listing is as follows:

1. All I Can Think About Is You
2. Miracles (Someone Special) – Coldplay & Big Sean
3. A L I E N S
4. Something Just Like This (Tokyo Remix) – Coldplay & The Chainsmokers
5. Hypnotised

The Kaleidoscope EP is available to pre-order now via Coldplay.com and download stores (with anyone pre-ordering digitally receiving All I Can Think About Is You and A L I E N S now). The EP is the sister release to the band’s acclaimed A Head Full Of Dreams album, which has sold more than 5 million copies around the world since its December 2015 release.

As patrons, Coldplay have been supporting MOAS’ search-and-rescue efforts, as well as their campaign for the creation of safe and legal routes for migrants and refugees to Europe. Prior to the release of A L I E N S, Coldplay and MOAS also collaborated on the creation of the ‘I AM YOU’ t-shirt, which is available for purchase from Coldplay’s online store here: http://ow.ly/oaa530doxTE

Regina Catrambone, co-founder and Director of MOAS said: “We are grateful for Coldplay’s continuous support for MOAS’ cause and mission. Since 2014, we have rescued over 39,000 lives, but it is now more than ever before that we need help and solidarity. While we continue to be present at sea, we are also working to implement safe and legal routes in order to give some hope to those held hostage in detention centres”.

“Coldplay’s music is a wakeup call to the world, bringing awareness to the plight of migrants and refugees. We need new and creative ways to educate people of the realities and pain that they have been through. Without empathy, we are lost”, added co-founder Christopher Catrambone.

MOAS is a Malta-based registered charity dedicated to preventing the loss of life by providing professional search-and-rescue services along the world’s deadliest border crossing – the sea.

Since it was founded in 2014, MOAS has grown into an international organisation and has rescued and assisted over 39,000 men, women and children in the Central Mediterranean and Aegean. Operating with both maritime assets, in the form of rescue vessel Phoenix, and aerial assets, with the use of a manned aircraft, the MOAS team is made up of professional search and rescue personnel, a post-rescue medical crew and an international team of humanitarians.

MOAS continues to advocate for long term solutions and the creation of regularised alternatives to the sea crossings, as stricter border controls, deteriorating conditions in transit countries – such as Libya, Turkey and Greece – and a lack of alternatives are forcing asylum seekers to take still more dangerous routes, both on land and at sea.