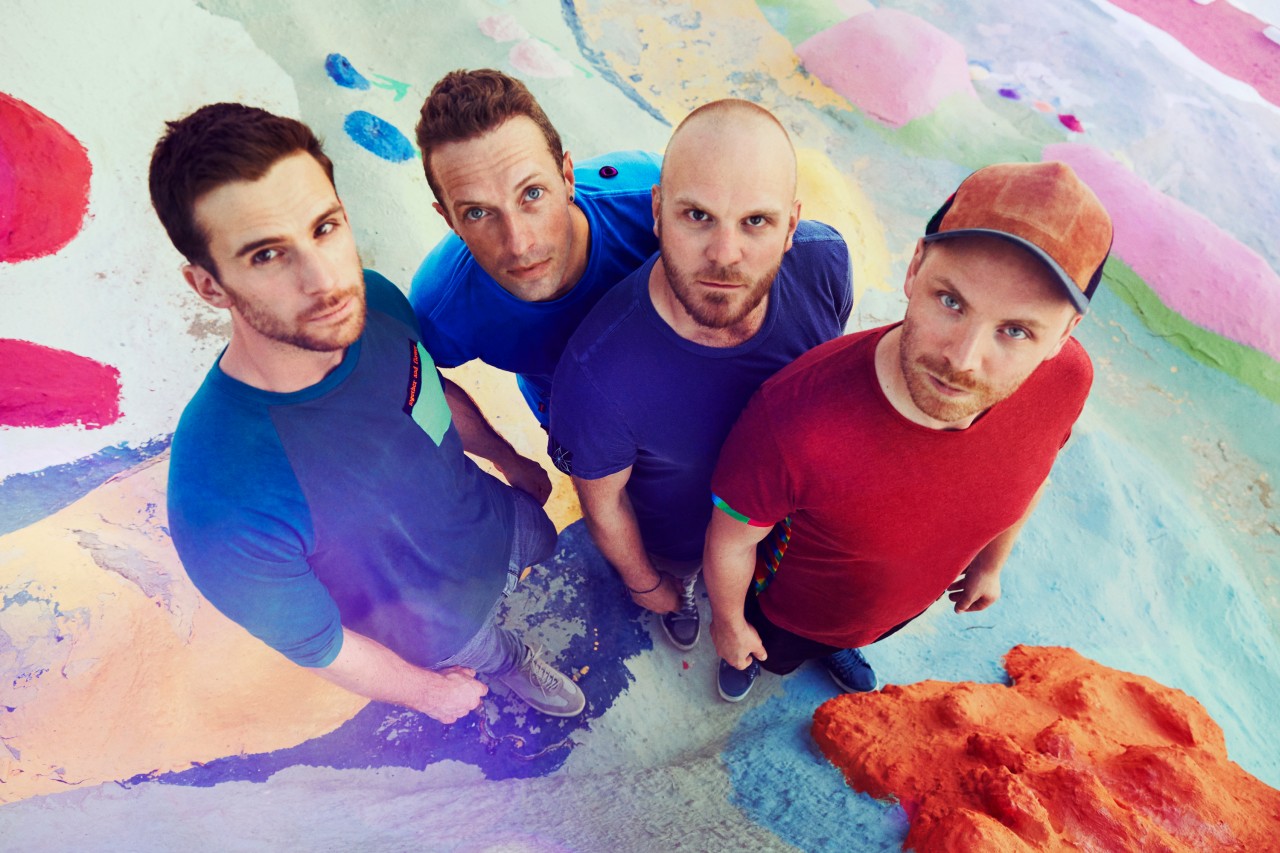 Coldplay to become MOAS’ patrons: “We feel duty-bound to raise awareness about this noble mission”

British band Coldplay have announced today that they will endorse search-and-rescue charity MOAS as long-term patrons in aid of its humanitarian work with migrants and refugees. The announcement was made with an accompanying fundraising film, which can be viewed here www.moas.eu/patrons.

The film, entitled ‘Rescue Humanity’, features Chris Martin singing an a cappella version of Coldplay’s ‘Don’t Panic’ over real footage from a recent MOAS rescue that was filmed by artist Adam Broomberg during his time on board. The fundraising film aims to give the viewer an immersive experience of a rescue and show the fear, hope and anguish experienced by the refugees and migrants MOAS rescue.

“Every year, MOAS rescue thousands of people who risk death at sea while searching for a better life. But for an accident of geography, those people could be us and we could be them. For this reason, we’re proud to support MOAS’ life-saving work”, said Chris Martin.

Founded in 2014, MOAS is a non-profit organisation operating at the front line of the Mediterranean migration crisis by providing professional search-and-rescue assistance to vulnerable people in distress at sea. In light of recent political developments, MOAS and Coldplay believe it is more important than ever to stand up and support those most vulnerable among us.

“We are very grateful to Coldplay for believing so strongly in our cause. MOAS is a young organisation that in a few years has managed to make a significant difference in mitigating one of the most heart-breaking humanitarian tragedies of our era. However, there is still so much to be done. Coldplay’s support will allow our work to reach the hearts of a wider audience worldwide”, said Regina Catrambone, MOAS Co-Founder & Director.
To date, MOAS has saved the lives of over 33,000 people in the Mediterranean and Aegean Seas. They are currently preparing for their 2017 mission, while continuing to advocate for the creation of safe and legal routes for people desperately seeking safety.

MOAS would like to thank the following people who very kindly offered their time and resources in making the film.

Thanks to Final Cut, The Mill and 750mph