Xchange: The Rohingya Among Us 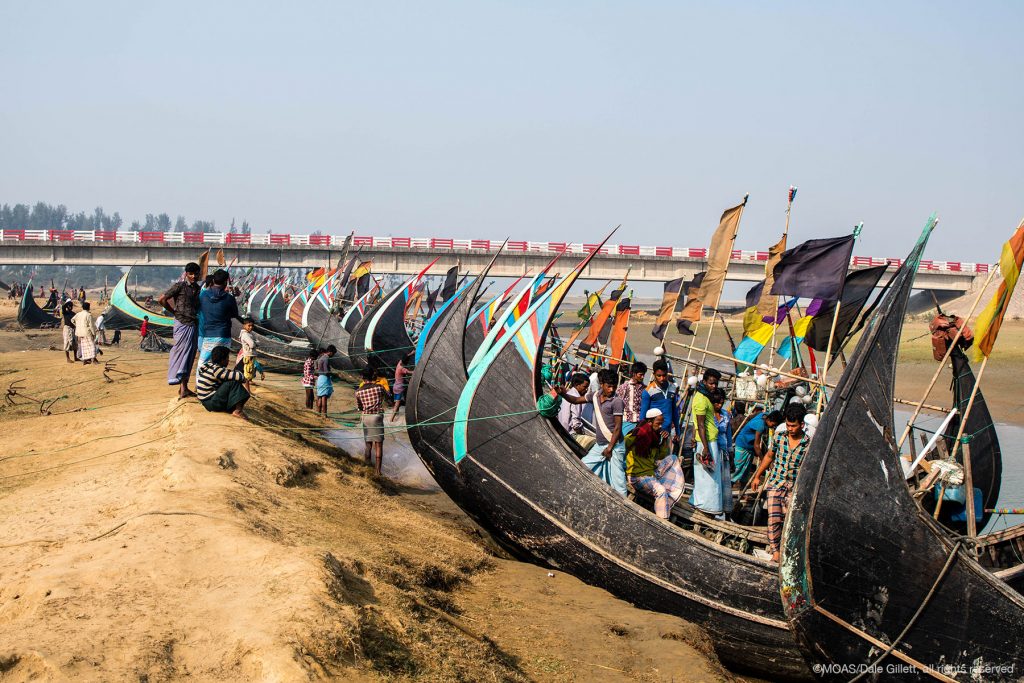 August 25th 2018 marked a year since a campaign of violence pushed hundreds of thousands of Rohingya from their homes in Myanmar into neighbouring Bangladesh.

In what is now the fastest-growing refugee crisis in the world, an estimated 706,000 Rohingya Muslims have crossed the border into Bangladesh. They live in make-shift camps across the country, with a majority living in Cox’s Bazar, one of the poorest areas of Bangladesh.

This influx has put a huge strain on the local Bangladeshi communities, in a region already struggling to cope with extreme poverty, high population density and the effects of regular natural disasters.

While Bangladesh has kept their borders open and allowed the Rohingya to seek temporary shelter in Cox’s Bazar, ongoing uncertainty around the possibility of safe and voluntary return has meant that their position remains precarious.

This has significant consequences for local communities, as the lack of infrastructure to support the refugees places increasing burdens on public expenditure, service delivery and the labour market.

As a research and data analysis portal and MOAS’ sister organisation, Xchange joined MOAS in Cox’s Bazar, Bangladesh in 2017 to better understand the experiences of those affected by this recent crisis.

Xchange believes in the power of data to transform public perception on human migration. They dig beyond the headlines to add meaning to numbers and advocate for better knowledge of migration through freely available data visualisation and analysis, as well as in-depth research and reports.

During June and July 2018 Xchange collected over 1,700 testimonies from Bangladeshi residents of Cox’s Bazar district. Their aim was to understand the perceptions of the local communities towards the Rohingya refugee population.

The survey, the full results of which can be read here, shows that those interviewed had a great deal of empathy and understanding towards the plight of the Rohingya.

However, it is also clear that the respondents were concerned about the continued presence of such a large population in an area already beset by high levels of poverty, as well as serious climate changes and environmental hazards.

The upheaval of forced migration disrupts lives at every stage of the journey. MOAS remains committed to serving the most vulnerable people in society, and our Aid Stations in Bangladesh provide emergency medical care and assistance to all those who need it, whether they be Rohingya refugees or from local host communities.

The full report is available here. Xchange have also published a survey focusing on Rohingya refugees’ perceptions of repatriation, a snapshot survey looking into the daily lives of Rohingya refugees, and the Rohingya Survey 2017, which brought together 1,360 testimonies documenting the incidents and abuses that led to the exodus.