In July 2019, Xchange reported on the experience of migrants from Venezuela traveling to and living in Colombia. The report explored the experiences of Venezuelan migrants on the move through in-depth interviews with participants who had made the journey from Venezuela and were currently staying in Colombia. There have been three major waves of migration from Venezuela since 2002, but it is the most recent and largest wave that Xchange has focused on. This third wave is predominantly composed of more vulnerable groups in society – families, women with children, older people, disabled and chronically ill people seeking medical care, indigenous populations and poor and lower middle-class populations. As such, it has led to the rise of the ‘Venezuelan Walkers’, Venezuelans who are having to make the journey to a better life on foot due to limited financial resources. The report, launched last week highlights the main reasons that Venezuelan migrants had for leaving their home, the challenges that they faced on their journey and what their life is like now in Colombia. 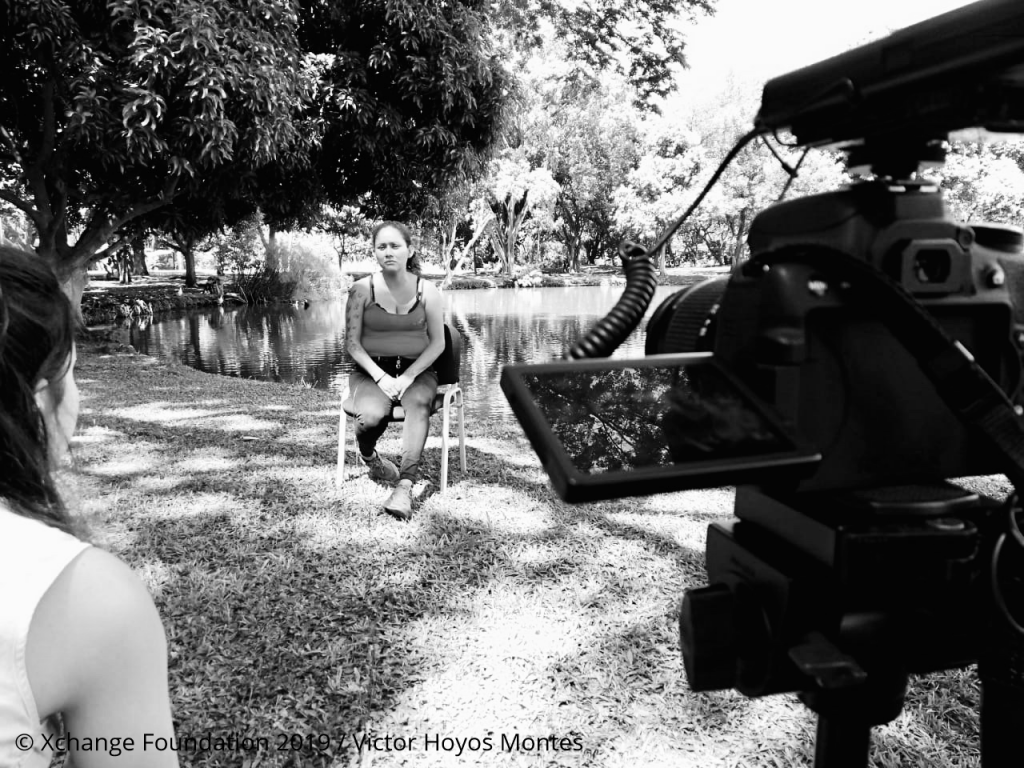 The cause of migration from Venezuela is unusual in that it is not violent conflict that is forcing people to leave their homes, but protracted socioeconomic disaster, on a scale never before seen in Latin America. The highest inflation levels in the world, food and medicine shortages, power cuts and stagnating employment prospects have led to over 4 million people leaving Venezuela since 2015. The majority of people have gone to other countries in Latin America with Colombia, Ecuador and Peru taking the highest numbers.

The Xchange research found that the principle factor behind people’s decision to leave Venezuela was food insecurity. Even for those working full time, inflation is so high that an average month’s wage will buy just a few kilos of rice. Supermarkets have no food and parents are forced to witness their children go for days without eating.

“After getting my [monthly] salary, the most I would be able to buy would be 2 kilos of rice and 1 kilo of cornmeal.”

Another major reason for migration was identified as being the lack of medical care and treatment available. When people fall ill, most are unable to afford treatment or medicines – and even if they can, chronic supply shortages have seen the majority of hospitals and clinics in the country running out of basic supplies and medications. All of the participants interviewed by Xchange stated that Venezuelans were dying due to a lack of medicine and available medical care.

Challenges during the journey

Through interviews, it was revealed that the journey to Colombia bought with it many challenges: participants highlighted the harsh weather and freezing conditions when crossing los Paramos, a highland area in the Columbian Andes, as a particular danger. The sub-zero temperatures at night can be a death trap for those who are not prepared for them and try to continue their journey through the mountains after dark, in the hope of reaching safety more quickly. All participants interviewed by Xchange had either heard of, or themselves witnessed, people who had succumbed to hypothermia in the mountains.

“I have seen fellow Venezuelans that have had to be taken down [from Los Paramos] suffering from… frozen to death… because the night caught up to them and they wanted to continue walking.”

Another major danger identified en route in the interviews was that of the Inchas, criminal gangs who prey on groups of migrants, stealing valuables, threatening people and even raping women. The majority of people interviewed by Xchange had had interactions with the Inchas. 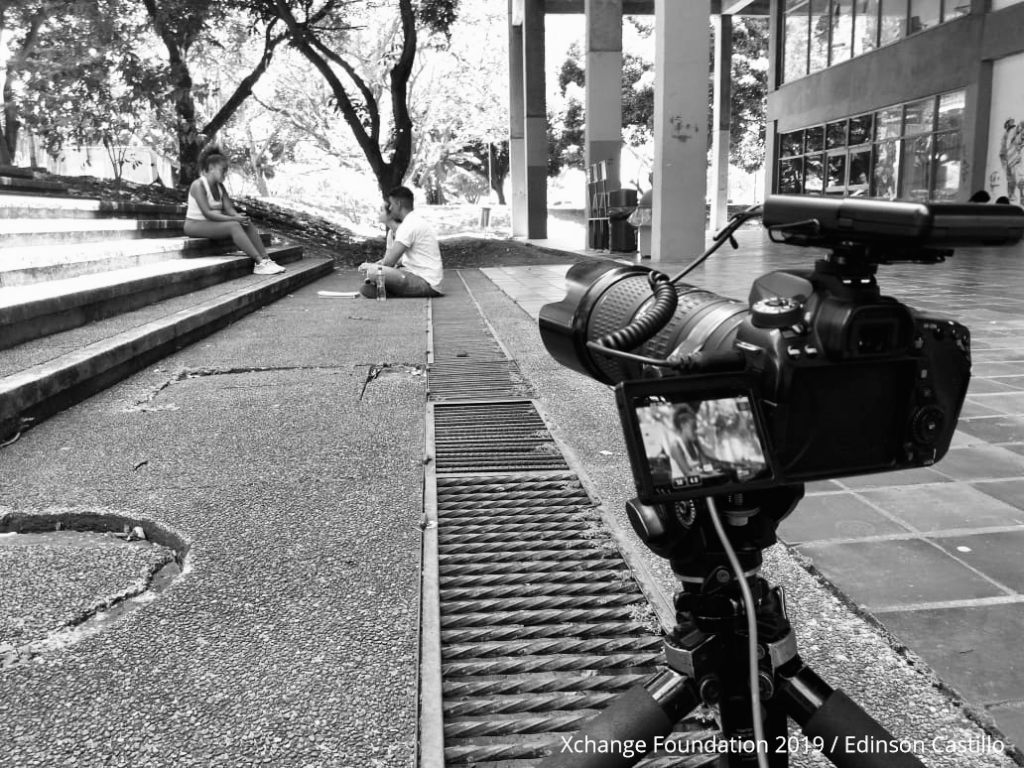 Despite the hardships of the journey none of those interviewed by Xchange regretted their decision to come to Columbia. The fact that food was available and there was medical care were identified as major reasons for this.

‘’As soon as I got to Cucuta [border town], I saw so many things that I said, ‘My God… I’m so close to my country, I’m a bridge away, and [in Venezuela] there isn’t anything and here you have everything you want.”

All interview participants said that they had received help from fellow Venezuelans and Columbians, both during the journey and on arrival to Columbia. The shared experiences on the journey were seen as forming bonds of solidarity between the migrants.

However, everyone interviewed also stated that they felt as though they had fewer rights in Columbia compared to Venezuela: whilst life was better now because they were able to buy food and access medical care, they still faced hardship and discrimination. Every interviewee was able to recount at least one occasion where they had been verbally or physically abused whilst in Columbia. Moreover, the majority of those interviewed had crossed the border irregularly as they did not have the correct documentation. Lack of resources and political upheaval in Venezuela has meant that renewing or obtaining birth certificates and passports is virtually impossible. Without these legal documents, Venezuelans are unable to rent accommodation or access employment in Colombia. For some, Columbia was their final destination, whilst for others, it was a stop off before moving on again in search of a brighter future.

With no end in sight for the economic crisis in Venezuela, the challenges for Venezuelan citizens will continue. Keeping migrant voices at the center of research is of paramount importance in raising awareness, identifying gaps and advocating for better policy creation.

For more information, read the full report now on Xchange’ website at: http://xchange.org/reports/Venezuelansonfoot.html