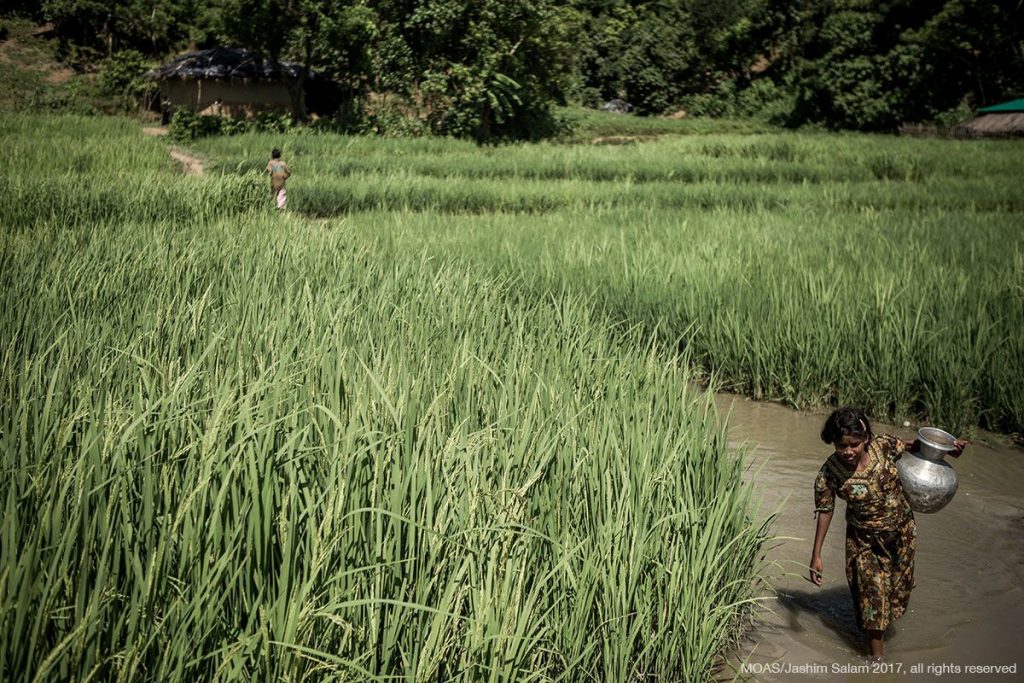 In 2019 there was one news story which seemingly dominated international headlines over all others: Climate Change. From witnessing the devastating destruction of fires throughout the Amazon and Australia, to hearing impassioned speeches from the inspiring environmental activist Greta Thunburg – climate change has certainly become a more pressing and public issue than ever.

However, despite climate disasters flooding our TV screens last year, little has been done to make concrete and sustainable changes to this global crisis. The lack of urgency surrounding the real impact of climate change is evident in the disappointing failure of world leaders to commit to truly tackling this issue.

It is predicted that within the next decade tens of millions of people will be displaced due to climate change, which will likely further exacerbate the Mediterranean migration crisis – the world’s deadliest border. In addition, following the UN Human Rights Committee ruling this year that stated that climate migrants have a legitimate claim for international protection, Filippo Grandi, the UN High Commissioner for Refugees (UNHCR), has also reaffirmed the need for better preparation in dealing with people who have been, and will continue to be, forcibly displaced as a result of climate change.

“if you have an immediate threat to your life due to climate change, due to the climate emergency, and if you cross the border and go to another country, you should not be sent back, because you would be at risk of your life, just like in a war or in a situation of persecution”

The ruling may be a small sign of progress but is crucial in perpetuating the urgency of the narrative surrounding climate change and its impact on the global migration crisis. The ruling is also a push for greater international protection for climate migrants by placing more pressure on global powers to fulfil their obligations with regards to supporting those who find themselves in particularly vulnerable positions, largely due to the lack of recognition of climate change as a credible driver of migration.

In the past, there has not been a consensus on the legitimacy of climate migration and the extent to which such environmental factors can really be the main driver for this movement. Indeed, quantifying the impact of climate change on individual livelihoods is not always straightforward but the reality is that climate change is already driving people from their homes.

Climate change often coincides with multiple push factors which eventually lead to migration and given its complexity there is a desperate need for a better legal framework to protect those climate migrants who currently fall between the cracks of international law due to climate change not having the same legitimacy as grounds for seeking asylum as other drivers of migration such as conflict.

The lack of a legal framework for climate induced migration, with climate migrants not falling under the official definition of a refugee, means they lack the international protection legally associated with the term. Therefore, although some experts suggest there is little chance that such a framework will be established it is vital that, despite the inaction on the global stage, we do not lose hope and continue to push for the establishment of structures to recognise and address climate migration, whilst showing solidarity with those who have already been driven from their homes.

However, the issue first needs to be recognised by global leaders before we can start moving towards creating such a framework and better protection for climate migrants. Effective policies that address the looming issue of climate migration need to be created but if we are unable to show empathy and establish safe and legal routes for migrants today how do we expect to deal with this even greater migration crisis within the next decade?

Turning a blind eye to the reality of climate migration will only worsen the issue as the future of millions more people on the move will likely have catastrophic repercussions on creating further social, political and economic instability. 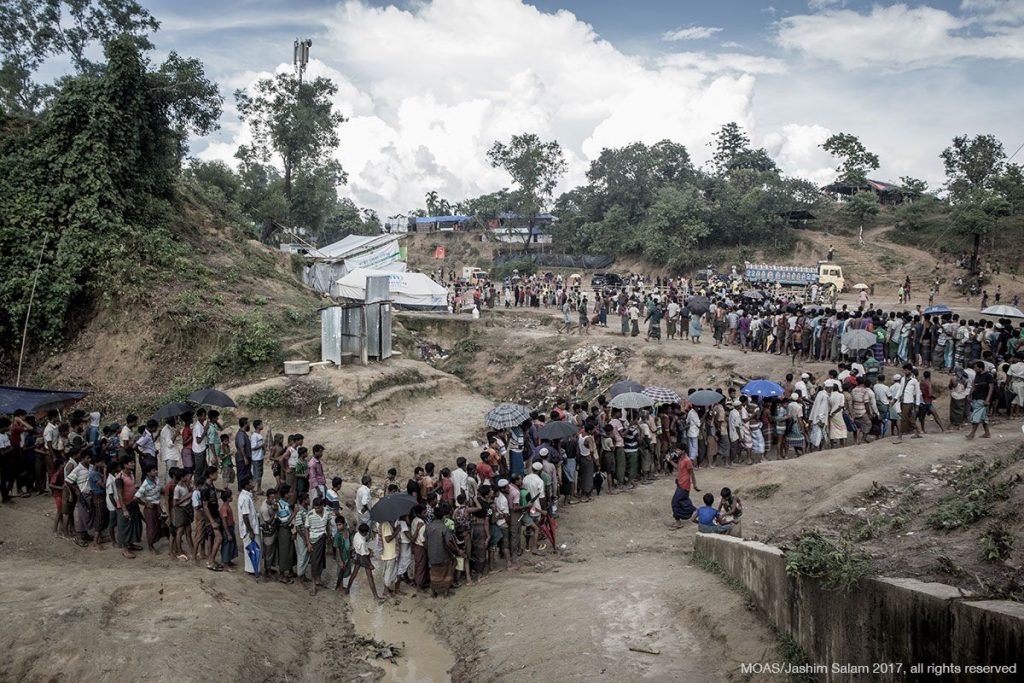 Climate change and consequent climate migration will disproportionately impact the world’s poorest communities. Bangladesh, for example, is particularly vulnerable to the devastating consequences of climate change as it already experiences regular cyclones, flooding and other natural disasters and, with the additional stress of over a million Rohingya refugees in the country and poor infrastructure in areas – the future of climate migration for such regions should not be underestimated.

Indeed, no country is exempt from effects of climate change and it is therefore essential we now choose to come together so that we are better equipped to effectively respond to global climate migration, not solely for the sake of future generations but for those whose lives have already been disrupted as a result of climate change.