The theme of Refugee Week 2019 (17th-23rd June) is ‘You, me and those who came before’. This month, we’re exploring the history of migration, the experiences of refugees through the generations, and the vital importance of remembering the past in order to build a better future.

Refugee crises are often treated as humanitarian emergencies, yet in reality these “crises” can extend over decades. UNHCR estimates suggest that around two-thirds of refugees worldwide find themselves in a situation of protracted displacement. So what happens when acute humanitarian emergencies are protracted, creating second and third generations trapped in the limbo of living as refugees, despite being born and raised in one place? 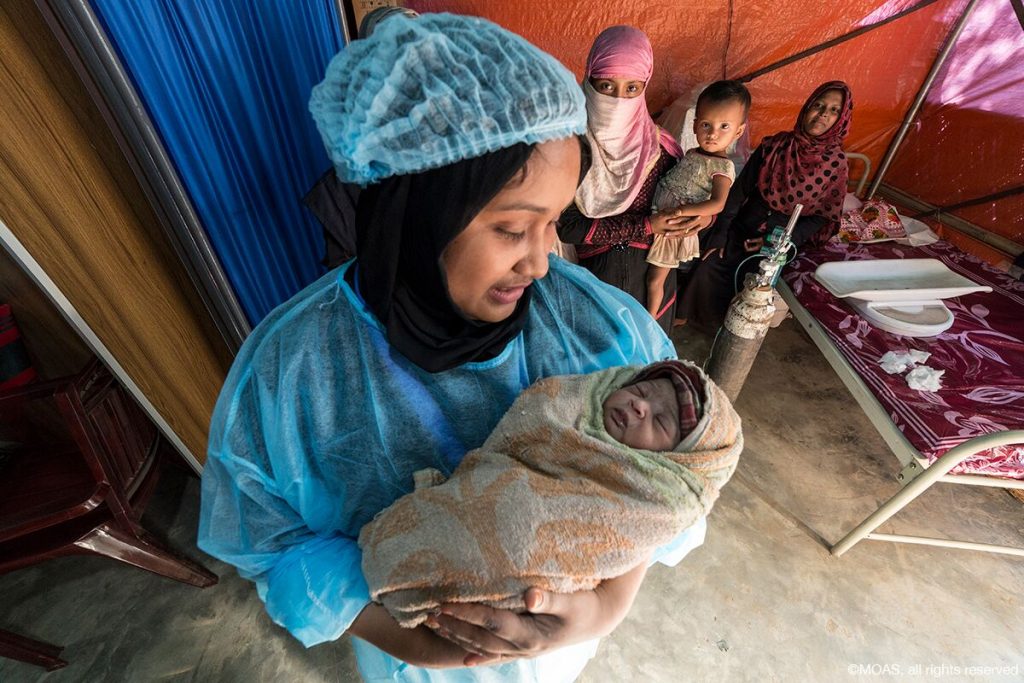 According to the 1951 Refugee Convention, a refugee can be defined as an individual who, “owing to well-founded fear of being persecuted for reasons of race, religion, nationality, membership of a particular social group or political opinion, is outside the country of his nationality and is unable or, owing to such fear, is unwilling to avail himself to the protection of that country.” However, children born in refugee camps have typically never stepped foot in their so-called country of nationality: they cannot be considered refugees by this definition, and yet their lives continue to be shaped by the generations that came before them.

The UNHCR has just announced that forced displacement has doubled in the last 20 years, with the global number of displaced people rising above 70 million in 2018 – a record high. Of the 25.9 million people registered as refugees, roughly half are under the age of 18.

For the Rohingya people, the experience of living as refugees is underpinned by statelessness in their own country. Myanmar’s 1982 Citizenship Law deprived the Rohingya of basic human rights, effectively relegating them to the status of illegal immigrants. As a result of the discrimination and abuse suffered in Myanmar over the course of several decades, more than 200,000 Rohingya were already living in Bangladesh prior to the arrival en masse of over 700,000 people in 2017.

In 2018, an average of 60 Rohingya children per day were born into Bangladeshi refugee camps without legal citizenship – a direct result of their parent’s statelessness. With Bangladesh seeking to disincentivise the Rohingya from settling in the country, most are prohibited from accessing local schools, leaving almost 400,000 children without access to formal education. 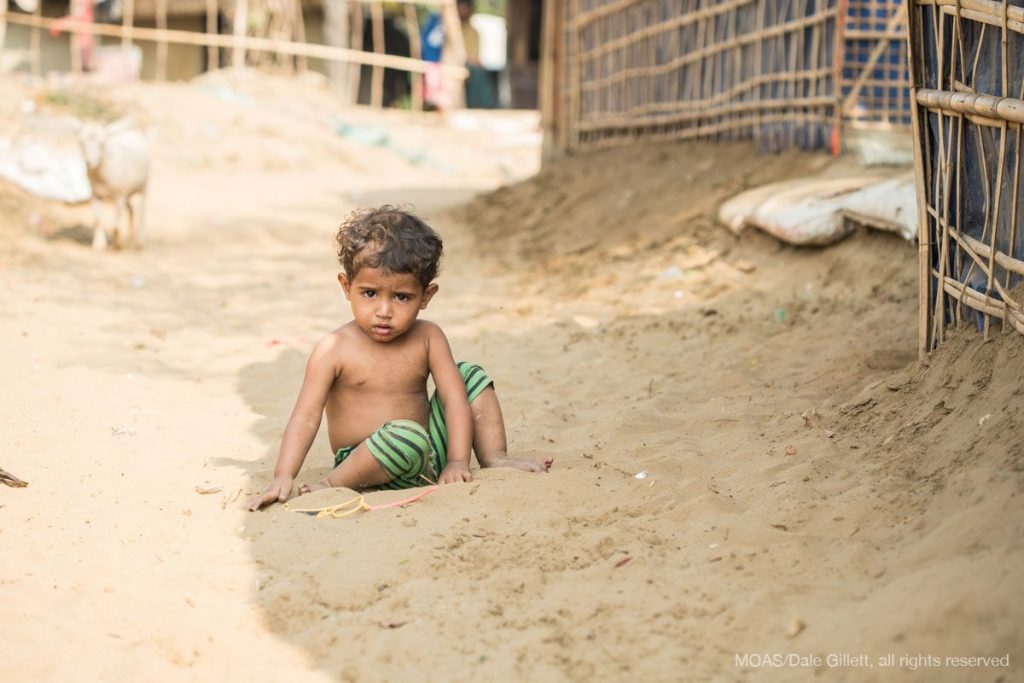 Furthermore, the Rohingya are not officially recognised as refugees in Bangladesh, which restricts their access to other public services and prevents any possibility of integration. Instead, Bangladesh considers the Rohingya a forcibly displaced population, leaving them  in a challenging legal position and denying them the freedom of movement and rights that refugees are entitled to. Consequently, Human Rights Watch encourages the continued use of the term ‘refugees’ in reference to the Rohingya, as an attempt to bolster their right to access public services.

The term ‘refugee’ can also be an important marker of identity for children born into refugee camps, recognising the traumatic experiences of previous generations and the challenges they have inherited. For many Rohingya, claiming the term ‘refugee’ is vital in affirming their right to return to Myanmar one day, even if they have never lived outside of Bangladesh. 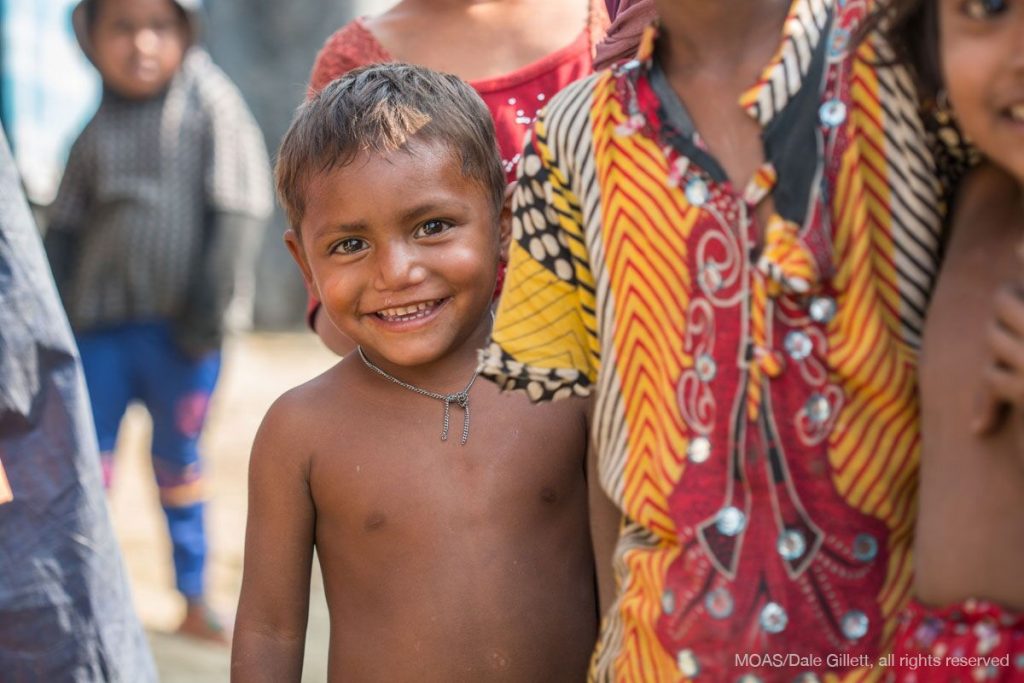 The recent registrations of Rohingya refugees in Bangladesh are a promising step towards ensuring better protection. However, the lack of educational opportunities for “second-generation refugees” remains worrying, particularly considering there are some 30,000 children under one year old currently living in Cox’s Bazar.

The experience of children born into life as refugees certainly reminds us how the arbitrary fact of our birthplace can influence the opportunities available to us. However, we must not allow this not dictate the future of an entire new generation of Rohingya. Like those who came before them, Rohingya children have hopes and aspirations of a life of freedom and dignity, which we must help them to realise.