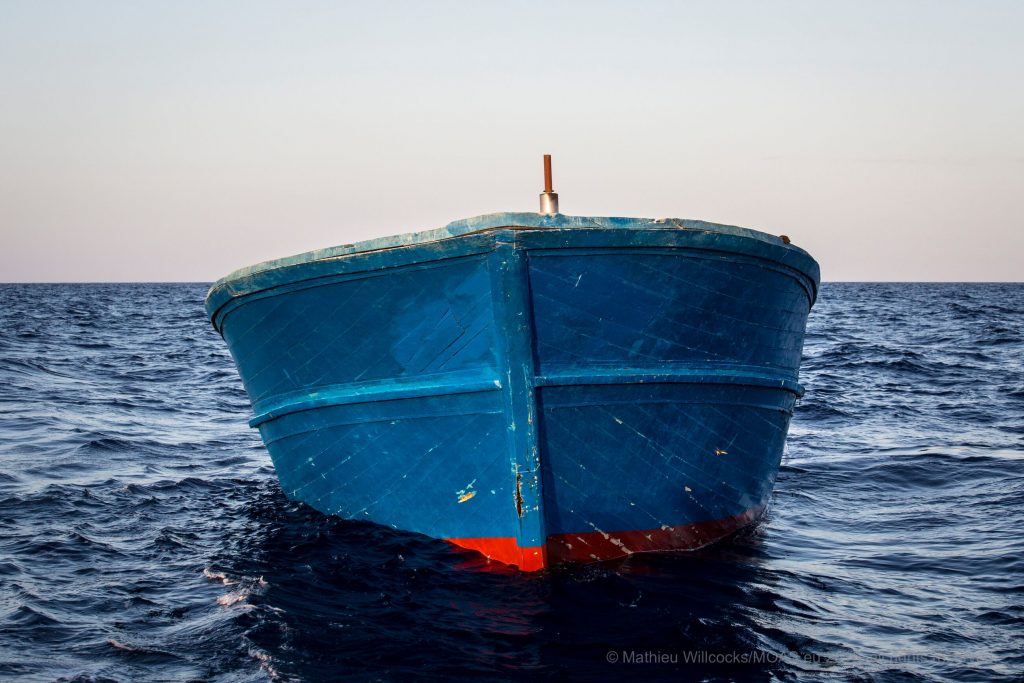 Thousands of asylum seekers and migrants are being forced to endure dangerous journeys in search for safety and protection. By the end of March 2021, there had been 13,191 such arrivals to Europe by sea. With 306 individuals currently missing or presumed dead since the beginning of this year, we are reminded of the stark dangers involved in undertaking sea crossings. However, many people are also attempting journeys by land during which they are exposed to abuse, harsh conditions and granted little or no assistance. There is a crucial need to implement safe and legal routes to prevent the tragedies and maltreatment that are occurring on such pathways. In this blog, we discuss some of the most pressing and complicated situations that migrants in Europe are currently facing, and the latest proposals from the EU regarding solutions to migration management challenges.

By the end of October last year, around 700,000 individuals had taken the Western Balkans route from Greece to Central Europe.  The journey is extremely lengthy, and migrants and asylum seekers must navigate exceptionally difficult terrain. The final part of the route crosses ‘mountains and snow-covered forests’, and during the winter months, people are forced to take even greater risks. The final crossing into Croatia is becoming increasingly impassable as violent pushbacks force thousands of asylum seekers and migrants to camp in sub-zero temperatures without access to basic amenities. Last year, the Danish Refugee Council recorded 15, 672 pushbacks from Croatia to Bosnia-Herzegovina, with more than 60 percent of cases involving violence.

Many asylum seekers are currently stuck at the Bosnia-Herzegovina border due to the tightening of EU border restrictions. Over 6,000 individuals are currently being housed in official accommodation centres after Camp Lipa was officially closed down in protest due to the poor government-induced conditions. However, over 3,000 are currently forced to sleep outside at the Croatian border. More recently, military tents have been set up at the old Lipa camp to house 750 asylum seekers, as little political consensus could be reached around alternative and acceptable accommodation. With increased political tension in the region, asylum seekers are being met with  illegal pushbacks at borders and their immediate needs are being increasingly neglected. In the ad-hoc camps that have developed since the official closure of Lipa Camp, the conditions are over-crowded and asylum seekers have little to no access to running water and basic hygiene amenities. This failure to cater for basic human rights, coupled with the ongoing spread of Covid-19, means asylum seekers are not being treated with the humanity and dignity they deserve. More long-term solutions are crucial.

With Brexit finalised and the transition period complete, the UK’s departure from the European Union could have severe consequences for the nation’s migration policy.  In recent years, the asylum process in the UK has become increasingly complex and hostile, with pervasive structural measures being adopted to deter asylum claims. There is great ambiguity over the nature of migration policy to be adopted in the UK, but from January 1, family reunification will only take place if refugee status has been granted to the person already residing in the UK, and unaccompanied minors can only be reunited with their parents. For the majority of individuals fleeing desperate conditions, the options of reunification in the UK are already extremely limited. With the exception of some resettlement schemes, there is often no option to apply for asylum unless you physically reach UK borders. The government has been extremely quiet over future plans after the schemes were paused due to Covid restrictions. Thus, without facilitating broader resettlement initiatives and reconciliation processes, there is a real danger that asylum seekers and migrants will be forced to risk more dangerous routes into the UK, such as over the dangerous Channel crossing, putting many lives at risk. 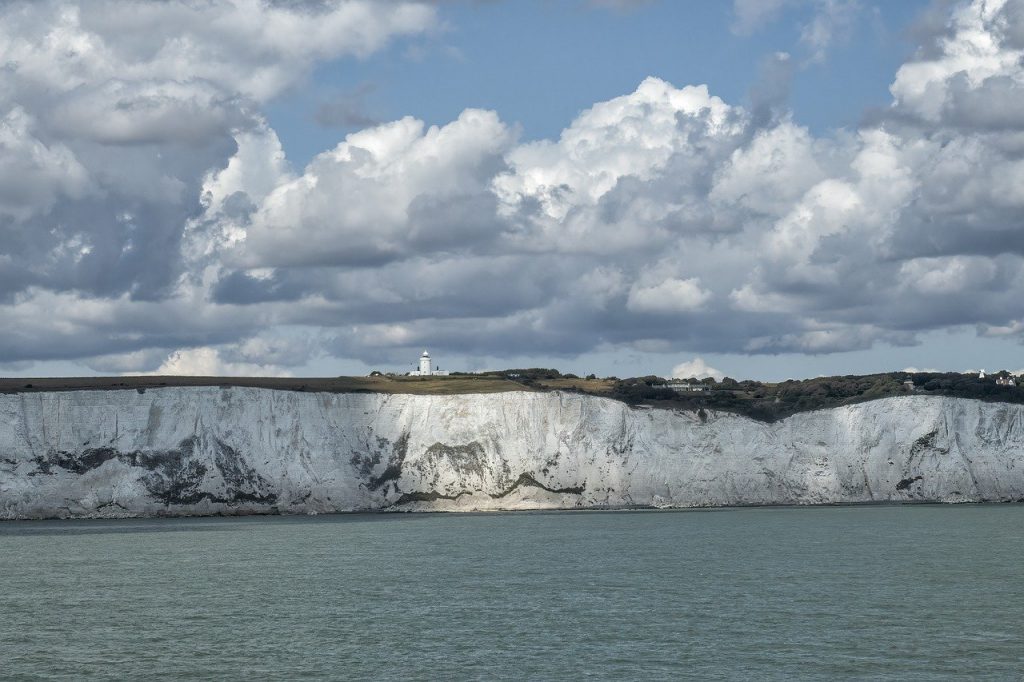 EU pact on Migration and Asylum

As the UK looks to develop its own migration policy, organisations including IOM have emphasised the need to improve migration and asylum governance and implement humane and integrated rights-based practices along the EU’s external borders. Such agencies as well as other commentators are anticipating that this will be realised through the EU’s new pact on migration and asylum. Announced in September 2020, the pact hopes to create a new mechanism for solidarity, whereby member states can adopt a reliable migration management system and put in place common migration solutions. The proposal suggests a new mechanism for member states which are facing significant migratory pressure, so that a tailored distribution plan can be adopted between member states that takes into account national GDP and population size. While relocation would remain an option in this way, member states resistant to receiving relocated individuals would be able to sponsor the return of that individual to their country of origin and assume reasonability for that return. The commission also sets out to create an informal expert group for migration and asylum policy, which takes into account the point of view of asylum seekers and migrants navigating the system, though to what degree is still unclear. While the core message of this proposed pact is solidarity, the mechanisms of solidarity are seemingly flexible, and it does not fully engage with the common policy elements required to build a progressive and fair migratory system. However, as negotiations over the pact are currently ongoing, there is still opportunity for alterations before the proposals are put in place.

Considering the obstacles, mistreatment and perilous journeys refugees and migrants are continually forced to endure, a great deal of hope is placed on proposed solutions such as the new EU pact. Yet, along with the realisation of such proposals, a greater push for safe and legal pathways is urgently needed. As MOAS are advocating with our campaign for #SafeandLegalRoutes, the lives of many people could be saved, and granted greater protection and respect, through the provision of safe and legal means of migration, such as humanitarian corridors, student, medical and humanitarian visas, and private sponsorships.