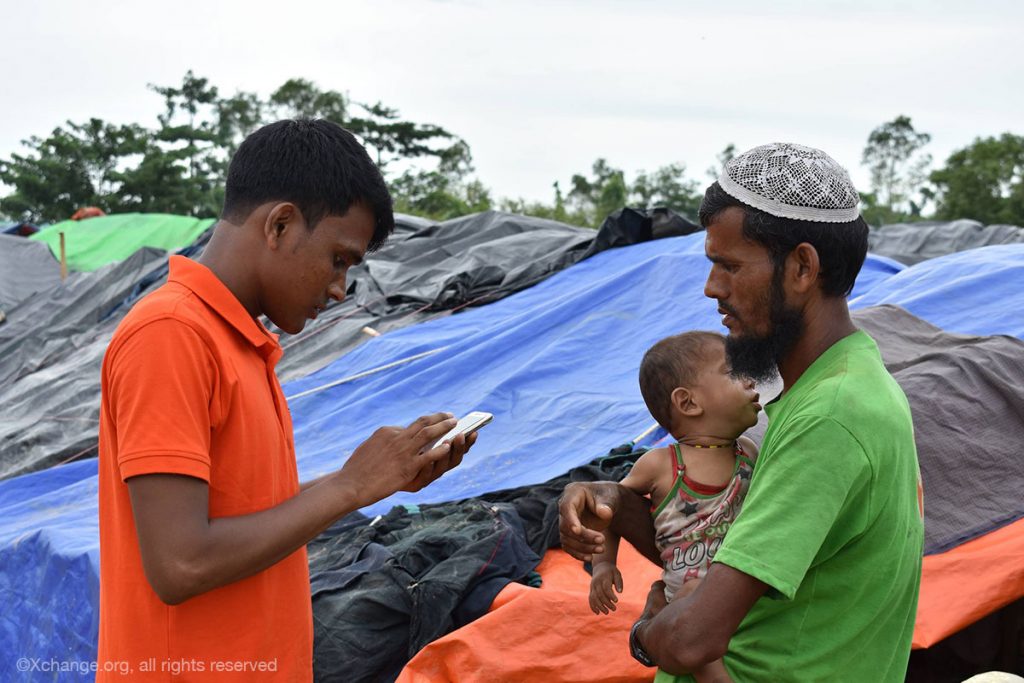 On August 25th 2017 the minority Muslim Rohingya of Rakhine State Myanmar began fleeing on masse from their villages in search of safety in neighbouring Bangladesh.

According to data collected by the UN and other aid agencies, an estimated 600,000 Rohingya refugees now live in established and makeshift camps across Bangladesh.

This crisis is the culmination of decades of ethnic and racial divisions engineered by authoritarian governments in Myanmar (Burma).  The ethnic Rohingya Muslims are not recognized as citizens of Myanmar, but rather immigrants from Bangladesh.  This has been further reinforced through discriminatory legislation which classed them as foreigners in lands they call home. 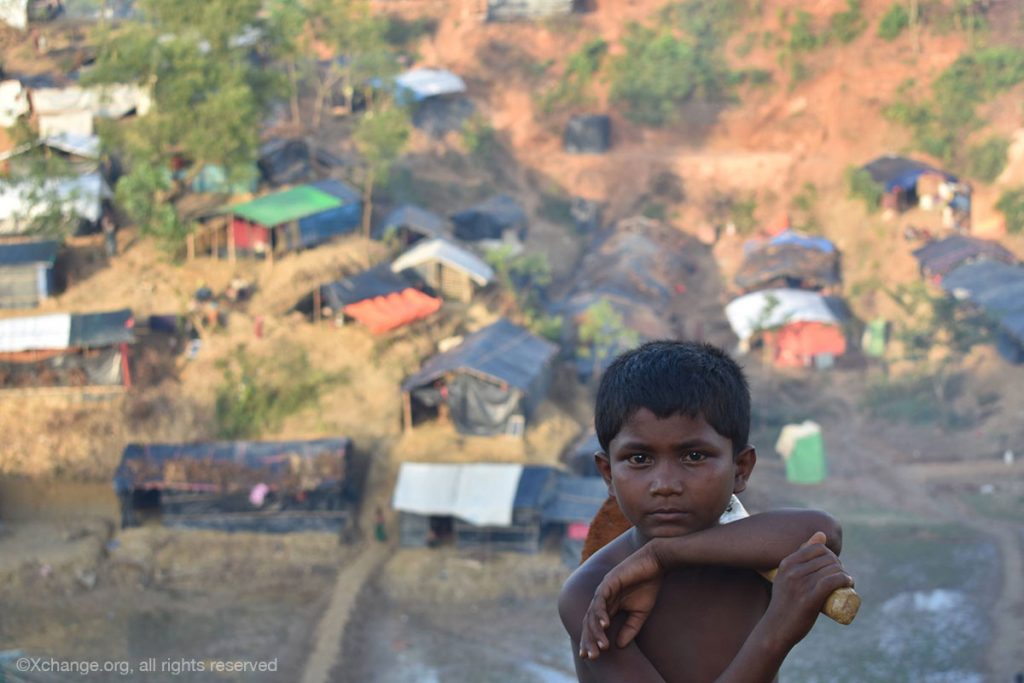 As a research and data analysis portal, Xchange joined MOAS in Cox’s Bazar Bangladesh to better understand the experiences of the Rohingya in this recent crisis.

Xchange believes in the power of data to transform public perception on human migration. They dig beyond the headlines to add meaning to numbers and advocate for better knowledge of migration through freely available data visualisation and analysis, as well as in-depth research and reports.

Through the support of a field team using smart, portable technologies they worked to collect and process quantitative and qualitative data across seven refugee camps.

Between 15 September and 15 October 2017, the field team collected 1,360 interviews in Cox’s Bazar district. These included detailed testimonies on the events and incidents/abuses they had either experienced personally or had witnessed before or during the journey to Bangladesh. The desk-based team then had the task of compiling and analysing this data. 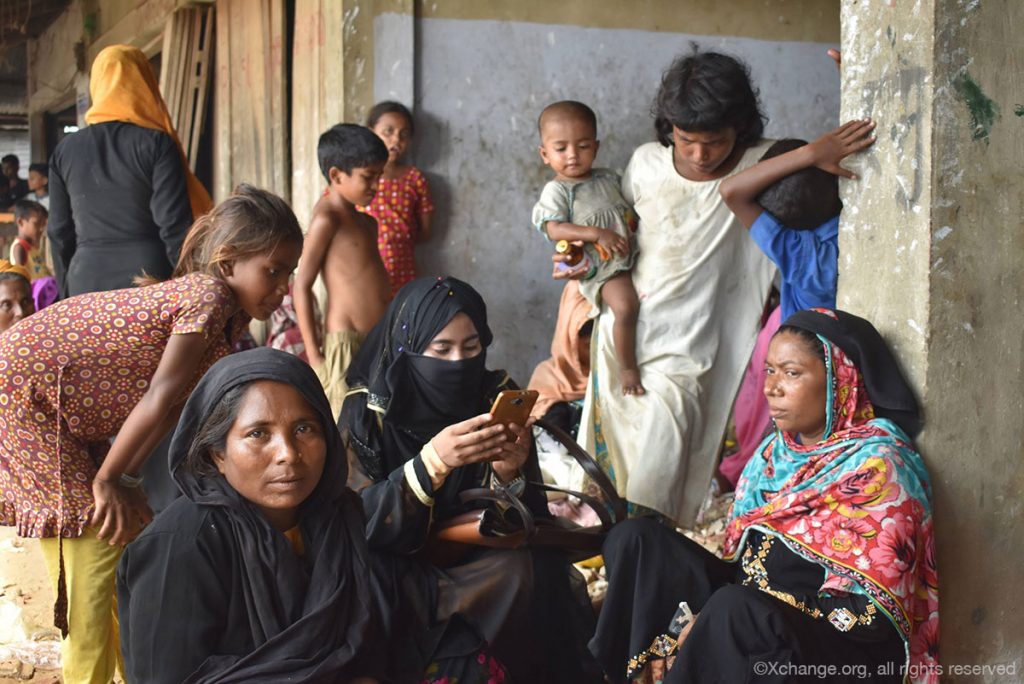 Through interviews with the Rohingya survivors Xchange has been able to shed light on the atrocities the Rohingya faced and the dynamics of their journeys as well as understand the costs and risks that these people took to escape violence in Myanmar.

Those interviewed came from 120 unique villages across Maungdaw, Buthidaung, and Rathedaung townships in northern Rakhine State, Myanmar. Most of those who made the crossing did not travel a long distance due to the close proximity of the states to Bangladesh. However, the journeys often took a week or more and for some included dangerous river or sea crossings.

The survey respondents describe horrific and barbaric scenes of murder and violence towards adults and children alike. Almost all those interviewed had personally experienced or witnessed human rights abuses which led them to flee Myanmar.

Many had witnessed family members being murdered and their homes set alight; for some, their entire village had been razed to the ground. They spoke of mass shootings as well as targeted killings, looting and extortion, kidnapping and extreme sexual and gender-based violence committed against both minors and adults.

All of these suggest that violence targeting Rohingya communities has been both well-coordinated and systematic.