A protected space for humanitarian workers in conflict zones is a crucial but heavily besieged asset. The ability to come and go in relative safety through politically contentious areas is vital, if aid is to be delivered to those caught up in the violence. However, the politicisation of aid work, combined with the increasingly complex nature of modern warfare, threatens to limit the ability of humanitarian agencies to provide support and assistance, and to endanger the well-being of aid workers themselves. 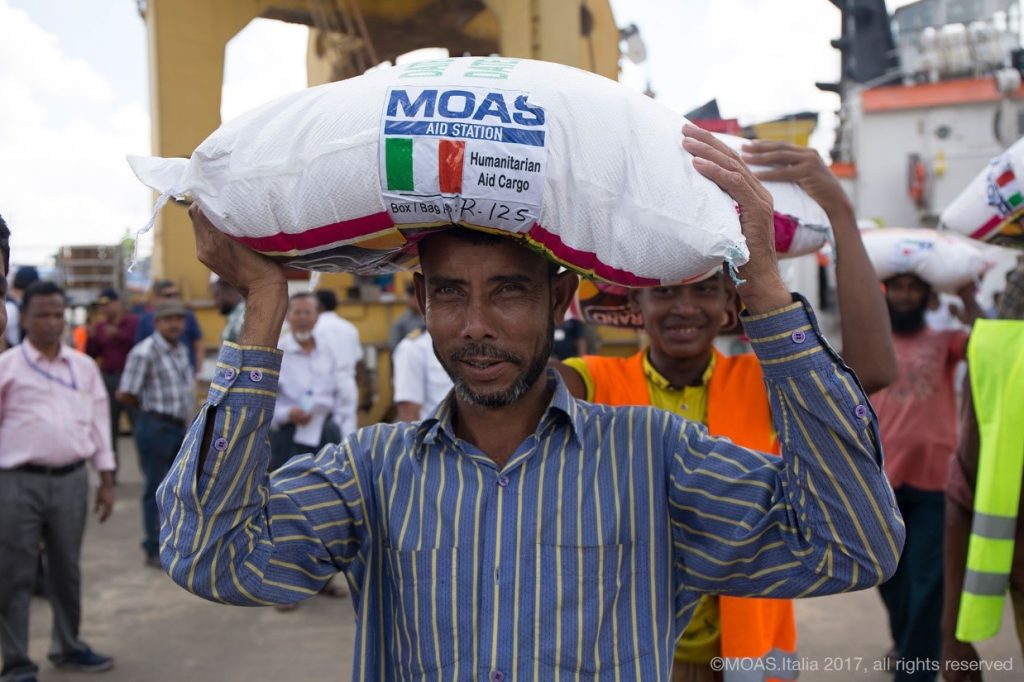 The modern history of humanitarian action in conflict dates back almost 200 years. During the Crimean War, individuals like Florence Nightingale provided much-needed humanitarian assistance at the front lines. The International Committee of the Red Cross, founded in 1863, represents one of the earliest organised efforts to bring politically neutral aid to the wounded.

Throughout the 19th and 20th centuries, humanitarian agencies focused heavily on the idea that aid should be provided to those in need without prejudice or discrimination. So why is the humanitarian space now under threat?

First of all, the nature of weaponised conflicts has become increasingly complex over recent decades. No longer is it the case that warfare can be considered a bilateral affair between nation states. Instead, many conflicts now involve multiple stakeholders of different kinds, including religious and ethnic groups, political parties, and foreign nations. The involvement of different groups and their overlapping interests make it harder for aid agencies to negotiate access to those in need, as engaging with an ever-increasing number of “sides” can quickly become an unmanageable task. Furthermore, the fluidity of different stakeholders’ priorities and interests can mean that agreements reached today are rendered null and void tomorrow by changes in the political tide.

The war in Yemen offers a prime example of the difficulties associated with modern-day humanitarian action. Since the formation of South Yemen in 1967, and the subsequent reunification of the country in 1990, conflict has been a constant backdrop to life in Yemen. The last few years, however, have seen a marked increase in both the severity and the complexity of the conflict: instability after the Arab Spring led to ongoing battles involving the incumbent government, Houthi rebels, separatist movements, and jihadi groups such as Al-Qaeda. Widespread violence has generated an urgent need for humanitarian assistance, as the civilian population continues to suffer through massive food insecurity and outbreaks of infectious diseases.

Recent news stories have highlighted increasing difficulties in providing this assistance, with the Norwegian Refugee Council emphasising bureaucratic obstacles as a major hindrance to aid provision. Physical assets are also under threat: in January, resources were heavily depleted by mortar attacks on grain silos in Hodeidah, and access to the remaining stock is limited by military control of the surrounding areas. The safety of aid workers is under threat as well, with the recent detention of humanitarian worker Awfa Al-Naami underlining the increasingly dangerous situation faced by those who seek to provide aid and assistance. Global figures show these dangers are not limited to Yemen: 139 aid workers lost their lives in the field in 2017 alone, in addition to those affected by non-fatal violence and psychological trauma. 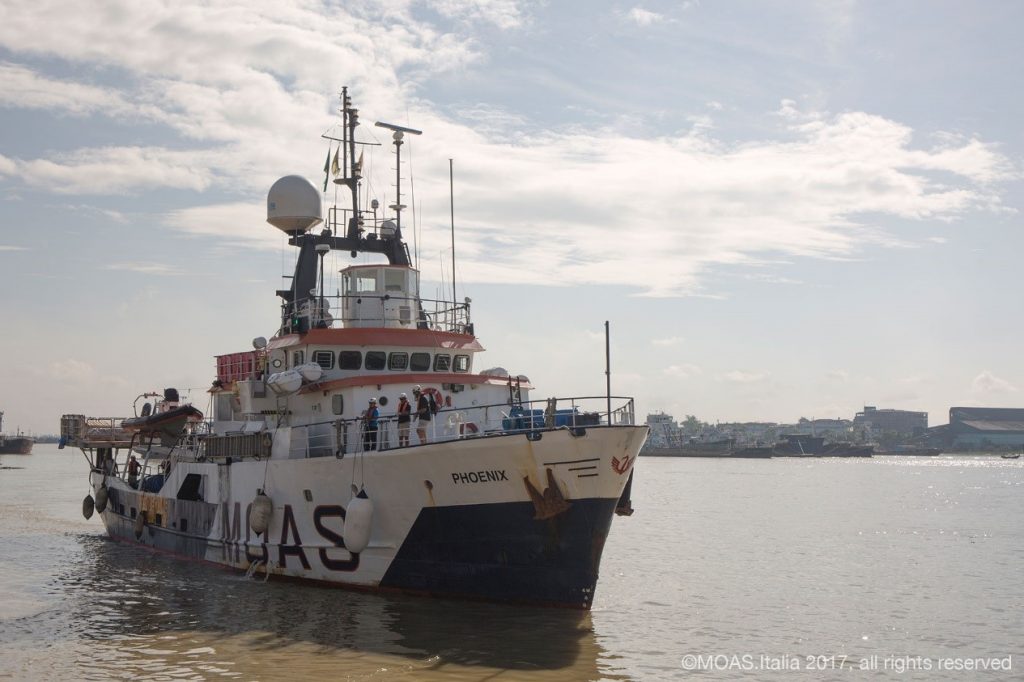 As an organisation committed to providing support without discrimination to those most in need, MOAS seeks to protect the humanitarian space from politicisation and strengthen the identity of aid organisations as a non-political presence. In 2019, MOAS will be delivering medical aid and nutrition supplies to the people of Yemen. We will be using maritime routes and working with multiple partners to ensure vital aid reaches the communities most affected by food insecurity and a lack of healthcare.

If you are interested in the work of MOAS, please follow us on social media, sign up to our newsletter and share our content. You can reach out to us any time on [email protected] and if you want to support our life-saving operations please give what you can at www.moas.eu/donate to make a difference now!