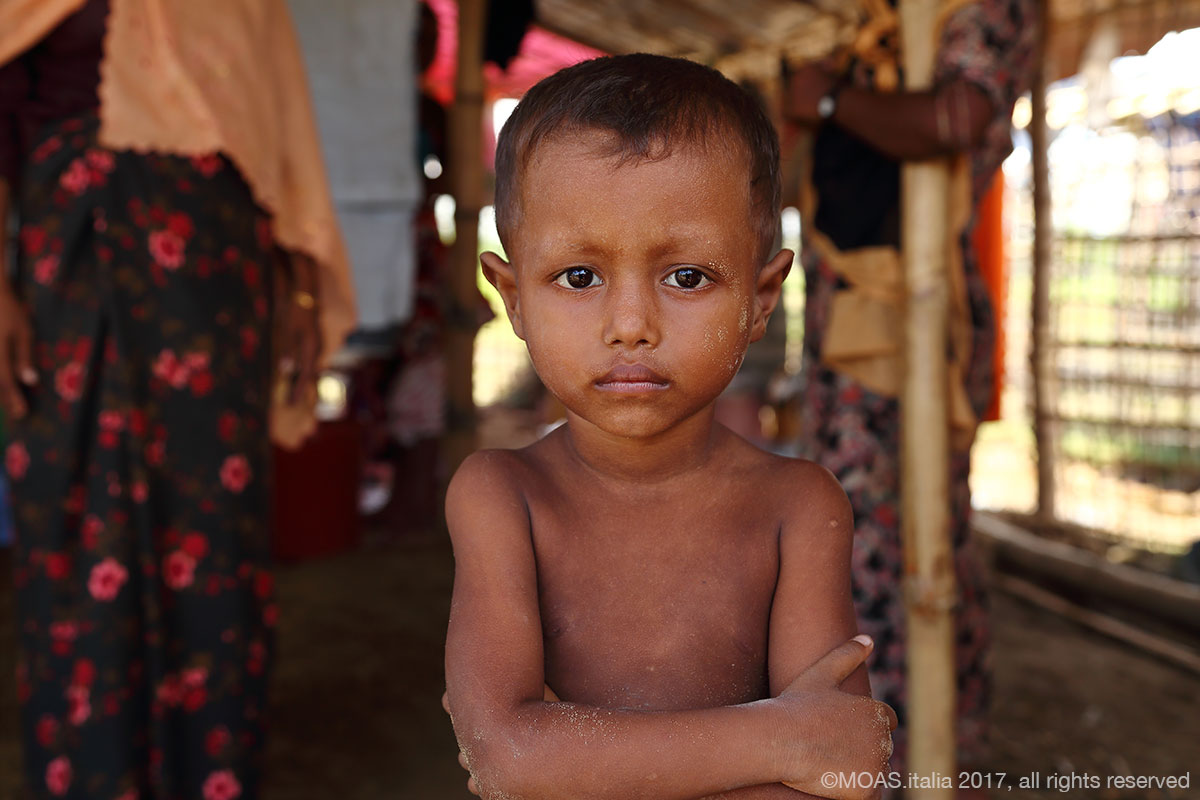 If you’ve been following the news lately you’ll know that MOAS has shifted its operations to South East Asia. We’ve gone to Bangladesh to help the Rohingya refugees arriving from Myanmar.  Over half a million men, women and children have walked or made the sea crossing so far. Those who’ve survived tell harrowing stories of the journey and how they were forced to leave.

But this isn’t the first time it’s happened. The history of persecution and migration runs deep for this Muslim minority. Generations of Rohingya living in Rakhine state have gone through an almost perpetual tension within their region, forcing them to leave or return when the situation improved. The events which led to this recent migration are no different.

In this Podcast we’re going to learn about what happens after they’ve made it to one of the many camps in Bangladesh. To guide us through them is Pablo Gallego, data analyst and JIS mapper with Xchange.org. He’s carrying out a survey on the journeys and experiences of those arriving in the camps. We open on a rainy morning at the start of September, two weeks into the crisis. As the tuk-tuk drives through Cox’s Bazar, the town’s newest arrivals line either side of its muddy chaotic path.

So when I got there it was actually the beginning of the crisis and there was a lack of coordination and due to the number of Rohingya people entering Cox’s Bazar at the time you could see people everywhere, not only in the camps but by the roads moving from one town to another town. So yes, they were basically everywhere. The new arrivals were actually trying to find a place to stay but they were also people that had already found a settlement so they were building their houses.

How many camps did you visit and what kinds of ages and demographics are you seeing in these camps?

I visited 7 camps but when I say camps don’t think they are consolidated camps, sometimes they are places where they stay for a while, stay for a short period of time before they are relocated to a permanent camp.  So I would say 7 locations and the range of ages is any range because there are entire families we are not talking about part of the population moving from Myanmar to Cox’s Bazar, we are talking about the entire family, from babies to people 85 and 90 years old, whole families are moving into Cox’s Bazar.

Can you give me a sense of what you can see, smell and hear when you are in the camps?

So what I could see is the hunger and I saw that people had primary needs, having a shelter, having a place to live and having food to eat basically. Obviously, because of the amount of people moving to Cox’s bazar in a very short period of time there was basically there was a lot of noise in the camps, NGOs providing food, so it was very noisy I would say.

What kinds of conditions are the Rohingya currently facing in the camps?

So that depends on which type of kind of camp we’re talking about. If we’re talking about the new settlements, the conditions, basically the primary needs for them were building their tent. One of the questions we have is ‘what do you need?’ as a first option, second option and third option’ and primarily what they need is a shelter, is a place to live. So the conditions were very basic for them, they needed to most basic things as having a home and having food. Those are the biggest problems they are facing right now in the camps.  Also the fact that they have been relocated from one camp to another one is also a problem.  They were told by the local authorities that they had to move to other camps and that means that they had to put down their tent and build another one.

What did the Rohingya refugees you spoke to tell you about their journeys to the camps?

Of the 7 locations you visited, which one gave you a sense of the rawness of the situation?

So I’ve been to this camp which is close to Kutupalong, its called Balu-Khali so basically that was just a verging area before, it was just a place with no buildings just forest. And basically the refugees they relocated to that area and they started building the entire camp.  When I say camp, you might think it’s a very organized camp but to me it was like building a new town, a new city and it wasn’t organized for by any NGO but they were actually building their own city with their own tools, you’re seeing them use local materials like bamboo and whatever they could find to build their houses. So there I could understand pretty much their primary needs, to build their home, not to get sick. In that camp you could understand what they were facing.

During these visits, how did you feel experiencing this?

I was pretty surprised by what I was witnessing. I thought it was going to be different, I thought it was going to be something more organized. I didn’t know what a refugee camp means, it’s completely different and what I found is a group of people moving to a verging area and starting to build a new society, that was the thing that struck me the most, just seeing how a society starts from scratch.

Who is conducting the food distribution in the camps and can you describe how this looks and sounds like when it takes place?

In the three weeks I spent there the help wasn’t organized at all so there were NGOs that were trying to organize the delivery but you had old local NGOs, like very small NGOs providing aid in very random way, so they were delivering on the roads, blocking the roads and the infrastructure. So it was complete chaos from my point of view. Once I remember I got stuck in traffic and it took me four hours to get from Cox’s Bazar to Nayapara, a journey that usually takes you one hour, it took me four hours and a half and that was mostly due to the fact that all these local NGOs were delivering on the main road so the Rohingyas were there trying to get the food and there was no way to circulate.

What do you think the future holds for this crisis?

Basically this crisis is developing very fast. We expect to see things moving on in the coming weeks. I believe this is a crisis that is going to take a long time to change and things are moving very fast. In terms of what is going to be the situation Bangladesh, I hope in a month’s time that the situation will change because what I’ve seen was very bad, it was the first time in my life I’d seen hunger and now I know what hunger means. I have heard and I have seen on television but that was the first time in my life I saw hunger… what the future holds, this is something I don’t know is going to happen with nearly a million people that have fled Rakhine state. We were asking this question in the surveys and I would say 90% of the people they would only go back to Rakhine state if the situation changes and the situation is not very likely to change. I do think the future for these refugees is going to be Cox’s Bazar. 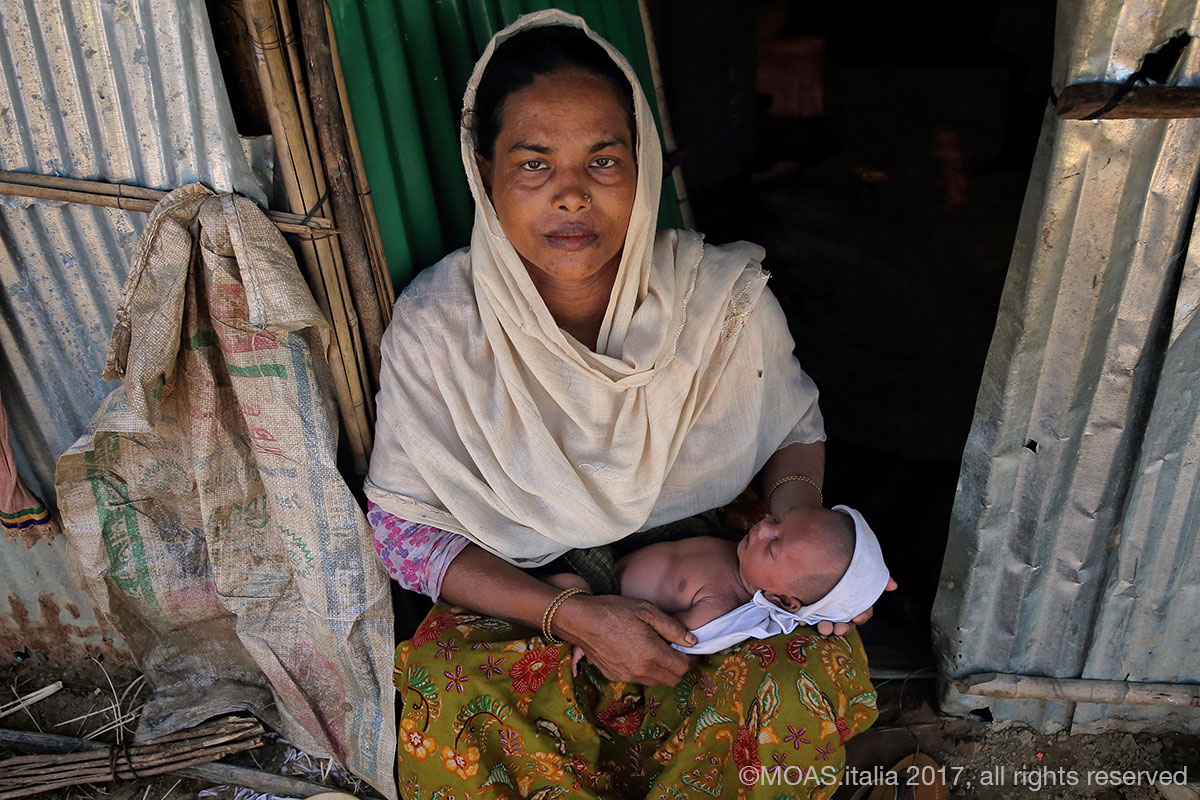 At the time of recording this Podcast, aid agencies like IOM and UNICEF are developing their response to the crisis. Shelters, water, food and vital medicine are now arriving into the camps. With the start of the rainy season in Bangladesh, the government is working to move people from the many swamp routes and into larger camps.

We’re joining the aid efforts by setting up our own Aid Stations. The first one opened on the 14th of October and they’ll provide round-the-clock help to the refugee and host communities. 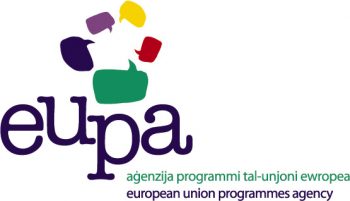