Our sister organisation Xchange recently published the second half of a two-part report on smuggling and migration in the Agadez region of Niger. Click here to read Life in transit: voices from returning migrants. If you have any questions about the report, please email [email protected].

The first part of the 2019 Niger report explores how recent changes in Nigerien trafficking laws have transformed the face of migration in the Agadez region, driving it largely underground. The second part seeks to complement this by outlining recent changes in migration routes – in particular for returning migrants – as well as highlighting the human rights abuses that occur along these routes, and the expectations and plans of migrants moving through this area. Part two contains stories and testimonials from 189 migrants transiting through Niger. 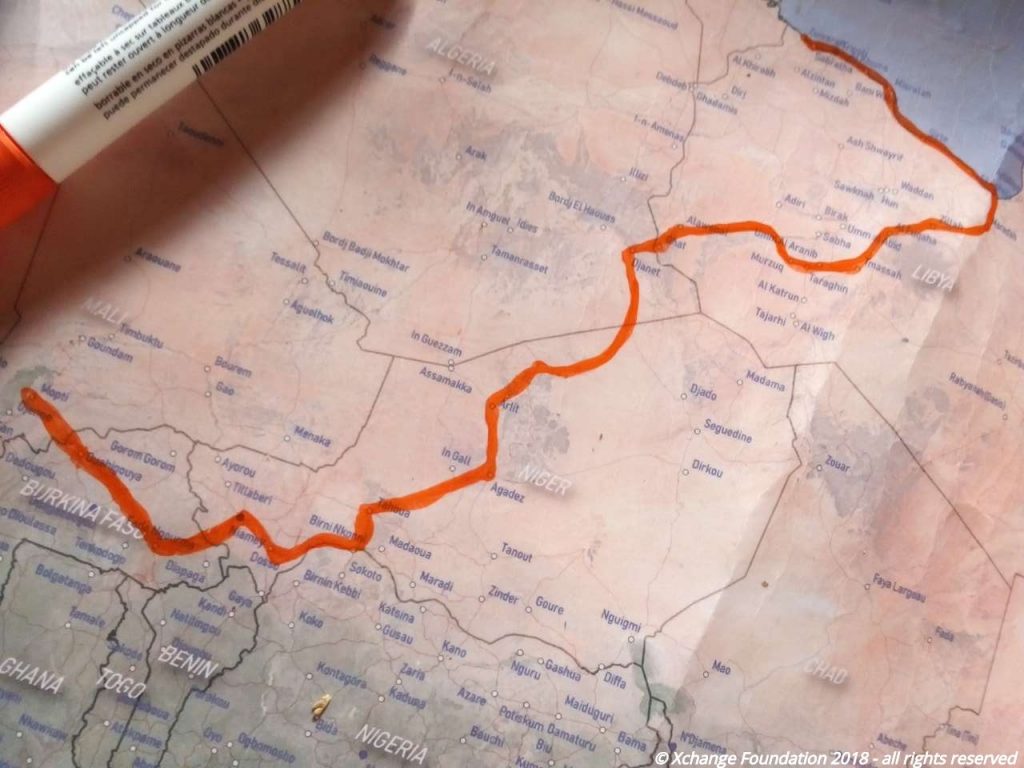 Mapping the various routes taken by interviewees, the report confirms Agadez as a crucial migration hub. In the course of their fieldwork, the Xchange team encountered migrants of 17 different nationalities attempting to reach many different destinations. This highlights how the recent introduction of Law 2015-036 (see part one) has led to a diversification in migration routes, with the aim of avoiding detection. Frequently, this has resulted in the use of longer and more dangerous routes requiring the services of coxeurs or passeurs, whose fear of detection has led to migrants being abandoned in areas with little or no access to food and water, often with deadly results.

One of the main and most striking findings of this report is that many migrants set out with no intention of travelling to Europe. Rather, their plan is to migrate within the ECOWAS region, or to any safe country where they can find work and stability. This dramatically contradicts the popular belief that most migrants intend to carry on to Europe, even after reaching safety. 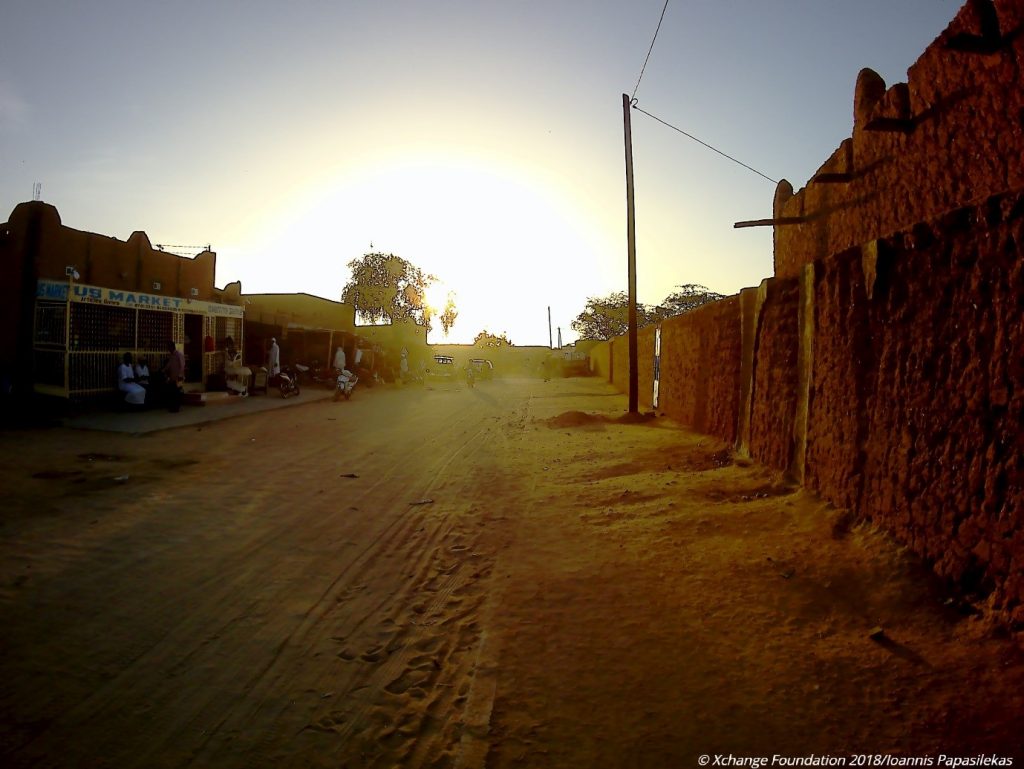 Tragically, the prevalence of human rights abuses is extremely high. The vast majority of interviewees reported some experience of abuse during their journey – although abuse is likely to be significantly under-reported, with many migrants mentioning only those instances they consider most important. The majority of reported rights abuses occurred on outbound journeys, due to a lack of official protection and longer journey durations. That being said, the criminalisation of smuggling has also led to abuse perpetrated by authority figures, particularly in the form of extortion: testimonials describe how police officials ‘stole a lot of money’, and how migrants who were unable to pay were subject to other forms of abuse.

The types of abuse disclosed were varied, with female migrants reporting relatively more abuses than males. Sexual abuse of both women and men was reported by a large proportion of participants. In addition, many respondents reported physical abuse by armed gangs, and arbitrary arrest.

Abuse incidents are only one of the struggles faced by migrants passing through this region. Many interviewees also reported having suffered starving and dehydration (particularly on outbound journeys), and their struggle to pay for transport. Most migrants had worked at different points along their journey to pay for its next stage, either saving up money through sex-work or labour or bartering directly with coxeurs and passeurs to exchange goods or sexual favours. Sadly, these efforts provide no guarantee of safety, as attested by the refoulement of many migrants, and the more or less forced return of many others.