Support our mission: MOAS in Yemen

Yemen is the world’s poorest Arab nation. Located south of Saudi Arabi and west of Oman, Yemen’s southern and western borders are coastal, running along the Gulf of Aden and Red Sea. In recent years it has become known for intensive active conflict and escalating civilian suffering, leading to an international humanitarian outcry. Why is Yemen in conflict, what are the implications on its population and how is the international community responding? Below we give a brief introduction to the Yemen crisis as MOAS launches a new campaign to bring pharmaceutical aid, famine relief and secondary medical care to the region.

Since 2004, a movement representing Yemen’s Shia Muslim minority has fought a series of rebellions in the north of the country against the Sunni Muslim government and its president, Ali Abdullah Saleh. In 2011, the Yemeni Revolution of the Arab Spring saw Saleh’s government replaced by his former deputy, Abdrabbuh Mansour Hadi. However, coming into power at a time of unrest, Hadi’s government was unable to address food insecurities, high unemployment and lingering unrest and the Houthi rebels, taking advantage of this, gained control of the northern Saada region and by 2015 had seized Yemen’s capital, Sana’a.

Within months the president had fled to neighboring Saudi Arabia, and violence escalated as Houthi forces began to push further south toward the port town of Aden. By mid-2015 a coalition of nine Sunni Arab states, led by Saudi Arabia, launched an all-out military campaign in support of Hadi’s government, backed by international actors. In addition to this, ISIL and Al Qaeda forces have taken advantage of the instability and moved into the South of Yemen, attacking government forces around Aden from the South. Yemen has now faced 4 years of war, characterized by intensive air strikes, bombing and the use of heavy artillery. 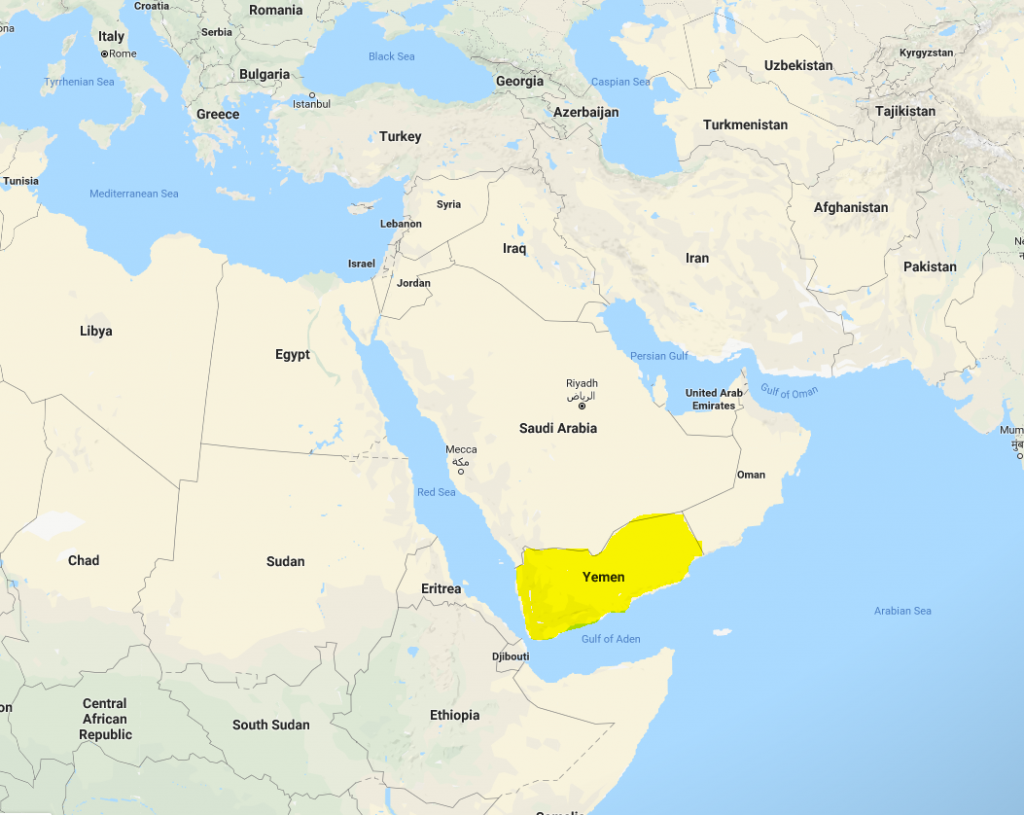 The impact of this prolonged conflict on Yemen has been catastrophic. Since the start of this bloody and violent conflict, a third of bombing targets have been civilian (hospitals, schools, community centers, religious centers etc) and the subsequent breakdown in infrastructure has led to the shutdown of over 50% of health facilities, with 70% of those remaining lacking access to essential medicines. With 14.8 million people unable to reach healthcare or clean water, Yemen has seen the worst cholera outbreak of modern times, with over 500,000 cases suspected thus far.

Over 22 million civilians, 80% of the population, are in desperate need of humanitarian assistance, but with air strikes frequent and violence distributed across the country, access and procurement lines have been severely restricted, resulting in devastating famine. 18 million people have been identified as food insecure, while 8.4 million are facing famine. Severe acute malnutrition is rife, affecting 2 million children and 1 million pregnant or lactating women.

According to OHCHA an estimated 57,000 people have already died since 2015 and 3.9 million are forcibly displaced. Aid agencies are fighting to deliver basic services and reach those in desperate need, but with violent conflict on multiple fronts and frequent air strikes, access to Yemen is limited. This leaves humanitarian agencies to rely on inadequate maritime transfers and challenging over-land access points. 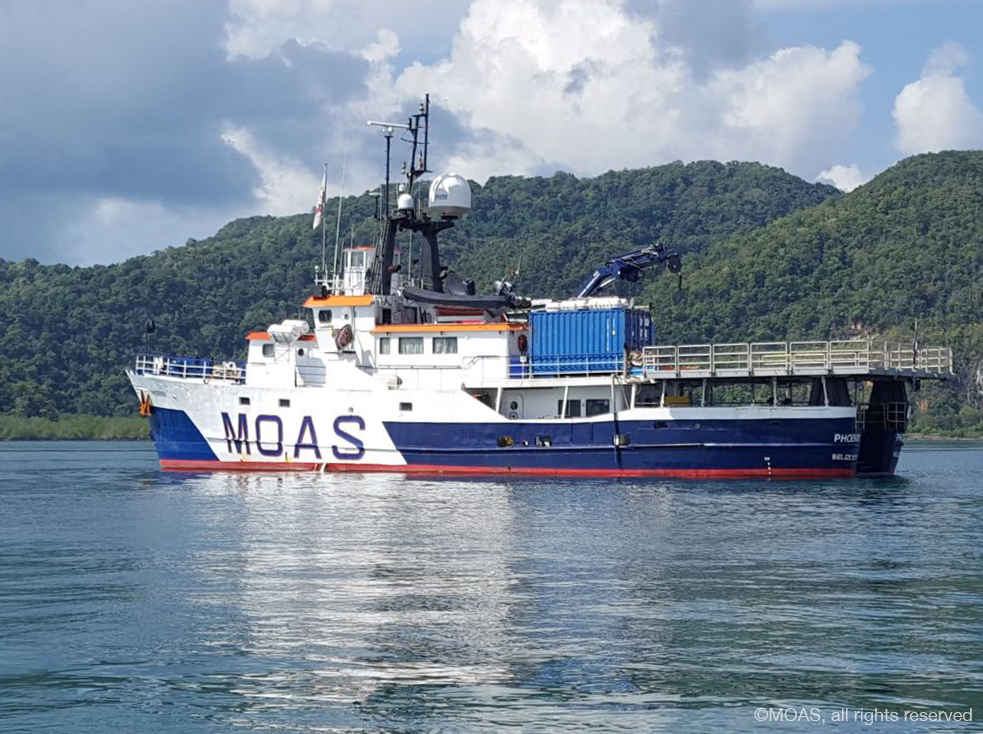 What is MOAS Doing?

MOAS intends to stock its 40-meter vessel, Phoenix, with essential pharmaceuticals, medical equipment and specially formulated nutrition supplements, as requested by the providers of primary medical care currently operating within the health cluster. These medications and famine relief supplements will then be transported to Yemen for distribution to the cluster for use throughout the humanitarian medical response.

In accordance with the needs of the cluster, the Phoenix will then act as a secondary healthcare provider, focusing on emergency dental and ophthalmology treatment for a limited period. Referrals will be taken from Health Cluster partners and treatment will be given in-situ on the Phoenix, using the fully equipped clinics on board.

Through our new campaign MOAS will not only reach thousands in desperate need with aid and services, but also provide support and resources to other agencies in the field in a show of global solidarity and strength.

We need your help to ensure this vital aid and services reach Yemen and those who are in desperate need. We’ve launched a campaign where you can donate famine relief, medical supplies and support our medics as we prepare for this new mission. Please give whatever you can now at and make a difference today.