Lest we forget: migration to and from Europe

The theme of Refugee Week 2019 (17th-23rd June) is ‘You, me and those who came before’. This month, we’re exploring the history of migration, the experiences of refugees through the generations, and the vital importance of remembering the past in order to build a better future.

After the end of World War II, Europe embarked on an overhaul of its own foundations with the aim of ensuring lasting peace and security. Political leaders were shocked by emerging stories of atrocities committed across the continent, and collectively demonstrated that capacity for decisive action triggered by compassion that is sorely lacking today. As governments grappled with the task of achieving reconciliation amid overwhelming international grief, one thing became clear: the atrocities of war must never be repeated – and therefore, must never be forgotten.

One of the major challenges facing European leaders in 1945 was the relocation of millions of civilians displaced by the war. In Germany alone, 11 million people were foreigners by the end of World War II. While the Western response to this migration crisis – including the foundation of UNHCR – is well-known and frequently celebrated, less attention is paid to the countries that housed Europeans further afield. In fact, many families were unable to remain or return home, and eventually found safety beyond European borders.

Records show, for example, that during and after World War II, thousands of Polish people expelled from their homes or freed from internment camps found safety on other continents – in countries such as India, Uganda, Mexico and New Zealand. One research paper details the stories of children who made these journeys, with many citing the experience as incredibly positive, in spite of fear and uncertainty – not only due to the security found abroad, but also because of the hospitality they encountered. Many interviewees say their host countries allowed them to regain their freedom, and their childhood. The participants, now elderly, describe with fondness how their host communities met them with food and drink, and how they played with local children.

A recent documentary covers the story of a Polish woman who travelled through various countries to eventually find shelter in Tanzania. The film, created by her grandson, includes a short piece of footage from her arrival: happy and smiling, she is an ordinary girl who could be anyone’s granddaughter, anyone’s grandmother. 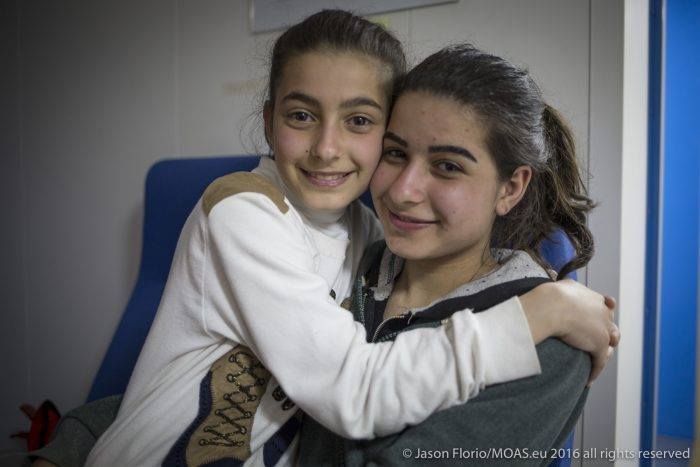 Despite the widespread horrors of colonialism – ongoing at the time of the refugee exodus from Europe – this documentary suggests that Polish refugees found a warm welcome in Africa, and that their interactions with locals were based on mutual exchange. When many returned to Europe years later – as colonialism was finally being dismantled – it was the warmth and compassion of their host communities that still resonated in their hearts. Since then, many have visited their erstwhile homes to remember, give thanks, and bring commemorative gifts.

Today, most refugees are coming into Europe, rather than fleeing the continent. After decades of relative peace and economic prosperity, Europe is no longer a place of fear and chaos, but a place of safety. Meanwhile, around the globe, others are forced to flee, as climate change, conflict, and the far-reaching consequences of colonialism continue to take their toll. The same hatred that fed the horrors of World War II – such as accusations of ethnic or religious inferiority – is now directed at new people. The same daily struggle to put food on the table draws lines on new faces.

In Greece today, 45% of refugees are children – children with the same innocence, the same fears, and the same rights as the Polish children who were forced to flee their homes some 80 years ago. Many come from parts of the world where European children found shelter after 1945. When Europeans fled, they were welcomed with open arms. Communities that were often not wealthy themselves gave what they could, in countless individual acts of empathy and humanity. 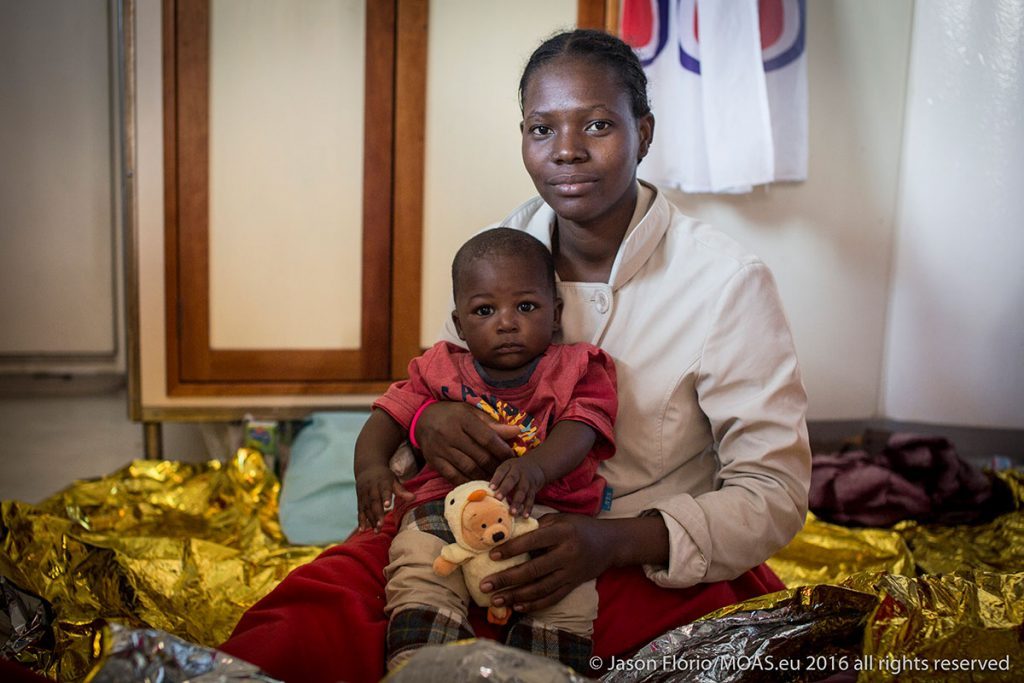 Today’s refugee children could be anyone’s daughters or sons, and some day they could be anyone’s grandmothers or grandfathers. When we say ‘lest we forget’, or ‘never again’, perhaps our minds turn first to young men in trenches, and the brutality of war itself. But also not to be forgotten are those whose lives were uprooted by war, and the communities that welcomed them. Let us not forget all those who helped the innocent knocking at their doors – or their grandchildren, whose lives are in peril today.