Lampedusa: From Tragedy to Hope 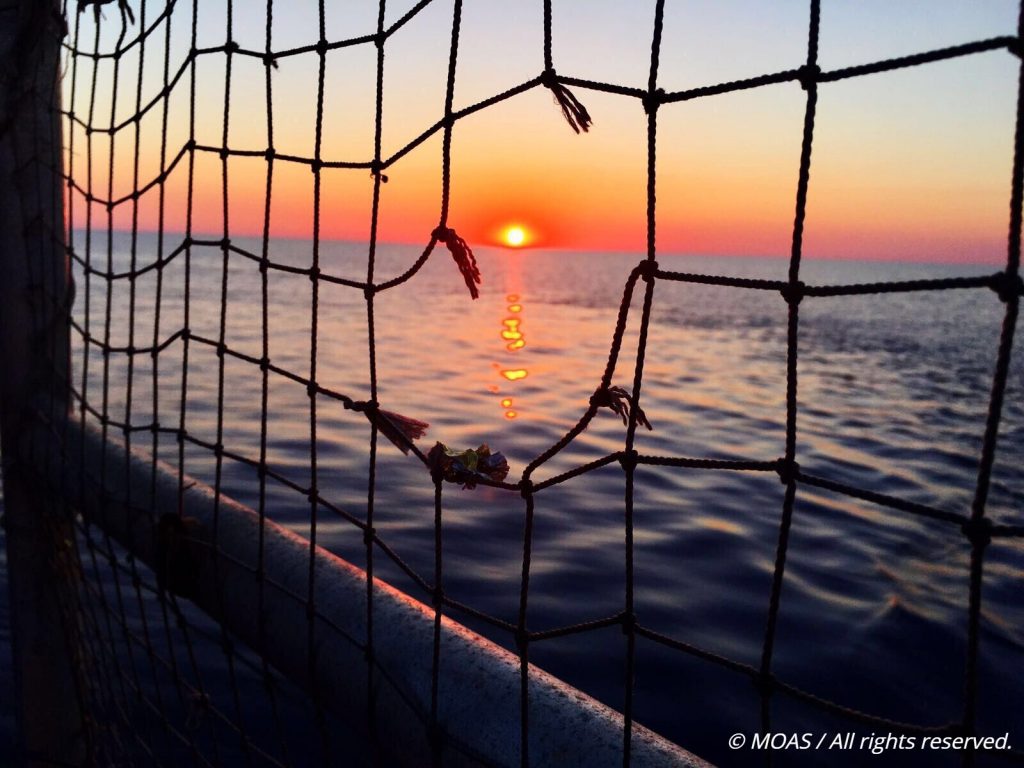 Today marks 6 years since the tragedy in which 368 people lost their lives, when their boat capsized off of the island of Lampedusa.

The fishing vessel had set sail from Libya and was dangerously overcrowded, carrying 518 people, mainly from Eritrea. In the early hours of the morning on 3rd October 2013, a few hundred meters from the shore of Lampedusa, a fire broke out on the boat. As the flames spread, panicked passengers rushed to one side of the boat, causing it to capsize. Hundreds of people were below deck and subsequently trapped as the boat sank. Even for those on the top deck, few people knew how to swim and in the absence of rescue, 368 people perished in the dark waters. Of the 80 women on board, only five were bought to shore alive and not a single child under 12 survived.

Those who made that fateful crossing, like so many after them, knew that the risks would be great. But with the absence of safe and legal routes to Europe, boarding overcrowded, unsafe vessels is the only option available for many trying to escape conflict, poverty and violence and reach a place of safety.

The incident caused an international outcry and in the immediate aftermath, the Italian government launched Operation Mare Nostrum, with the objective of intensifying maritime search and rescue (SAR) in the Mediterranean.  When the mandate for this operation ended just a year later, it was replaced by Operation Triton, headed by European border agency, Frontex. Contrary to Mare Nostrum, Triton’s primary focus was on border control and preventing people trafficking, not SAR.

It was in recognition that more needed to be done in terms of search and rescue in the Mediterranean, and in solidarity with those risking their lives to reach safety, that Migrant Offshore Aid Station was born. Appalled by the tragedies continuing to happen at Europe’s southern edge, in August 2014, MOAS became the first non-governmental SAR organisation operating in the Central Mediterranean, it’s actions inspiring other civil society and organizations to act. By the time MOAS completed their first operation in the Mediterranean in October 2014, they had rescued 3,000 people. In the following three years, MOAS continued to operate in the Mediterranean rescuing thousands of people.

But since 2016, Mediterranean SAR operations have become increasingly difficult. The rise of populist movements in Europe created a hostile climate towards migrants and refugees – and towards those organisations trying to help them. As a result, the procedures of rescuing people at sea have changed. European agreements with the Libyan coastguard have established a Libyan Search and Rescue Zone. Any boat found in distress within this zone should be responsibility of Libya, with its passenger being subsequently handed over to authorities and returned to Libya. The human rights abuses there have long been documented, and these push backs continue despite official statements from the UN urging all states to stop forced returns to Libya until the situation on the ground has become less volatile. Rape, torture and imprisonment, as well as ongoing internal conflict, mean that life in Libya is extremely dangerous.

In the last years, the ships involved in rescues at sea have faced increasing restrictions and a hampering of their activities, as well as risking being complicit in the forced return of refugees to dangerous and unsuitable locations. To avoid to became part of a system of indirect push backs, MOAS made the decision to suspend its activities in the Mediterranean, whilst continuing its operations to support those in need in other locations.

Now, six years on from the Lampedusa tragedy, what has changed and what have we learned? The Central Mediterranean route remains one of the deadliest border crossing in the world. Yesterday it was announced that the number of deaths in the Mediterranean for 2019 has topped over 1000 for the sixth year in a row.

Conflict, poverty and violence in Africa, the Middle East and Asia continues, and people continue to look to Europe as their chance of a better life.  Wherever people face persecution and hardship, they will seek to find a solution and to improve their lives. This is one the major strengths of humanity – our resilience and our resourcefulness. Civil society action in the Mediterranean has saved many lives, but the lack of co-ordinated response from Europe has meant that extend of search and research needed has not been met. Until the creation and better implementation of safe and legal routes to Europe-  such as humanitarian corridors, sponsorship, humanitarian flights, family reunification, visas options and more – that allow people to move without having to risk their or their children’s lives in order to be free, people will continue to put their lives in the hands of human traffickers and die on Europe’s doorstep.

On October 3rd, the anniversary of the tragedy, we urge the world to pay tribute to those who lost their lives by joining MOAS in the campaign for #safeandlegalroutes.