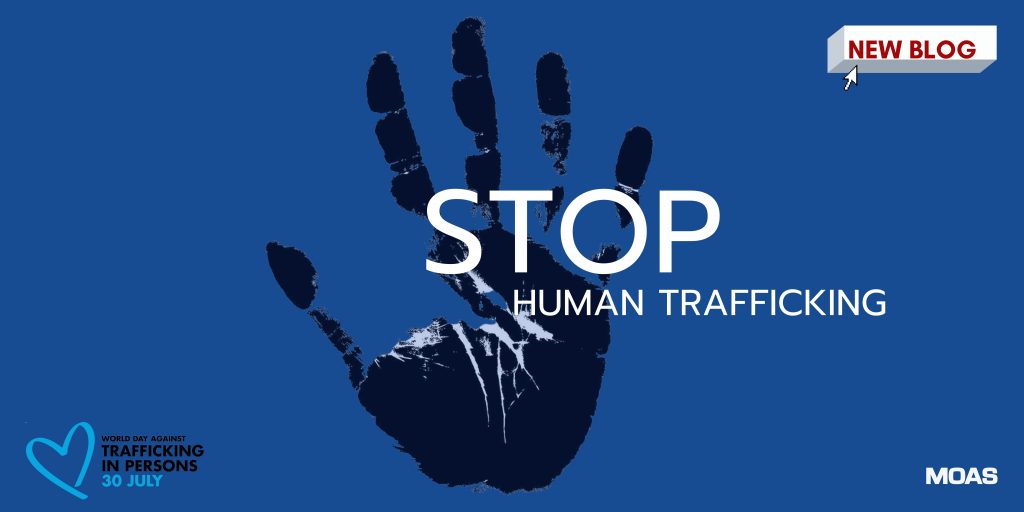 Human Trafficking, widely considered one of the gravest violations of human rights, affects tens of thousands of women, men and children every year.

July 30 is World Day against Trafficking in Persons, as proclaimed by the United Nations General Assembly in its resolution A/RES/68/192, and a time to focus on the devasting misery caused by trafficking and modern-day slavery.

According to the UN, his year’s theme focuses on the importance of listening to and learning from victims of trafficking and aims to highlight the crucial role survivors of the brutal trade in human lives can play in improving measures to tackle and prevent others falling prey to traffickers. Trafficking Exploitation includes the exploitation of the prostitution of others or other forms of sexual exploitation, forced labour or services, slavery or practices similar to slavery, servitude or the removal of organs. Survivors of trafficking may face discrimination – particularly those who have been trafficked into the sex industry – and can even find themselves criminalised or falling foul of migration laws if they have been illegally trafficked across State borders. They may also be forced to under-go retraumatising experiences during interviews with officials or police. Yet despite, and indeed because, of their own horrific experiences, some trafficking victims may also be able to offer vital input into policy and prevention approaches.

The benefits of victim participation and engagement can be seen in the work of Princess Inyang Okokon, a cultural mediator at PIAM (Progetto Integrazione Accoglienza Migranti – Project for the Integration and Welcoming of Immigrants) in Italy, in Piedmont, who spoke to MOAS on the topic for a previous blog.

A trafficking survivor herself, who now works to support other victims, she was speaking from personal experience when she called on, “The European Union [to] establish minimum standards for issuing residence permits to victims of human trafficking who agree to cooperate with the assigned authorities to allow victims to free themselves from the influence of traffickers.” She has also called on the EU to improve “identification procedures and integration processes for victims…to enable them to practically access the facilities for integration and protection of survivors and prevention of trafficking.”

The scale of global trafficking means there is sadly no shortage of survivors with stories to share and experiences to learn from. UNODC oversees the United Nations Convention against Transnational Organized Crime (UNTOC) and its associated Protocols, assists States in their efforts to implement the Protocol to Prevent, Suppress and Punish Trafficking in Persons (Trafficking in Persons Protocol). According to that organisation, latest available figures show that in 2018 about 50,000 human trafficking victims were detected and reported by 148 countries. However due to its illicit nature, many trafficking incidents go unreported and it is like the true number of victims is significantly higher. While, trafficking is closely associated with sexual exploitation of women, it affects people of all genders and ages, and a large proportion of those trafficked are traded into forced labour.

According to UNODC, of those victims identified in 2018:

As highlighted by the UN in the run up to this year’s Day Against Trafficking, “Learning from victims’ experiences and turning their suggestions into concrete actions will lead to a more victim-centred and effective approach in combating human trafficking”.

As an organisation working with migrants across the world, many of whom are at risk from traffickers, MOAS supports efforts to work closer with survivors. By  improving international understanding about the different forms of trafficking and broad-range of potential victims, more can be done to tackle the roots of this cruel and degrading crime which is happening in almost every country.